HomeBusinessOscars 2021: Where to watch this year's best picture nominees in UK
BusinessGeneralScienceTechnologyWorld News

Oscars 2021: Where to watch this year’s best picture nominees in UK 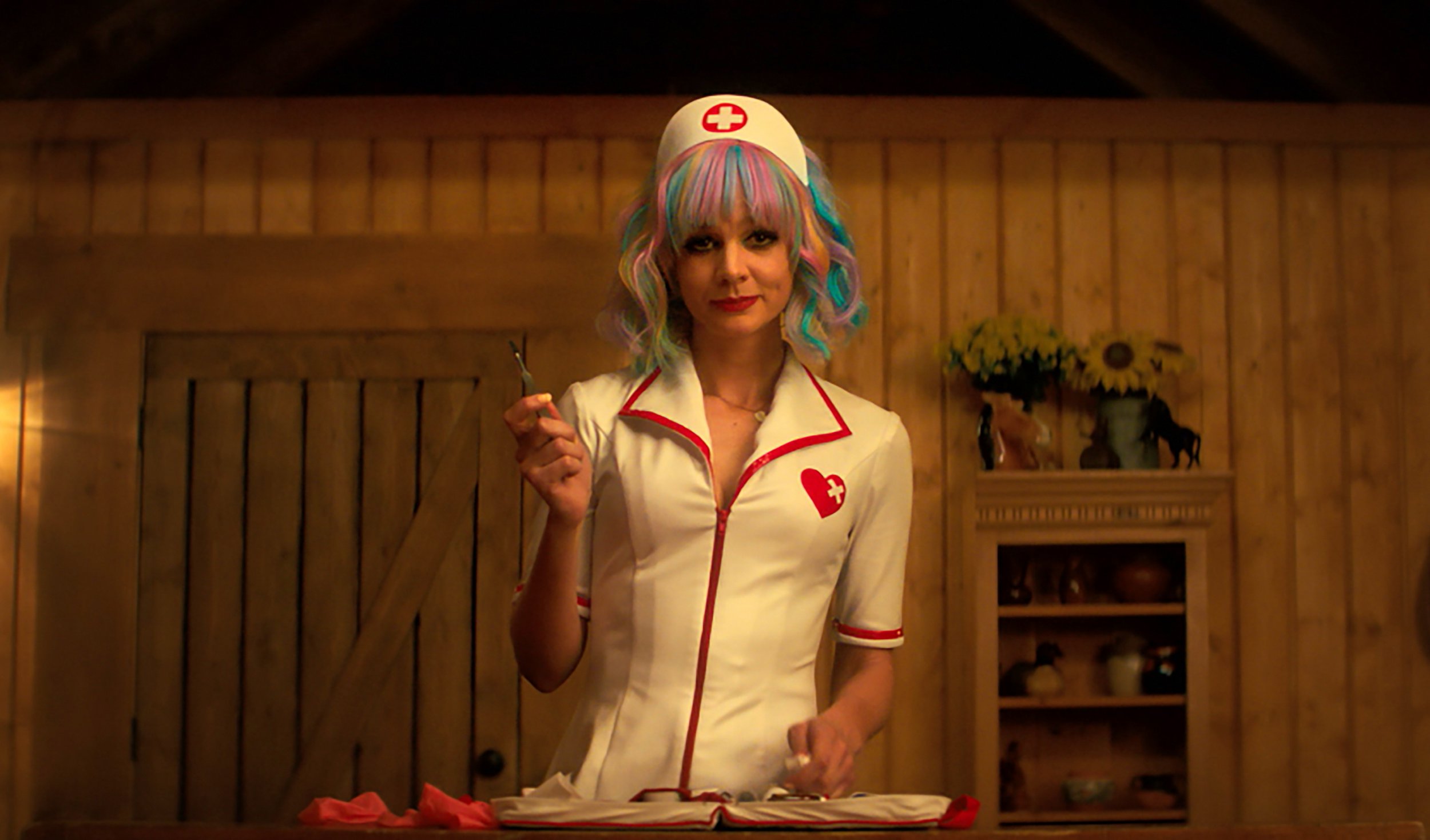 It’s finally time for the Oscars and we can’t wait for the glitz and glam (Picture: AFP)After a year like no other, it’s finally time for the Oscars, and the red carpet and those golden trophies are definitely a welcome sight.
Some of Hollywood’s biggest names are set to grace LA’s Union Station for the 93rd Academy Awards on Sunday, but the show is expected to look a lot different to those before it.
Instead of the usual hustle and bustle we’re used to, there will be a limited audience in attendance, due to coronavirus restrictions, with some nominees appearing from international hubs, which have been set up to help those unable to travel.
Despite the changes, it’s business as usual for the gongs themselves, with Hollywood legends and newcomers doing battle for the coveted awards.
Mank, Minari, Promising Young Woman, The Trial of the Chicago 7, Judas and the Black Messiah, The Father, Nomadland and Sound of Metal have been nominated in the best picture category, with the winner revealed at the glitzy ceremony.
Want to know where you can stream the nominees from the comfort of your own home, or which will be in the cinemas when lockdown measures ease? We’ve got you covered.

Who will take home one of these coveted Oscars trophies? (Picture: Getty)Where to watch best picture nominees in the UK
Sound of Metal

Riz Ahmed leads a stunning cast in Sound of Metal, which was released at the end of 2020. It follows heavy metal drummer Ruben (Riz) who loses his hearing and moves into a sober community for deaf recovering addicts, run by Joe (Paul Raci).
Metro.co.uk review: Riz Ahmed is sublime as deaf drummer in Darius Marder drama
Where to watch: Amazon Prime and in cinemas from May 17.
Mank

See also  Kim Kardashian - Here's What It Would Take For The KUWTK Star To Call Out The Divorce And Take Kanye West Back!

Mank chronicles the making of the classic film Citizen Kane through the eyes of playwright Herman J Mankiewicz (Gary Oldman), with Amanda Seyfried and Lily Collins also starring.
Where to watch: Netflix.
Minari

Fans and critics alike have raved about Lee Isaac Chung’s masterpiece, following the footsteps of an immigrant family from Korea getting to grips with the reality of the American dream.
Metro.co.uk review: Lee Isaac Chung’s hopeful masterpiece deserves to triumph amid Oscars buzz
Where to watch: Minari is available to stream on Amazon Prime for £9.99, with the film dropping in cinemas from May 12.
Promising Young Woman

Carey Mulligan shines in Promising Young Woman, playing Cassie, a 30-year-old woman who tricks guys into taking her home after a night out, before turning the tables when they try to take advantage of her.
Metro.co.uk review: Carey Mulligan shines in Emerald Fennell’s chilling debut
Where to watch: Sky Cinema and Now.
The Father

Florian Zeller makes his directorial debut in The Father, which sees Anthony (Anthony Hopkins) dealing with the impact of dementia on his independence, and his struggle to keep a grip on his reality as he begins to doubt his family and his own mind.
Where to watch: The Father will be in cinemas from June 11.
Judas and the Black Messiah

Daniel Kaluuya leads the way in Judas and the Black Messiah, starring as Black Panther chairman Fred Hampton – who was assassinated during a raid when he was just 21. He was making a huge name for himself before he was killed by police, with the help of FBI informant William O’Neal (LaKeith Stanfield).
Metro.co.uk review: Daniel Kaluuya and LaKeith Stanfield triumph in Black Panthers biopic
Where to watch: It is available to rent on Sky Store and BFI Player, from £15.99.
The Trial of the Chicago 7

Aaron Sorkin’s highly anticipated flick has an all-star cast, including Eddie Redmayne and Sacha Baron Cohen. It tells the story of the trial of seven protesters, following demonstrations in Chicago in 1968 at the Democratic National Convention. The protests were intended to be peaceful, but quickly turned violent.
Where to watch: Netflix.
Nomadland

Director Chloe Zhao has already won big this awards season thanks to Nomadland, and is tipped for more success as this weekend’s Oscars. The flick takes viewers on a journey as Fern (Frances McDormand) turns her back on conventional society – following the economic collapse of her town – and instead explores life as a modern-day nomad.
Metro.co.uk review: Chloe Zhao’s gritty glimpse into van-dwelling community would be worthy Oscar winner
Where to watch: Nomadland is set for release on Disney+ Star on April 30 and in cinemas on May 17.
The 93rd Academy Awards will air on April 26 at 1am on Sky Cinema.
Got a story?
If you’ve got a celebrity story, video or pictures get in touch with the Metro.co.uk entertainment team by emailing us celebtips@metro.co.uk, calling 020 3615 2145 or by visiting our Submit Stuff page – we’d love to hear from you.

MORE : Oscars to take place at London’s BFI as well as in LA so British nominees can attend