HomeEntertainmentMeghan McCain Calls LeBron James Out For Tweeting 'You're Next' To The...
EntertainmentGeneralLife StyleWorld News 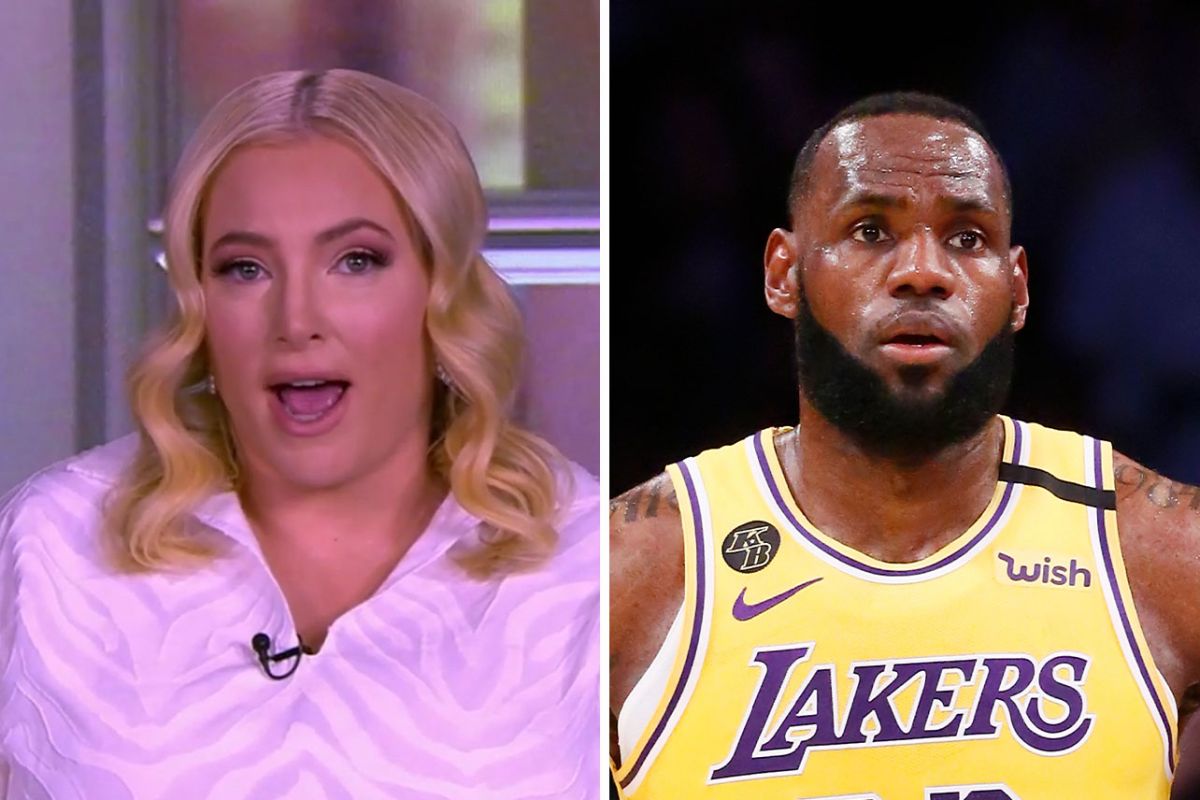 LeBron James took to his social media platform to threaten the police officer who shot Ma’Khia Bryant by tweeting ‘you’re next!’ While the post has been deleted in the meantime, Meghan McCain called out the basketball player for his words. This comes after 16-year-old Ma’Khia Bryant was shot and killed earlier this week by a cop named Nicholas Reardon, in Ohio. RELATED: LeBron James Gets New Tattoo In Honor Of Kobe Bryant – Check It Out! The View co-host thought the Los Angeles Lakers star’s post was putting the officer’s life ‘in danger’ and so, she slammed him. While Meghan acknowledged that there is indeed a racism problem when it comes to police violence, she was still not for threatening posts like that. ‘No one without 2 brain cells in their head can understand that police tend to treat African Americans and people of color different ways than they do white people. It’s just a fact we are all trying to reconcile and come to terms with. But when you have people like LeBron James posting pictures of this police officer before this has been adjudicated and litigated, you are also putting that police officer’s life in danger. And I would like killing to stop in this country and violence to stop,’ she argued. RELATED: LeBron James’ Wife Posts Loving Father’s Day Message And Shares Many Cute Pics Of Him And Their Kids! The original tweet from the basketball player read: ‘You’re next. #ACCOUNTABILITY.’ Later on, LeBron returned to his platform to also write, in part: ‘I’m so damn tired of seeing Black people killed by police. I took my tweet down because it is being used to create more hate -This is not about one officer. it is about the entire system and they always use our words to create more racism. I am so desperate for more ACCOUNTABILITY.’ In the meantime, Meghan said that she still believes LeBron and everyone else that is heartbroken and understandably angry because of so much unnecessary death, should still trust the legal process.