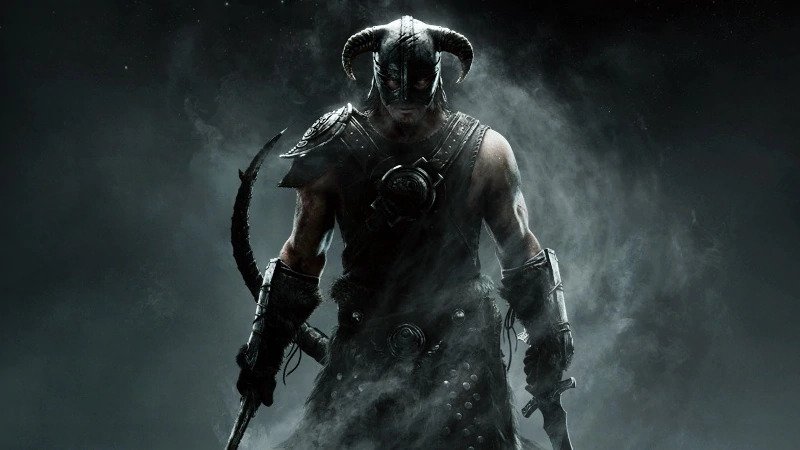 A game for grown-upsI picked up Mount & Blade: Warband four years ago in a PlayStation 4 sale for around £6, having read online about the amusing time people were having with the faux-medieval sandbox game, and have played it on and off ever since.Many people would take one look at it and declare it the worst PlayStation 4 game they’d ever seen, and in some many ways I’d be hard pushed to argue.
The graphics were bad when it came out, never mind now, there’s no story (if that’s important to you), the artificial intelligence is dreadful, the first few hours of the game is invariably spent being pounced on by bandits and dragged around the map before being spat out with nothing, having to start from square one… I could go on.
And yet.
All of the above is part of the charm. You start with your own created character, adhering to the unspoken rule that they must be as physically repulsive as possible, and name them with an expletive in their name because the game lets you (I am 31). You level your character up so you can have a larger army of increasingly endurable soldiers, steamrollering the arrogant lords of rival factions, seeking revenge for losses earlier in the game.
The thrill you get when a more powerful faction declares war on you is immense, as you defend a city against an army by standing next to the top of the sole ladder they inexplicably brought for thousands of them to traverse, mindlessly swinging your axe time and again like a knock-off Gimli. Your troops cheering riotously in victory, even if there are 200 of them on horseback and they’ve slaughtered six peasants from a nearby village.
Gaining enough power to eventually betray your chosen faction and found your own kingdom named after a crude synonym for a reproductive organ suffixed with ‘-land’ (yes, I am nearly 31), your faction’s colour spreading like an evil margarine over the map as more and more cities fall to the inexorable march of *land. Again, I could go on (and already have, my apologies). After all that, I’m not sure I’d recommend it. It’s not for everyone.NathanCurrently playing: Mount & Blade: Warband with my new character, Bessie Mulhearn.
E-mail your comments to: gamecentral@metro.co.uk
The small printNew Inbox updates appear every weekday morning, with special Hot Topic Inboxes at the weekend. Readers’ letters are used on merit and may be edited for length and content.
You can also submit your own 500 to 600-word Reader’s Feature at any time, which if used will be shown in the next available weekend slot.
You can also leave your comments below and don’t forget to follow us on Twitter.