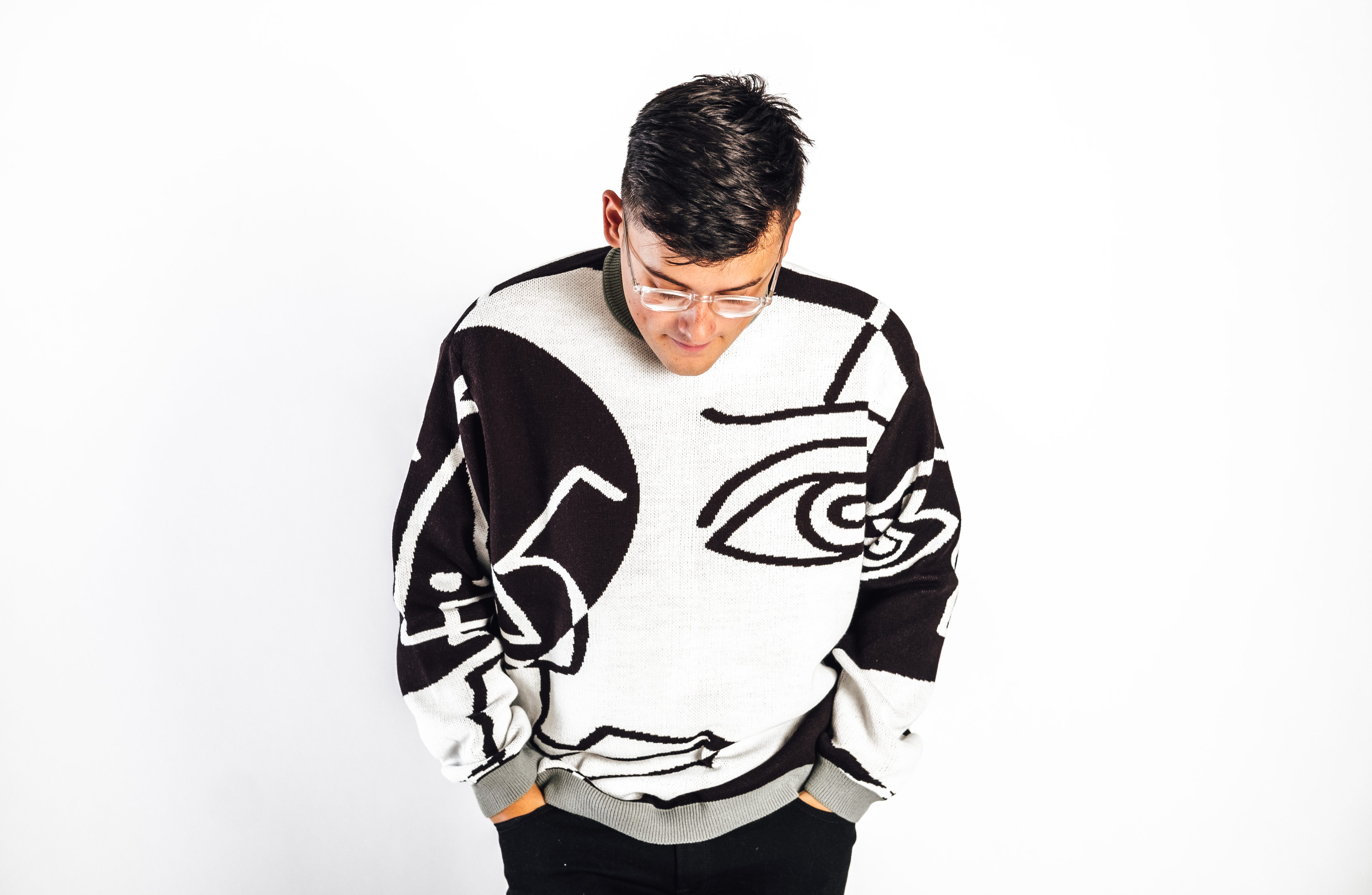 In the six months since moving, I’ve not found any local haunts – no coffee shops, no bars (Picture: Gregory Haney)We’ve recently started taking our first steps out of lockdown.
Social media thrummed with anticipation before exploding with pictures of pints and fresh fades – but try as I might, I couldn’t quite muster the same excitement.
I’ve become used to the sense of dread that we have all carried over the last year or so. While the world’s noise grew to a dizzying crescendo, I drew inward into my own cocoon to avoid all of the uncertainty.
And while it has certainly been challenging, I’ve found comfort in imposing some semblance of order over the chaos outside. Over the past 12 months I’ve moved twice, spent months on furlough and changed careers – never mind the ever-evolving pandemic.
Last year, a series of difficult decisions brought on by the pandemic led to me moving back to live with my parents in Perthshire. I know I was so lucky to have this option, but I certainly didn’t feel it – I’d lost the independence I’d spent nearly five years building.
Eventually I found a new job and moved to Newcastle where I have lived for around six months – though I could probably only accurately describe the two-mile radius around my house.
In effect, it doesn’t really feel like I’ve moved at all.
When moving to a new place, there’s usually a strange sense that things in your old town will carry on without you. Your workplace will continue to bustle and the well-worn seat in your favourite coffee shop will be occupied by someone else. Your friends will continue to meet, slowly developing new inside jokes that you’re not part of and continuing with lives in which you feature less.
Except in this case, everything has stood still. I’ve not yet had to deal with the wrench of the wheel continuing to turn without me – and I’ve also not yet had to deal with the challenge of settling into a new city.
In the six months since moving, I’ve not found any local haunts – no coffee shops, no bars. I chose my new home for its proximity to transport links, which I’m yet to use.
I’ve not met any new people or made new friends. My new colleagues exist within the confines of screens, and while we speak most days, I have no idea how tall they are or what music they listen to. I see my bubble, two friends who moved to the area a few years before me, once a week.
If I’m honest, I’ve found this stasis something of a relief. Setting up a new life can be draining – an endless game of trial and error, laying new foundations and building relationships from scratch. It takes time, energy and motivation – all of which I’ve lacked in recent months.
My life has been small and quiet – taking place, for the most part, within two rooms. I sleep, work and exercise in one, and cook, eat and watch television in the other. Rather than feeling restrictive, these limitations have given me a sense of security.
This protective bubble has now been punctured by a return to normality looming large in the near future. Scaling my world back up to life-size feels like a huge task – one I’m somewhat reluctant to begin.
If the past year has taught us anything, it’s that planning for the future is near impossible – but that doesn’t necessarily mean we should dread it, either
Confusingly, this dread is also combined with a strange sense of longing. I desperately want to hug my family, drink and dance too much with my friends, and to bake a cake for my friend’s thrice-postponed wedding.
I pine for the ill-advised second dessert in a restaurant, the companionable silence of a cinema or the sweaty euphoria as I stagger home from a night out.
So why am I so hesitant to take the first step back? I know I’m not alone, and that there will be many for whom a return to normality feels bizarrely like a threat.
Research suggests that while 79% of young people felt their mental health will improve when restrictions lift, many others felt somewhat distrusting of the new normal.
I’m in the latter camp – I think my reluctance stems from a fear of hope. I can handle the move back toward normality – I crave it – but I don’t know how I’d manage losing it again. It took me the best part of the last year to come to terms with the new normal, and I’m hesitant to let go of my safety blanket for fear I’ll need it again in the coming months.
If the past year has taught us anything, it’s that planning for the future is near impossible – but that doesn’t necessarily mean we should dread it, either.
Opportunities I’ve craved are now on the horizon. Dating will no longer be restricted to excruciating walks, and I can’t wait to see my family for the first time in a year.
I’m going to dedicate myself to exploring Newcastle properly, finding new local haunts and (hopefully) a barber that doesn’t feel the need for hour-long conversations. I’ll finally be able to see my colleagues from the waist down and have a debriefing drink with them after a hard day rather than simply closing my laptop.
More: Coronavirus

I’m hesitant, but I’m also excited. I need to remember that the strategies I used to help get me through the last year don’t need to be permanent.
Perhaps now is the time to enjoy a small release after what’s been a gruelling year for everybody.
It will look different for everyone – for some, it’ll be downing pints in beer gardens with friends, or for others it will be their long-awaited haircut.
It’s time to start broadening my horizons again, and to start laying some new foundations. It’ll take time, but there’s no rush. One step at a time.
Do you have a story you’d like to share? Get in touch by emailing james.besanvalle@metro.co.uk.
Share your views in the comments below.

MORE : When can you travel between England and Scotland as restrictions ease?

MORE : How to structure your daily routine post-lockdown

MORE : Thousands pack pubs and dance on streets on first Friday out of lockdown