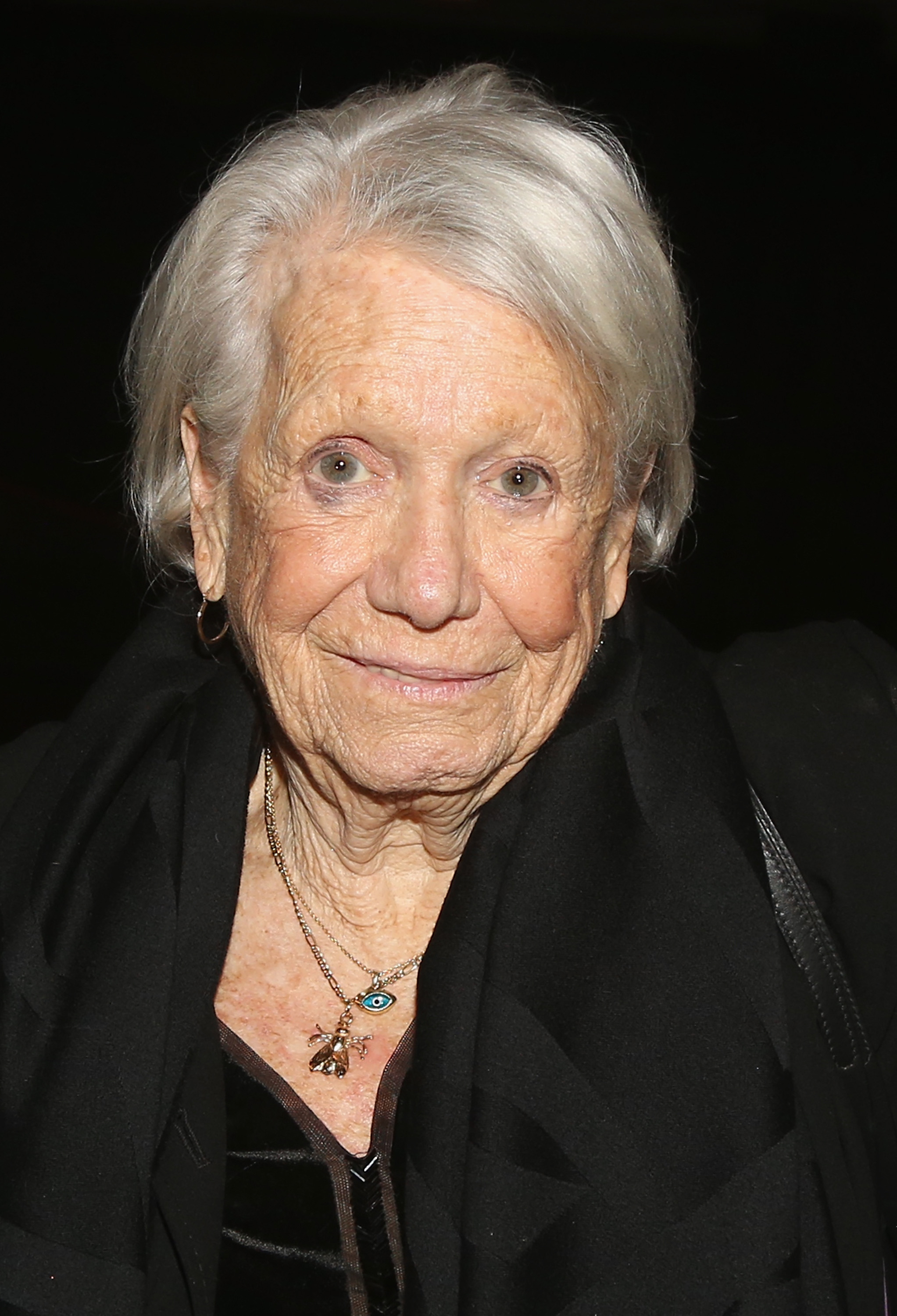 Chloe Zhao has picked up the best director award (Picture: Getty Images)Nomadland filmmaker Chloe Zhao has been named best director at the 2021 Oscars, becoming the second woman in history to have earned the accolade.
The 39-year-old follows Kathryn Bigelow, who was the first woman to ever win the directing award for her film The Hurt Locker in 2008.
Chloe is also the first woman of colour to have ever won the accolade, scooping up the trophy for her work on Nomadland, which delves into the world of van-dwelling nomads, and stars Frances McDormand.
Elsewhere, Mia Neal and Jamika Wilson became the first Black women to win the Oscar for best makeup and hairstyling for their brilliant work on Ma Rainey’s Black Bottom, alongside Sergio Lopez-Rivera.
For costume design, Ann Roth became the oldest woman to ever win an Oscar, also for Ma Rainey’s Black Bottom, at the age of 89.
Speaking after her win, Chloe said: ‘Thank you to the academy, to my incredible nominees, my entire Nomadland company, what a crazy once in a lifetime journey.
‘I’ve been thinking a lot lately of how I keep going when things get hard and I think it goes back to something I heard when I was a kid.’
She recalled that she and her father would play a game where they memorised classic Chinese poems and texts, and finish each other’s sentences.

Ann Roth became the oldest woman to win an Oscar (Picture: FilmMagic)Her favourite poem began with a simple phrase that has stayed with her ever since: ‘People at birth are inherently good.’
‘Even though sometimes it might seem like the opposite is true, I have always found goodness in the world,’ she added, urging everyone to hold onto the goodness in themselves and in others.
More: The Oscars

Chloe made her name with films like Songs My Brothers Taught Me and The Rider, and is set to take on Marvel’s Eternals, which is due for release later this year.
Got a story?If you’ve got a celebrity story, video or pictures get in touch with the Metro.co.uk entertainment team by emailing us celebtips@metro.co.uk, calling 020 3615 2145 or by visiting our Submit Stuff page – we’d love to hear from you.