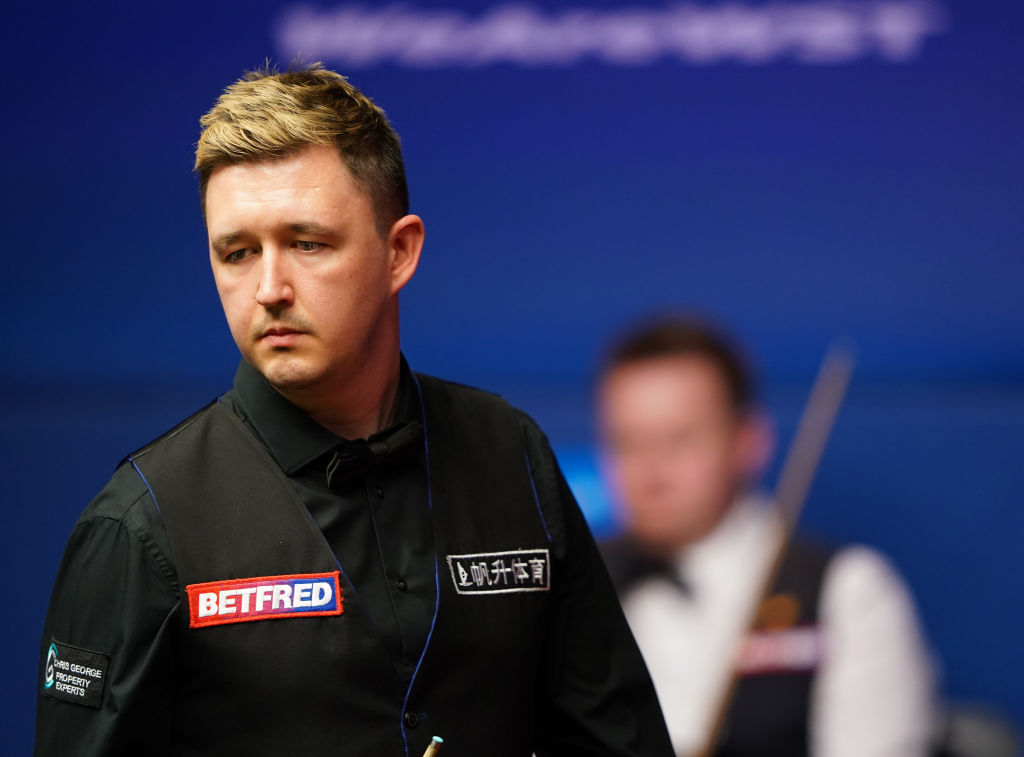 Shaun Murphy found form when he had to at the Crucible (Picture: Getty Images)Shaun Murphy bounced back in style in the third session of his World Snooker Championship semi-final against Kyren Wilson on Saturday morning, levelling the score at 12-12 after trailing 10-6.
The Magician looked in serious trouble after the first two sessions on Thursday and Friday but there is now nothing to separate the two men in Sheffield.
It didn’t look like it was going to be such a superb session for Murphy when Wilson grabbed the opening frame of the day, but the Magician has shown quality and fighting spirit all tournament and won the next three on the spin, with a 79 in the last of that first mini-session, giving the crowd a fist pump to celebrate.
Wilson found his scoring boots on the return from the interval, making an 86, but then it was the Murphy show from there on in.
The 2005 world champion made an immense 120, his biggest break of the match so far, won the next to go within one and then knocked in a 76 to level up the game.
More: Snooker

There is no question that the momentum is with Murphy going into the final session at 7pm when the two players will race to 17 frames for a place in the final, starting on Sunday.
Waiting there will be either Mark Selby or Stuart Bingham who start their final session at 2.30pm with Bingham 13-11 ahead.

MORE : Shaun Murphy: I’ve been a faker but I’m back and that kid can play