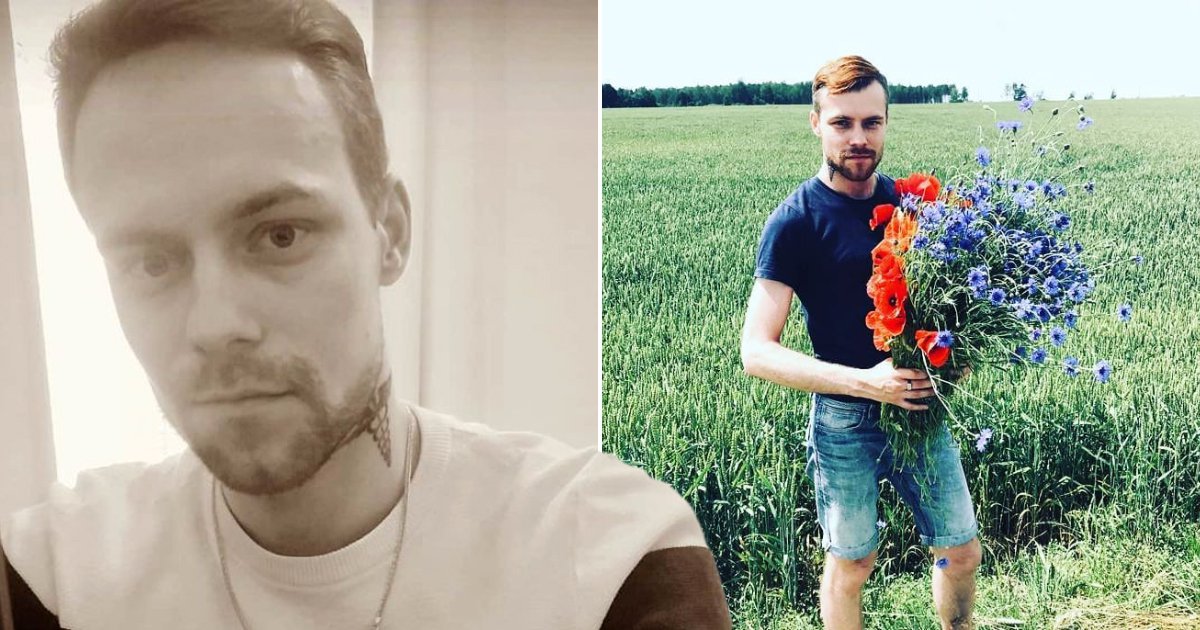 Normunds Kindzulis, 29, died when he suffered 85% burns to his body (Normunds Kindzulis/Instagram)A gay paramedic was allegedly doused in fuel at home and then set alight in a ‘homophobic’ attack.
Normunds Kindzulis, 29, died when he suffered 85% burns to his body at home in Tukums, Latvia, in the suspected arson attack, Pink News reported.
The medic was taken to hospital in capital Riga on April 23 but later succumbed to his injuries.
The European Pride Organisers Association confirmed his death last Wednesday.
It tweeted: ‘Normunds Kindzulis, a victim of the homophobic arson attack in Latvia last week, has succumbed to his injuries.
‘Our deepest condolences to his partner and family, and to all our community in Latvia.’
A second man is reported to have also been injured in the fire after he tried to help Mr Kindzulis.

Normunds Kindzulis worked as a paramedic (Normunds Kindzulis/Instagram)Prime Minister Krišjānis Kariņš said the fire should be ‘thoroughly investigated,’ Euro News reported.
Police are said to have initially refused to investigate the incident before they reversed the decision, according to Euractiv.
Tukums Independent News reported that Mr Kindzulis had previously been the victim of homophobia in Riga, so he moved to Tukums, but the abuse continued.
He was later attacked four times.
Latvian president Egils Levits added in a tweet, ‘there is no place for hatred in Latvia’.
Get in touch with our news team by emailing us at webnews@metro.co.uk.
For more stories like this, check our news page.