Games Inbox: Is Ratchet & Clank on PS5 the best looking game ever? 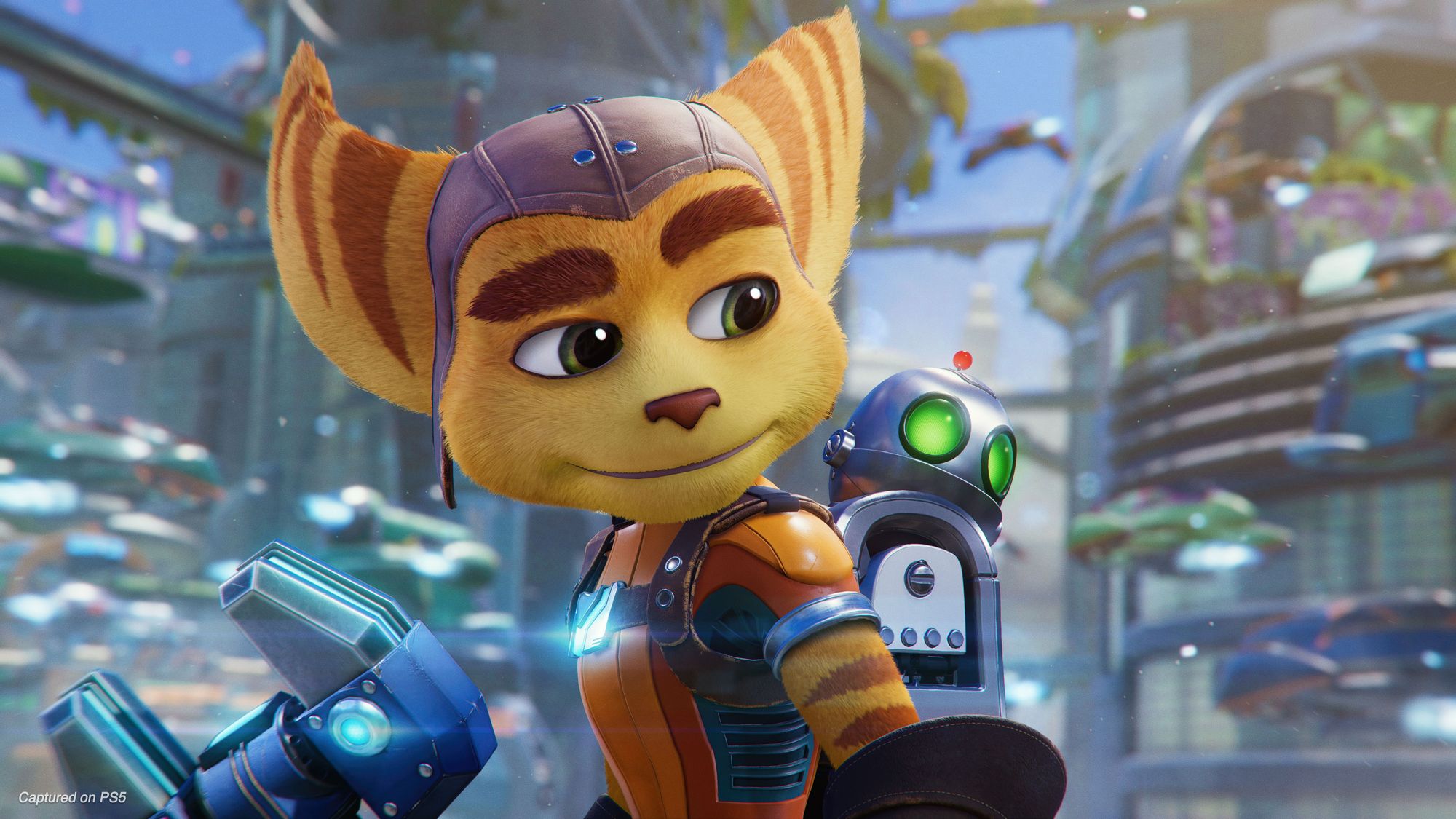 See also  Everything You Need to Know Before Watching Season 4...!!!

Baby loot systemOn October 20, 2009 Gearbox blessed us with a unique system for weapon loot drops, with endless variations of weapons. It proved quite groundbreaking for the structure of weapon drops in the years to come. Borderlands, for me, set the staple for the casual looter shooter with a generated weapon system.Now I know this colour-coded weapon system has been used in many, many games before Borderlands but for the first person shooter genre I feel Borderlands was the mark for devs to adopt this system from then on.
I do personally feel that the system works very well for the melee based combat games but when it comes to guns, it just feels lacking. Every gun feels the same, every assault rifle feels the same, with the only variation I feel is a choice of fire mode.
The way developers now want you to rinse and repeat the same mission or boss to get a ‘good roll’ of stats for the same gun you’re using or looking to get is personally…. lazy development. Which is also why it just feels stale.
There’s one, just one, solid game that implements the right way to go about weapons in general. I’ve been playing this game for six years now and even when I pick it up after a little break there’s something new to get, a new gun to work for and new mods that make what you made before even better. That game is Warframe.
Now I’ve tried to get others to play and I completely understand why the general casual player, who just wants to pick a gun and shoot things, don’t overly enjoy the game. To be honest, it took a while for me to get fully invested but it makes sense to me now. Every gun is unique, but how to make that gun better takes time and the right mods of your choosing. That opens up a whole array of differences within the same weapon. What you choose to use to power up your weapon is your choice.
If games implemented this system instead of grinding the same boss for a better roll it would make games 10 times better. I just hope one day this boring old system gets looked at, but with games like Outriders it’s clear it’s not going anywhere soon. But to me, games implementing this baby loot system are just stale.Alex Osborne
Inbox also-ransI see Ubisoft released some new DLC for Watch Dogs Legion this week and I rolled my eyes and though, ‘Who would care?’ Just another bland open world Ubisoft game but they keep pushing it. And yet the one that was actually good, Immortals Fenyx Rising, I don’t think I saw a single ad for.Cabal
Sat watching the Champions League I see this advert for PlayStation 5 ‘Play has no limits’ on the billboards. What exactly does this mean? Gaming on PlayStation is limited to their device. Xbox is pretty much open to all devices through xCloud. I’m working away this week and still play PUBG on my phone with my mate on his console. That’s no limit.Dirtystopout
GC: It’s what those in the business call ‘meaningless marketing jargon’.
This week’s Hot TopicThe subject for this weekend’s Inbox was suggested by reader Tolly, who asks what’s the most obscure game you’ve ever played?
What game have you played that nobody else ever seems to have heard of? Did you like the game and what was its critical consensus, if any? Was the game unusual in any way or was it simply something you’d never heard of before?
How did you find out about it and did the experience encourage you to search for other less well-known games? Do you often try to seek out more obscure games and how do you make your choice of which to play?
E-mail your comments to: gamecentral@metro.co.uk
The small printNew Inbox updates appear every weekday morning, with special Hot Topic Inboxes at the weekend. Readers’ letters are used on merit and may be edited for length and content.
You can also submit your own 500 to 600-word Reader’s Feature at any time, which if used will be shown in the next available weekend slot.
You can also leave your comments below and don’t forget to follow us on Twitter.

See also  Meghan McCain Calls LeBron James Out For Tweeting 'You're Next' To The Cop Who Killed Ma’Khia Bryant
See also  Emmerdale spoilers: Mackenzie vows to be better as Eric gives him a second chance