Josh Duggar Released From Jail And Granted ‘Unlimited Contact’ With His 6 Kids After CP Arrest! 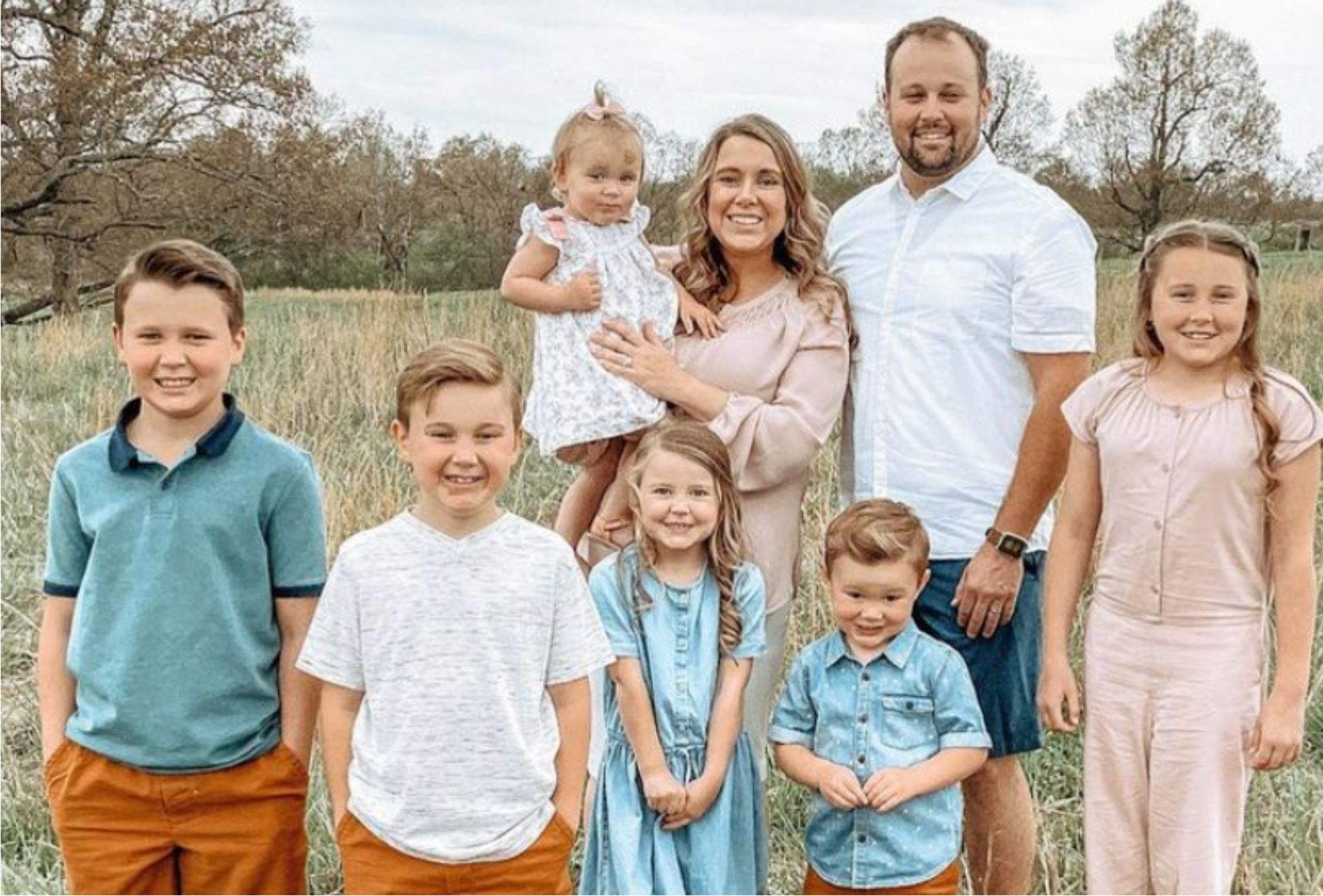 After his release from jail, Josh Duggar is reportedly allowed ‘unlimited’ visitation rights with his six kids! This comes following the reality TV star’s arrest for child pornography possession. With that being said, there is one very important condition – his wife, Anna Duggar must also be there when he sees the young ones! RELATED: Jinger Duggar Slammed For Giving This Nickname To Her Baby Daughter! Furthermore, Josh is not allowed to interact in any way with other minors. This is the arrangement put in place until his July trial and the decision was ruled by an Arkansas court yesterday after Josh begged them to release him on bail until his trial so that he could be with his pregnant wife expecting their seventh child together. The Judge dealing with the case, Christy Comstock, stressed that she ‘cannot in good conscience’ allow Josh to go back home but has allowed him to have unlimited time with the kids as long as the mother is also there. RELATED: Did Counting On Star Jana Duggar Make A Pact With Her Twin John David To Only Marry For Love? She went on to tell him during the hearing that ‘I recommend that you govern your actions by thinking about where you might go and who you might encounter. You might not ought to go to birthday parties, family dinners, church activities,’ as to avoid getting into contact with any minor. Josh has been released to family friends Lacount and Maria Reber, being on house arrest on their property until his hearing in July. During this time he is required to wear a GPS tracking device all the time with no exceptions. He is also not allowed to use any electronics, having zero access to the internet and has been asked to surrender his passport. In the case that he violates any of these conditions, Josh’s sentence could be increased by 10 extra years! The reality TV celeb has pleaded ‘not guilty’ but this is not even his first sexual abuse scandal. Back in 2015, the man admitted to having molested his young sisters and a babysitter when he was still a teenager. While the crime had been investigated by police in 2006, the family chose to keep it a secret and sent him to prayer camp, hoping that would help with his urges. It obviously didn’t!

Facebook
Twitter
Pinterest
WhatsApp
Previous articleWhen Will Season 6 Of ‘Lucifer’ Be On Netflix? Know More About The Series’ Final Season!
Next articleAmong Us physical ed announced for PC, comes with cool collector’s items