Lori Harvey Admits Something Unexpected About Michael B. Jordan 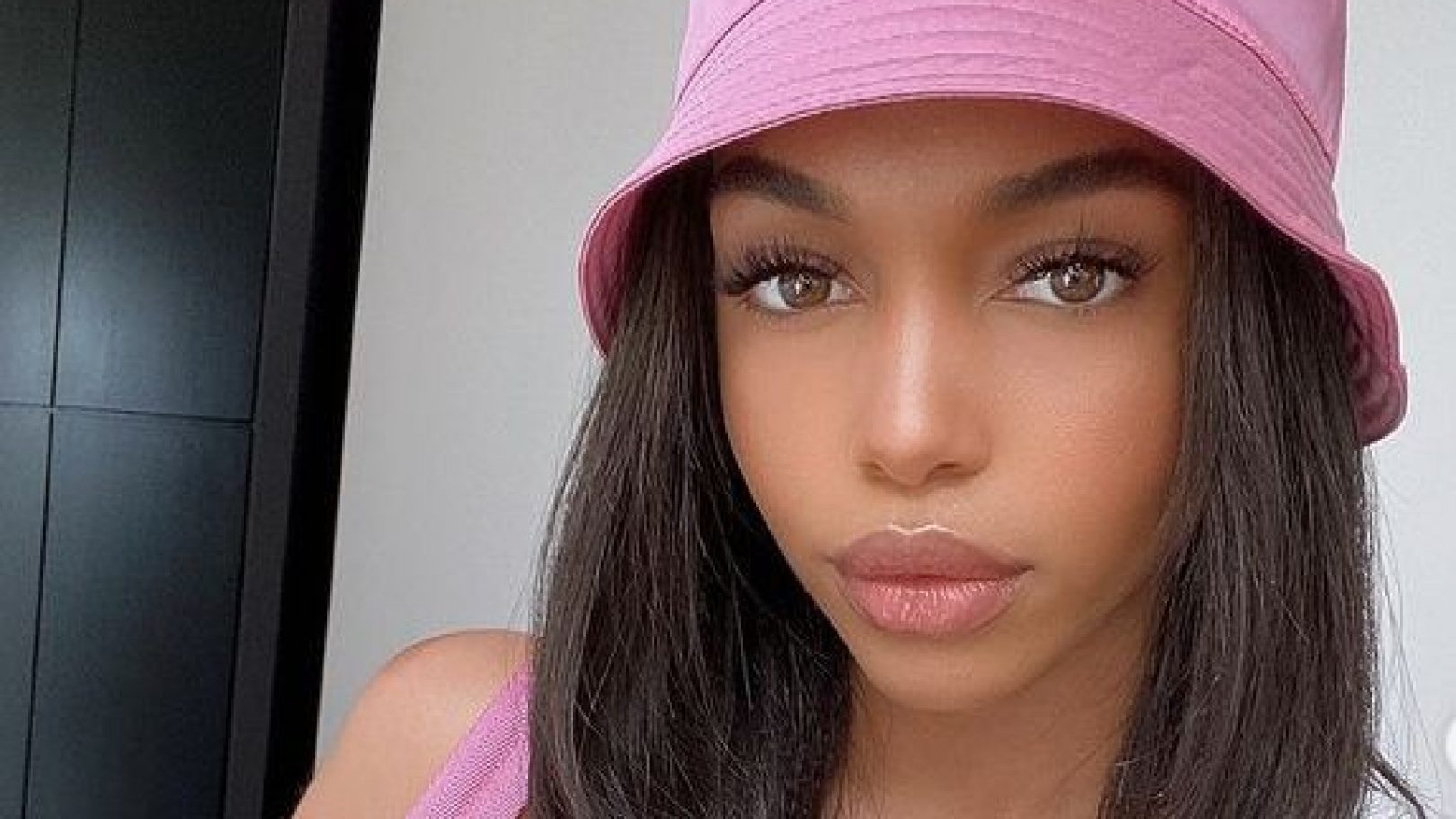 Lori Harvey just admitted something unexpected about Michael B. Jordan . Check out the complete available details presented by The Shade Room. ‘Lori and Michael practically had the Internet in shambles when it was confirmed that they were Hollywood’s newest hot young couple—and now that things have settled down a bit, the two are helping each other in more ways than one. During a recent interview with ‘Vogue’ Magazine, Lori Harvey revealed that in an effort to ensure that her upcoming skincare products are legit, she’s been testing them on her bae Michael B. Jordan,’ TSR notes. RELATED: Lori Harvey Flaunts It All In Sizzling Photos After Breaking Up With Rapper Future TSR also cites info from the Vogue Magazine and reveals that ‘Lori Harvey is gearing up to finally share her skincare secrets and regimens courtesy of her forthcoming line of skincare products—but while her fans wait to see what’s in store, she’s been testing out the products on herself…and also her boyfriend Michael B. Jordan.’ Lori addressed the road to makeup and talked about what had her make up her mind that she wants to create her very own skincare. RELATED: Tiffany Haddish Flirts With Michael B. Jordan On The Met Gala Red Carpet – Check Out The Funny Vid! Lori said that testing out her products is one of the key components and Michael is definitely benefitting from it. ‘I tested all my products, of course, on myself, but I also tested them on my boyfriend. He has become my live test model, so now he’s very into his skincare routine as well. He tells me all the time that when he’s on set, the makeup artists compliment his skin now,’ she said. Someone commented: ‘I thought it was gonna say their relationship was staged lmao 🤣’ and a follower said: ‘and what are we supposed to do with this information nugget and turtle ?’ A follower posted this: ‘Supporting your woman. That’s how you do it Micheal 👏🏾’ and one other follower said: ‘but they already got perfect skin 🙄?!?? how we kno ds finna work.’ One fan said: ‘I thought they broke up yall gotta chill w these headlines,’ and a commenter posted this: ‘I thought y’all was about to say test model for her future husband 😂😂.’ Stay tuned for more news.

See also  Glenn Close Recalls Her DAMAGING Experience While Growing Up With A Religious Cult!!!
Facebook
Twitter
Pinterest
WhatsApp
Previous articleJust four countries on green list will let UK tourists in without quarantining
Next article3 best moves by the New York Giants in the 2021 NFL Draft