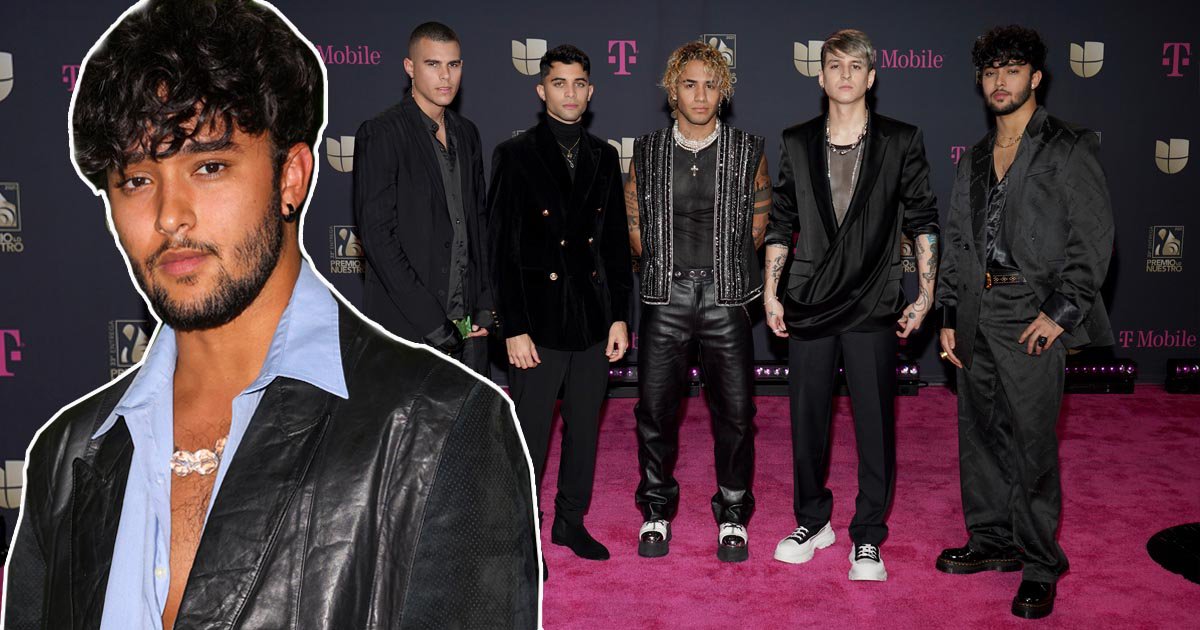 Joel Pimentel has quit CNCO (Picture: Getty)Latin boyband CNCO are to continue as a foursome after member Joel Pimentel announced he has quit.
The singer will leave the group after a livestream performance that is scheduled to take place on May 14.
The four remaining members – Richard Camacho, Zabdiel De Jesus, Erick Colon and Christopher Velez – will continue without Joel.
A statement posted on their social media channels read: ‘CNCOwners! We want to start by saying how much we truly love you and appreciate all of the support you give us day in and day out, year after year.
‘For that reason, we’re sad to tell you that after five and a half unforgettable and life-changing years together, Friday, May 14th will be Joel’s last day as a member of CNCO.’
They added: ‘We want you all to know that while Joel is leaving and will be pursuing new opportunities, we are and will always be brothers.
‘We support him in his next chapter, and will always, most importantly, remain a family.’
The musicians said they would be starting a ‘new era of CNCO’, continuing: ‘We know this news is saddening and is going to be as hard for all of you as it is for us, but we appreciate you sticking with us.
‘You guys are what keep us going and have us so excited to continue together stronger than ever. For that reason, we wanted to give you a final gift all together.

‘On Friday, we will perform, the five of us, one last time for our global livestream concert event.’
CNCO formed on Simon Cowell show La Banda which aired on Univision in 2015.
More: US Showbiz news

See also  'Below Deck' And Kandi Burruss Are Getting New Spin-Offs Soon - Details!

They were judged by the likes of Alejandro Sanz and Ricky Martin and their name is a play on the Spanish word for ‘five’.
The pop stars recorded four albums and they released their most recent song Déjà vu earlier this year.
Got a story? If you’ve got a celebrity story, video or pictures get in touch with the Metro.co.uk entertainment team by emailing us celebtips@metro.co.uk, calling 020 3615 2145 or by visiting our Submit Stuff page – we’d love to hear from you.

MORE : Lady Gaga tearful as she throws flowers to Italian fans after wrapping House of Gucci