Fulham relegated from the Premier League after defeat to Burnley 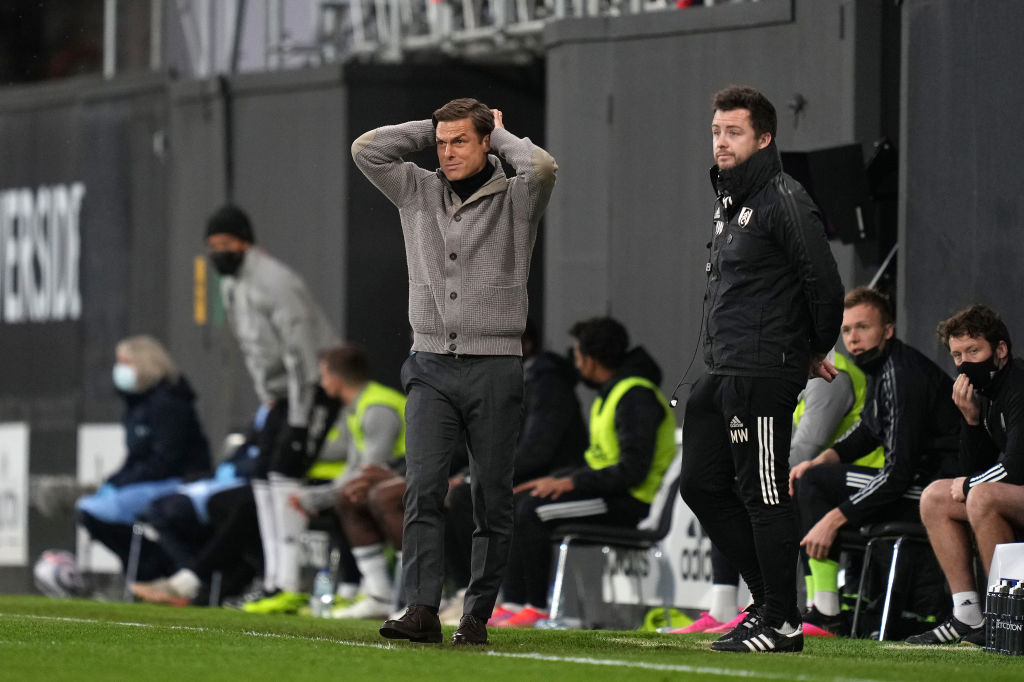 Parker was unable to save Fulham (Picture: Getty)Fulham have become the third team to be relegated from the Premier League after a 2-0 defeat to Burnley at home.
First-half goals from Ashley Westwood and Chris Wood were enough to sent Scott Parker’s side down and confirm Burnley’s safety.
They join Sheffield United and West Bromwich Albion – who were relegated on Sunday night – in dropping down to the Championship.
Like West Brom, they were only promoted back to England’s top flight last season.
With Manchester City on the cusp of the title, there is little to left to wrap up in the Premier League with three games left to play.
The focus will now turn to the European places, with Chelsea, Leicester, Wesst Ham and Liverpool all hoping to qualify for the Champions League.
Tottenham Hotspur, Everton and Arsenal will hope to claw their way into Europa League contention.
More to follow…
Follow Metro Sport across our social channels, on Facebook, Twitter and Instagram.
For more stories like this, check our sport page.