HomeBusinessWho is in the cast of BBC One's Three Families and what...
BusinessGeneralScienceTechnologyWorld News

Who is in the cast of BBC One’s Three Families and what is it about? 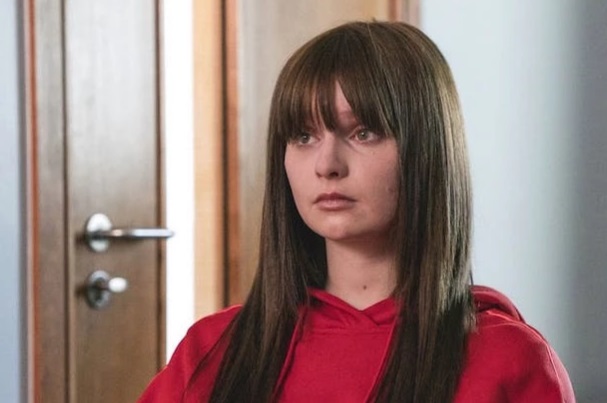 Genevieve O’Reilly plays Rosie in Three Families (Picture: BBC/Studio Lambert/Steffan Hill)The two-part series looks at the background to a campaign which sought to change the law in Northern Ireland in 2019 which meant that abortion was decriminalised and neither healthcare workers nor people who seek abortions can be prosecuted.
The three families featured are all based on real people whose names have been changed but who spoke to screenwriter Gwyneth Hughes, with most of the events taking place before abortion was decriminalised.
The character Theresa, played by Sinead Keenan, is based on a woman who found herself at the centre of a real life court case in which she was found not guilty of buying abortion pills for her teenage daughter.
In episode two, pregnant Rosie, played by Genevieve O’Reilly, is expecting a child who has been diagnosed with Edward’s Syndrome, a chromosomal abnormality which often causes the baby to die during or soon after birth.
Rosie has a history of mental illness which could mean she would be allowed an abortion but it is denied by her doctor.
Who is in the cast of Three Families?
Sinead Keenan (plays Theresa)

Sinead Keenan plays Theresa in Three Families (Picture: BBC)Theresa is a religious mother whose teenage daughter gets pregnant. Her experience is based on a real-life court case.
Amy James-Kelly (plays Hannah)

Amy James-Kelly plays Hannah in Three Families (Picture: BBC)Hannah is a married woman who is desperate for a child but her first pregnancy ends in tragedy.
Genevieve O’Reilly (plays Rosie)

Genevieve O’Reilly plays Rosie in Three Families (Picture: BBC)Affluent Rosie has a history of mental health problems which may mean she can have an abortion. However, she is denied by her doctor.
Lola Petticrew (plays Orla)

Lola Petticrew plays Orla in Three Families (Picture: BBC)At 15, Orla is a schoolgirl who wants to terminate her pregnancy with the help of her mother but is unable to.
Colin Morgan (plays Jonathan)

Prasanna Puwanarajah plays David in Three Families (Picture: BBC)David is not from Northern Ireland but plays the husband of his wife Rosie who is denied an abortion by her doctor.
Owen McDonnell (plays Mark)
Owen is Theresa’s parntner and step-father to teen Orla.
More: BBC

Kerry Quinn (plays Louise)
Kerry is Theresa’s best friend who is pro-life and in disagreement with her friend about her wish for an abortion.
Three Families begins on BBC One at 9pm on May 20 2021.