Games Inbox: Will Battlefield 6 have microtransactions? 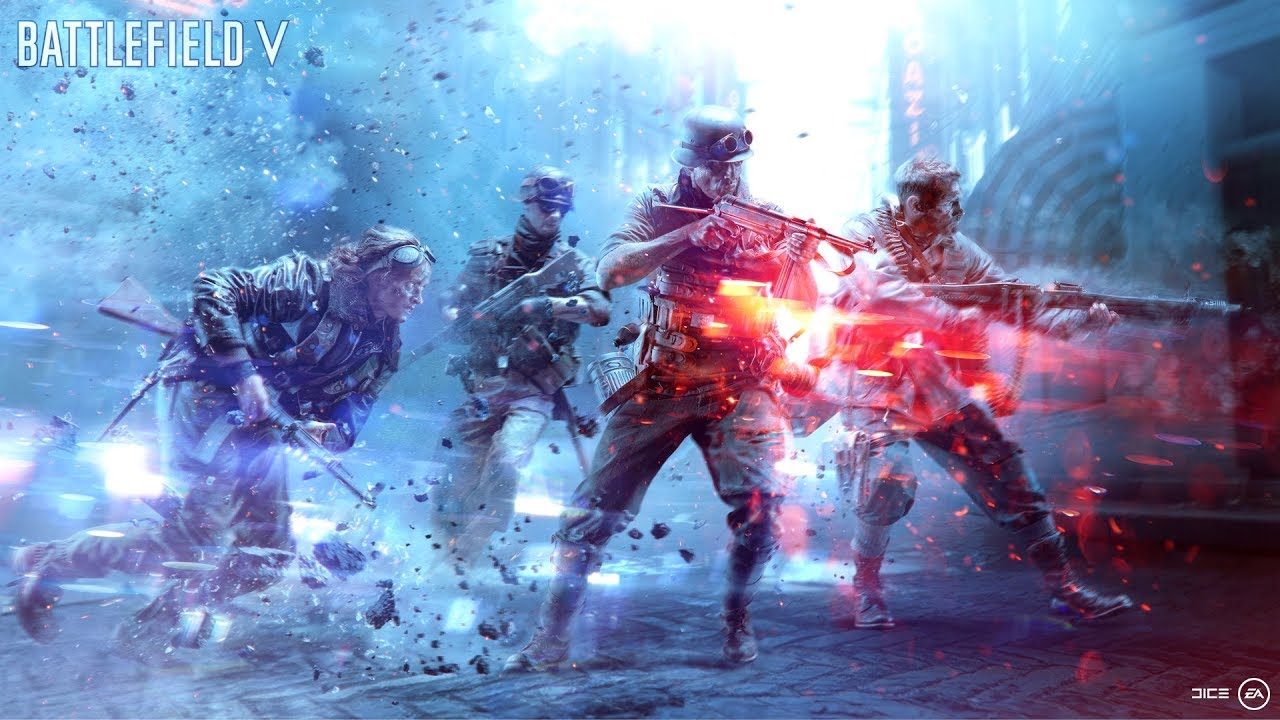 Off-brand gamingCurrently playing Fallout 5 and loving it. Some of that good old visit here, discover this, talk to that person, do your crew’s personal quests, lots of jokes and silly guns, and a massive inventory, menus, and statistics system to master, oh my, who needs cutting edge graphics when you have RPG heaven like this… what’s that, you didn’t realise it had been released, silly me, I forgot to say that they called it The Outer Worlds!
If Obsidian can reskin Fallout: New Vegas, throw in some new jokes, wink at the audience and say to the lawyers it’s not Fallout, then why can’t the companies that are so busy with other stuff just outsource the franchises the fans want the next episode of?
While we wait for Fallout 5 from Bethesda, Obsidian released it. Maybe they can knock out The Elder Scrolls 6 next week and, to keep the lawyers happy, call it The Outer Ancient Worlds With Space Dragons. Just a thought. I’d buy it!
Another option? Would you like GTA 6 next month? Maybe Rockstar could use the zillion dollars it rakes in every second from GTA Online to hire some people and make it happen.
Considering the size of these companies, and the talent about, as well as the people who’d love to work for them, surely the release schedules could be filled with lots of franchises to get excited about, like in the good old days.Spooky DreamerPS: The Underbox Red Dead Redemption 2 backlash by fans of the game was to say it was great. The vile reactions I referred to were to my YouTube postings and Xbox review. I thought this was quite clear. And don’t worry about me online, I can make a troll cry and wet their pants at 90 paces.
GC: Obsidian are currently working on Avowed, which, to judge from the brief teaser, is very similar to The Elder Scrolls. Oddly, both developers are now owned by Microsoft.
Inbox also-rans10,000 PlayStation 5s for Amazon still doesn’t sound like very much, especially as they haven’t had any new stock in ages. No wonder they sell out so quickly. Good job there are no decent games yet or I’d feel like I was missing out.Malty
I’ve just realised that Doom 3 (i.e. the game after Doom Eternal) is probably going to be an Xbox exclusive. That really upsets me, I loved that game. But not enough to get an Xbox.Cameron
This week’s Hot TopicThe subject for this weekend’s Inbox was suggested by reader Dory, who asks what game do you think is better than its reputation suggests?
It can be a game that’s thought to be terrible that you like (or don’t think is so bad), one that’s considered mediocre, or even one that’s acknowledged to be good but you think is even better.
How often do you tend to agree with reviews and the general consensus about games and does it bother you at all? Are there any games you can think of whose reputation has improved over time, despite being initially disliked?
E-mail your comments to: gamecentral@metro.co.uk
The small printNew Inbox updates appear every weekday morning, with special Hot Topic Inboxes at the weekend. Readers’ letters are used on merit and may be edited for length and content.
You can also submit your own 500 to 600-word Reader’s Feature at any time, which if used will be shown in the next available weekend slot.
You can also leave your comments below and don’t forget to follow us on Twitter.

Facebook
Twitter
Pinterest
WhatsApp
Previous articleDo People Aged 105 and Over Live Longer Because They Have More Efficient DNA Repair?
Next article2 mistakes made by the Buffalo Bills in 2021 NFL Draft