HomeBusinessGames Inbox: When will PS5 stock shortages be over?
BusinessGeneralScienceTechnologyWorld News

Games Inbox: When will PS5 stock shortages be over? 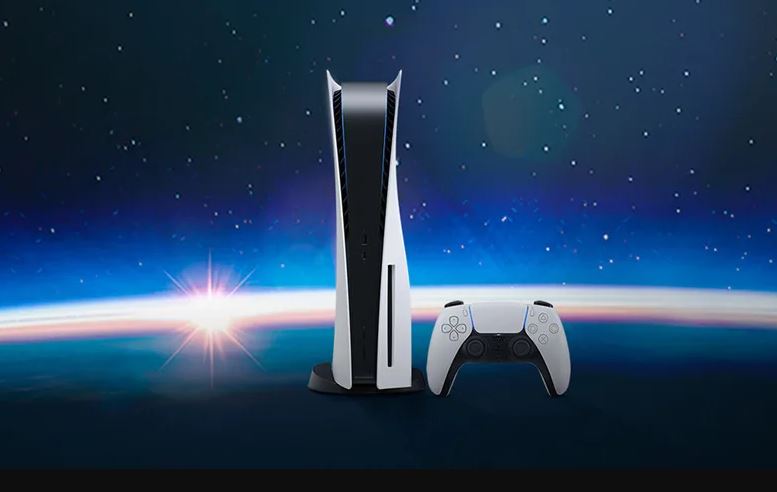 Your faultI do not like the sound of this focus on free-to-play games business from EA and Ubisoft. I get it, they’re businesses and they’ve got to follow the money, but why is it always the usual suspects that are dragging things down to just money-making machines? Does nobody at these companies care about or like games? If it doesn’t matter to them what their business does then just go run a bank or a fast food franchise or something.
Only 26% of money coming from game sales is shocking though and I have to agree with the reader the other day that this is basically our fault. These companies are just businesses and they’re just giving people what they want and what they want is… a 0.05% chance of getting Pelé in FIFA? No, I don’t get it either.
I don’t know where we go from here though. If Sony and Nintendo don’t give in and do the same would we really have a two-track games industry where one set of companies were running a microtransaction delivery service and the others were doing things more traditionally? Doesn’t seem very likely to me but who knows.
I am suspicious of Microsoft though as that Forza Motorsport was already rumoured to be a live service game and they had microtransactions in previous games that they had to take out when people turned against them. Wouldn’t surprise me if they use this as a test bed to bring them back, perhaps by making the game itself free.Thorian
Inbox also-ransI really want to play Pilotwings 64 again, partly because I remember it being very good but mostly because I’ve just heard Celebration by Kool & The Gang on the radio and I’m sure one of tunes was a blatant rip-off/homage.John Atkinson
Why do you need to have a pilot scheme for a lottery to buy consoles? I’ve never even heard of Box.co.uk before and they’ve done it a bunch of times, without the advantage of, you know, making the console itself.Ansel
This week’s Hot TopicThe subject for this weekend’s Inbox was suggested by reader Dory, who asks what game do you think is better than its reputation suggests?
It can be a game that’s thought to be terrible that you like (or don’t think is so bad), one that’s considered mediocre, or even one that’s acknowledged to be good but you think is even better.
How often do you tend to agree with reviews and the general consensus about games and does it bother you at all? Are there any games you can think of whose reputation has improved over time, despite being initially disliked?
E-mail your comments to: gamecentral@metro.co.uk
The small printNew Inbox updates appear every weekday morning, with special Hot Topic Inboxes at the weekend. Readers’ letters are used on merit and may be edited for length and content.
You can also submit your own 500 to 600-word Reader’s Feature at any time, which if used will be shown in the next available weekend slot.
You can also leave your comments below and don’t forget to follow us on Twitter.