KUWTK: Kourtney Kardashian And Travis Barker – Here’s Why They Share So Many Spicy Details About Their Romance! 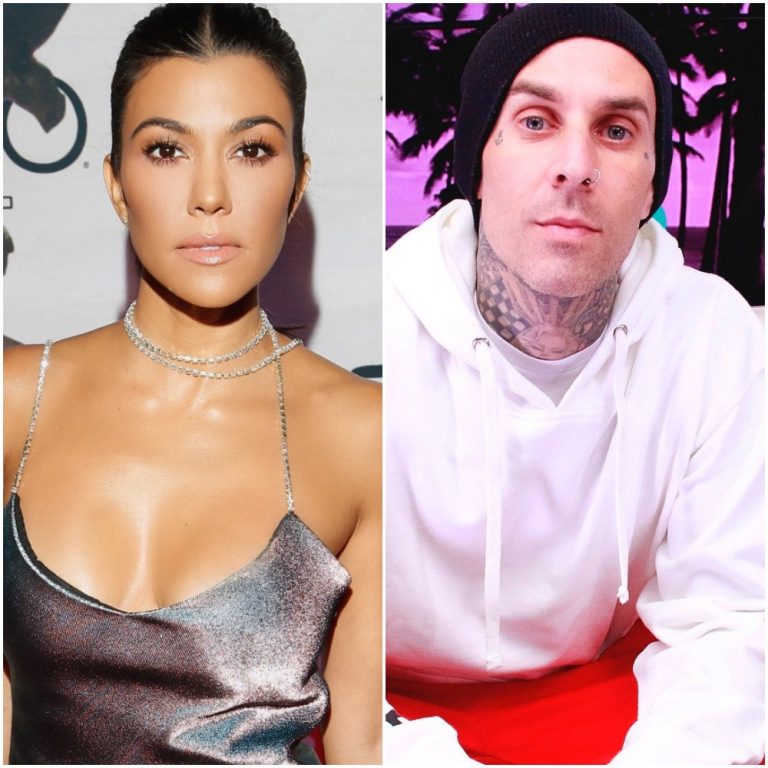 Kourtney Kardashian and Travis Barker haven’t been shying away from showing off their romance publicly and one insider claims to know why the two lovebirds are so open about their relationship, even sharing some intimate moments and details online. First of all, it turns out that they ‘couldn’t care less’ if people are uncomfortable with their PDA. One source told HollywoodLife that ‘Travis and Kourtney are in the honeymoon stage, they can’t get enough of each other. The attraction between them is off the charts, so that is a big part of the relationship and it naturally comes out in their social media. They spend a ton of time together but they cannot be together 24/7 and it is usually when they are not together that they post each other. Travis likes to let Kourtney know that he’s thinking about her when she’s not there and the fact that he takes it even further and does it in such a public way is so sweet.’ RELATED: Rob Kardashian Is Fighting With Blac Chyna Amid Kim Lookalike Eddie Dating Rumors Most of their fans love their hot and spicy posts on social media. However, not everyone feels that way, of course and some make sure to let them know. But, as mentioned before, the Keeping Up with the Kardashians star and her beau really don’t care what strangers think about how they show affection to each other. RELATED: Kylie Jenner Gets Backlash After Posting Photo Of Stormi Webster With A Louis Vuitton Bag ‘They couldn’t care less what other people think about their social media posts. Kourtney has not been into somebody like this in a really long time and she’s happy to share anything she wants about it with her fans. She’s usually really private about her relationships but there’s something about being with Travis that makes her feel comfortable enough to just be more open about that side of her.’ The Kardashian is really not paying any attention to the haters and the trolls and only focusing on Travis and what they share together.