HomeBusinessTower of London: How to name the new raven and how many...
BusinessGeneralScienceTechnologyWorld News

Tower of London: How to name the new raven and how many are there? 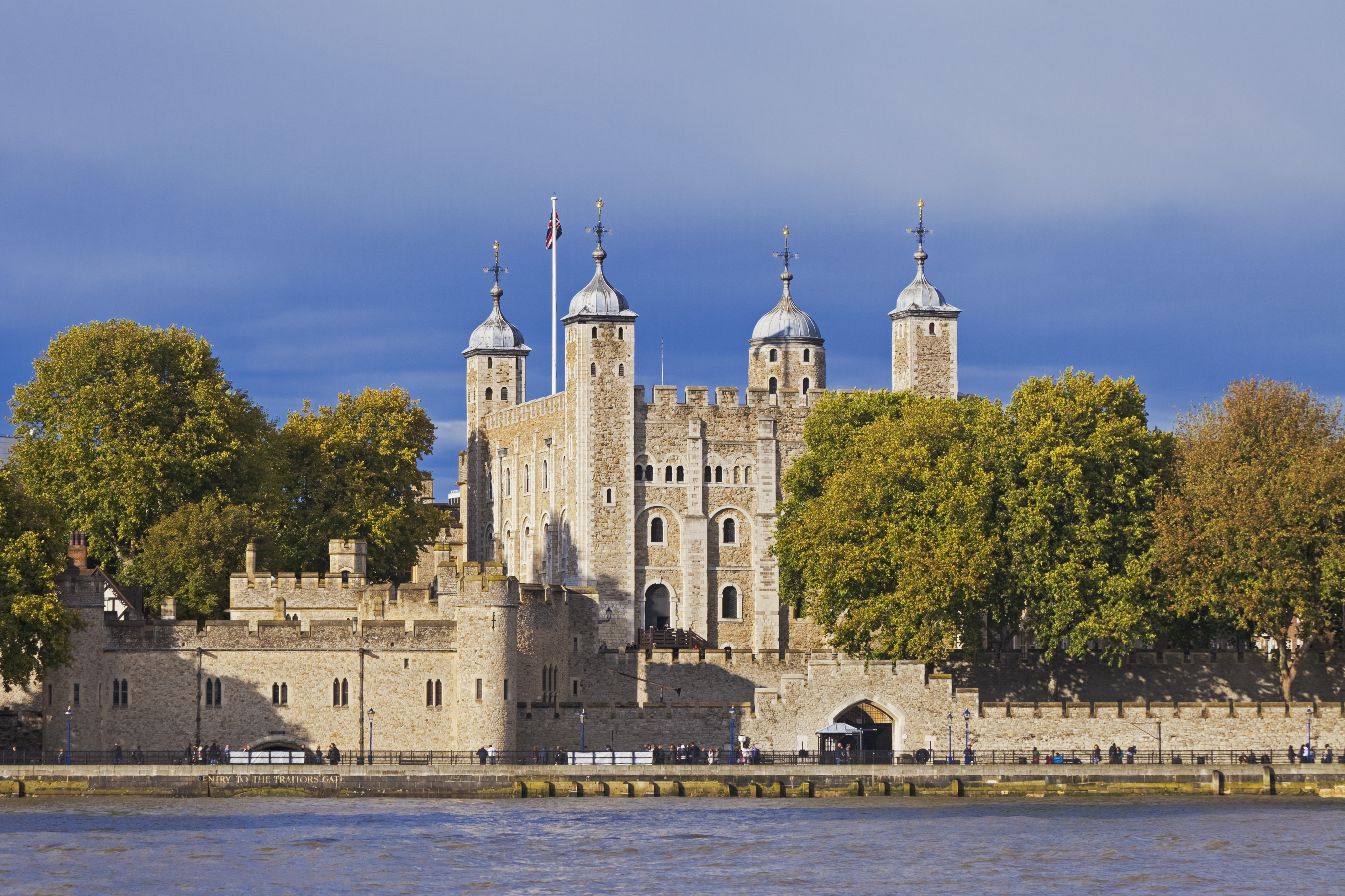 The Tower of London recently announced the birth of two ravens (Picture: Getty Images/EyeEm)The Tower of London is finally opening its doors to visitors on Wednesday, May 19, after having to close to the public during England’s third lockdown.
Day-trippers will be keeping an eye out for the two new baby ravens at the historic site – a boy named Edgar, after poet Edgar Allen Poe, and a girl.
The female raven – known as a ravenna – will have her name decided by public vote.
But how can you vote to name the new raven, and what is the legend behind the Tower’s birds?
How to name the new raven at the Tower of London
The Tower of London is celebrating the end of its longest closure since World War II by asking the public to name one of the baby ravens.
Unfortunately, there is no option to submit your own suggestions, presumably to avoid the public inevitably naming her Raveny McRavenface.

The names have been shortlisted to avoid the inevitable public pick of Raveny McRavenface (Picture: TOLGA AKMEN/AFP via Getty Images)Instead, the options available to vote on are as follows:

Branwen – Named after the deity from Celtic mythology, whose name translates as ‘Blessed Raven’

Brontë – Named after 19th-century literary legends the Brontë sisters, who authored some of Britain’s best-loved Gothic novels including Jane Eyre and Wuthering Heights

Winifred – Named after Winifred Maxwell, Countess of Nithsdale, known for plotting her husband’s incredible escape from the Tower in 1716 disguised as a woman

See also  Eurovision 2021: Watch all of the performances from this year's show

Florence – Named after Florence Nightingale, pioneering nurse, healthcare reformer, and namesake of the UK’s NHS Nightingale critical care hospitals during the Covid-19 pandemic
The poll closes on May 18 – you can have your say on the Historic Royal Palaces website.
The elected name of the raven will be announced on May 19, the same day the historic site reopens its doors to the public.

Will the new raven be named after Florence Nightingale? (Picture: London Stereoscopic Company/Hulton Archive/Getty Images)The raven chicks were born in March to the Tower’s resident breeding pair, Huginn and Muninn.
In Norse mythology, Huginn (from Old Norse ‘thought’) and Muninn (Old Norse ‘memory’ or ‘mind’) are a pair of ravens that fly all over the world and bring information to the god Odin.
Huginn and Muninn are different than the rest of the Tower ravens as their job is purely to breed in the aviary, rather than roam and guard the castle grounds. The pair are part of a successful breeding programme, and have produced chicks three years in a row.
Yeoman Warder Chris Skaife said: ‘We’re delighted to have two new chicks joining the raven community here at the Tower.
‘There’s a lot of pressure when picking names for these famous feathered residents, so I hope that people around the world will help us to name our newest addition, and come and see them in person as they settle into their new home.’
What are the other ravens at the Tower of London called?
The names of the current Tower ravens are Jubilee, Harris, Gripp, Rocky, Erin, Poppy, and Georgie.
The additions of Edgar and the nameless girl make nine in total.
The arrival of the baby birds comes two months after the Tower’s ‘Queen’ raven, Merlina, went missing and is feared dead.

Chris Skaife with Merlina, who has been missing since January (Picture: CHRIS SKAIFE)The Tower released a statement saying: ‘We have some really unhappy news to share. Our much-loved raven Merlina has not been seen at the Tower for several weeks, and her continued absence indicates to us that she may have sadly passed away.
‘Though it isn’t unusual for our ravens to roam outside the walls, free-spirited Merlina has previously always returned to the Tower and to the Ravenmaster and his team, with whom she shared a wonderfully close bond.
‘Since joining us in 2007, Merlina was our undisputed ruler of the roost, Queen of the Tower Ravens.
‘She will be greatly missed by her fellow ravens, the Ravenmaster, and all of us in the Tower community.’
What is a group of ravens called?
A flock of ravens is unflatteringly called an unkindness.
There is speculation as to the origin of the term, with some suggesting it draws on the creature’s symbolic association with witches and death.
Others relate it to ravens’s kleptomaniac habits when it comes to other birds’s eggs.
It may very well be that the name refers to the nature of the birds, who often get into fights with other ravens.
Don’t worry – the beautiful birds are unlikely to attack you, although Tower visitors are asked to not get too close as they can be territorial.

What happens if the ravens leave the Tower of London?
Superstition dictates: ‘If the Tower of London ravens are lost or fly away, the Crown will fall and Britain with it.’
Charles II is thought to have been the first to insist that the ravens of the Tower be protected sometime during his reign between 1660 – 1685 after he was warned that the crown and the Tower itself would fall if they left.
The King’s order was given against the wishes of his astronomer, John Flamsteed, who complained the ravens impeded the business of his observatory in the White Tower.

Superstition dictates: ‘If the Tower of London ravens are lost or fly away, the Crown will fall and Britain with it.’ (Picture: Getty)Protocol states there must be at least six ravens within the Tower grounds at all times, as well as one spare – an order that came from Winston Churchill after numbers fell to just one in the 1940s.
With the two new baby birds, that makes nine – the required six, plus three spares.

MORE : London exhibitions to visit when galleries reopen next week