HomeBusinessUK weather: Why is it so cold in May 2021?
BusinessGeneralScienceTechnologyWorld News 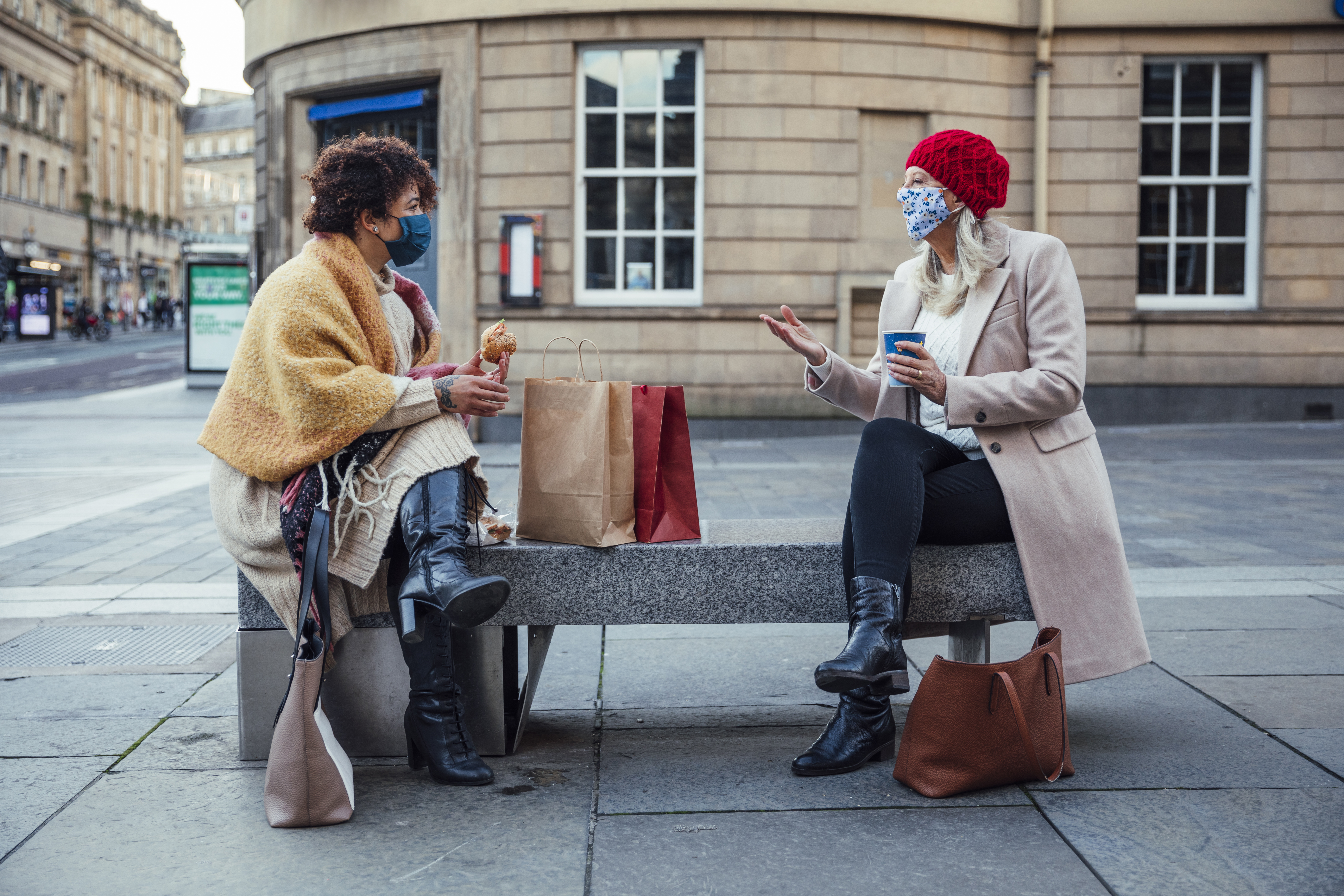 It’s been an unusually wet May (Picture: Getty)April showers have spread into May, making it a very miserable month – with the country potentially facing one of the wettest summers on record.
The bleak weather unfortunately coincided with the reopening of pub gardens and rooftop bars across England.
The bad weather looks set to stay until the end of May, with a Met Office spokesman saying: ‘Essentially the set-up in weather that we’ve got at the moment is set to remain for the foreseeable future.’
With two bank holiday weekends in one month, May is usually ideal for days out and trips to the beach.
So why is it so cold this year?
Why is it so cold and wet this May?
Dr Mark McCarthy, Scientific Manager of the National Climate Information Centre, said: ‘May picked up where April ended with cooler temperatures and unsettled weather for many, especially in northern England and Wales.’
The average mean temperature in the UK this May is 7.6°C, around 2°C lower than normal.

Brits have had to wrap up warm when meeting friends outdoors (Picture: Getty Images)England and Northern Ireland haven’t been hit quite so hard by the icy blast, with mean temperatures between May 1 – 13 of 8.6°C and 7.8°C respectively.
Wales’s mean temperature was slightly below Northern Ireland’s at 7.7°C, meanwhile Scotland experienced a chilling mean temperature of 6°C.
But why is it so cold?
Aidan McGivern, meteorologist at the Met Office, said that the main cause for the chilly temperatures Brits are experiencing right now is ‘high pressure in Greenland’ which in turn impacts the jet stream.
The jet stream is a core of strong winds around 5 to 7 miles above the Earth’s surface, blowing from west to east – it essentially determines how cold or hot the UK is at any given time.
McGivern explained that the high pressures are ‘pushing the jet stream further south of the Atlantic, and that south-shifted jet stream will continue to pick up areas of low pressure above the Atlantic and send them towards the UK.’

Essentially, cold air is being drawn in from the Arctic.
There is a light at the end of the tunnel for some Brits, as the Met Office predicts those living in the south east are expected to enjoy some warmer spells by May 26, with ‘overnight frosts becoming less likely.’
The UK is also experiencing low pressure, which keeps unstable conditions in place.
This is why we are experiencing a great deal more rain than usual for this time of year.
Low pressures in the summer can be dangerous, as they cause the sort of devastating flooding Britain saw in both 2007 and 2012.
All four countries in the UK are currently tracking well ahead of the amount of rainfall that would be expected by this point of the month.
According to provisional figures from the National Climate Information Centre, the UK as a whole has seen 88% (61.1mm) of it’s average rainfall in May – and it’s only half way through the month.

The country is potentially facing one of the wettest summers on record (Picture: Getty)Wales in particular is ensuring a very wet May, already having seen 25% more rain by May 13 than would be expected over the course of the whole month.
Scotland has had 72% (60.9mm) of its May average total as of May 13, Northern Ireland 77% (55.8mm) and England 92% (53.9mm).

MORE : From iron rain on exoplanets to lightning on Jupiter: Four examples of alien weather

MORE : Things to do outdoors in London when the weather is bad