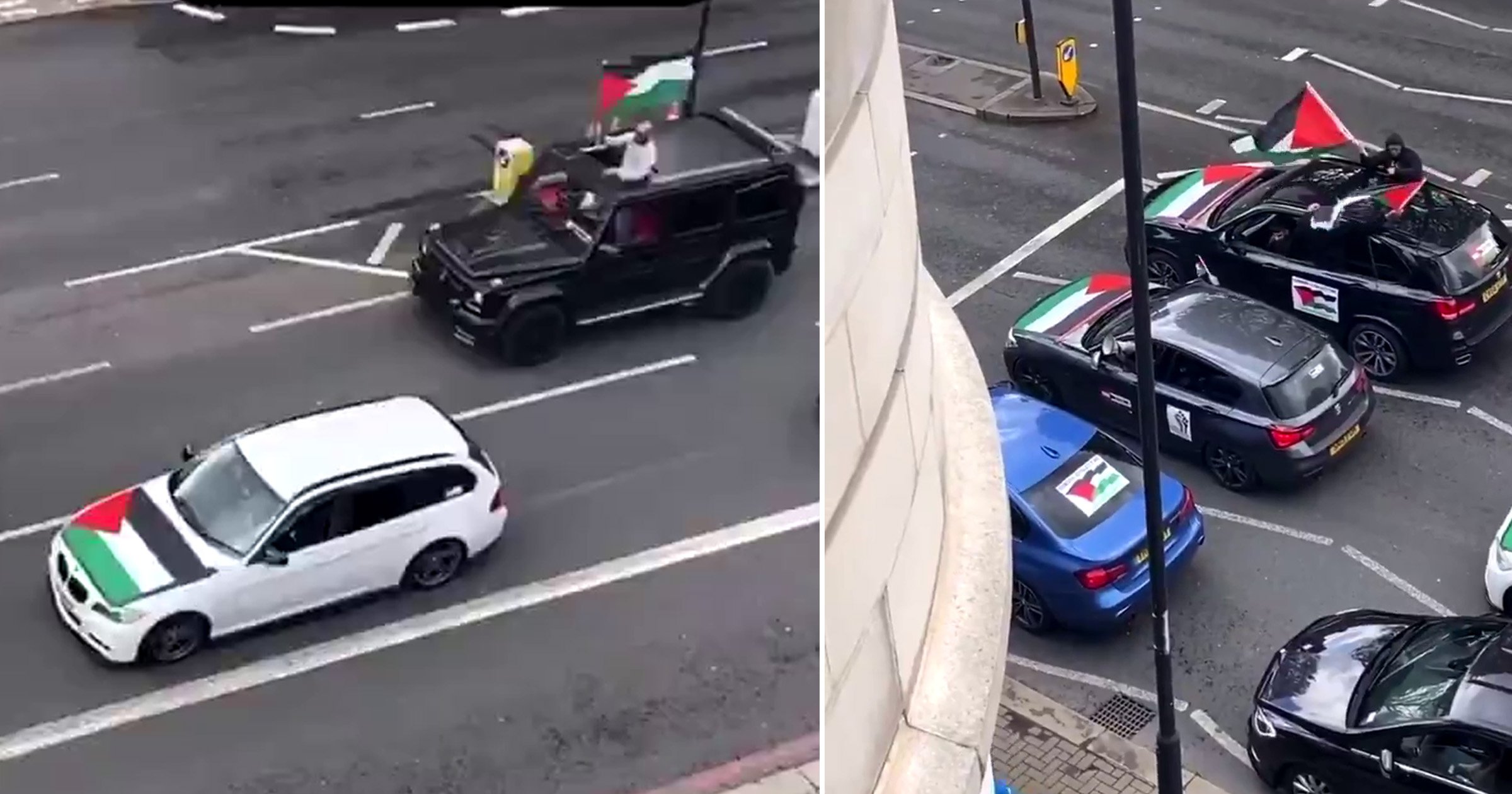 The footage sparked widespread condemnation, with Boris Johnson saying there is ‘no place for anti-Semitism in our society’.
He said: ‘Ahead of Shavuot, I stand with Britain’s Jews who should not have to endure the type of shameful racism we have seen today.’
Elsewhere, in Chigwell in Essex, a rabbi was attacked a short distance from his synagogue, suffering blows to the head and face this morning, though there is no suggestion the two incidents are connected.
More follows.