HomeBusinessThe Last Of Us Part 2 is a terrible video game in...
BusinessGeneralScienceTechnologyWorld News 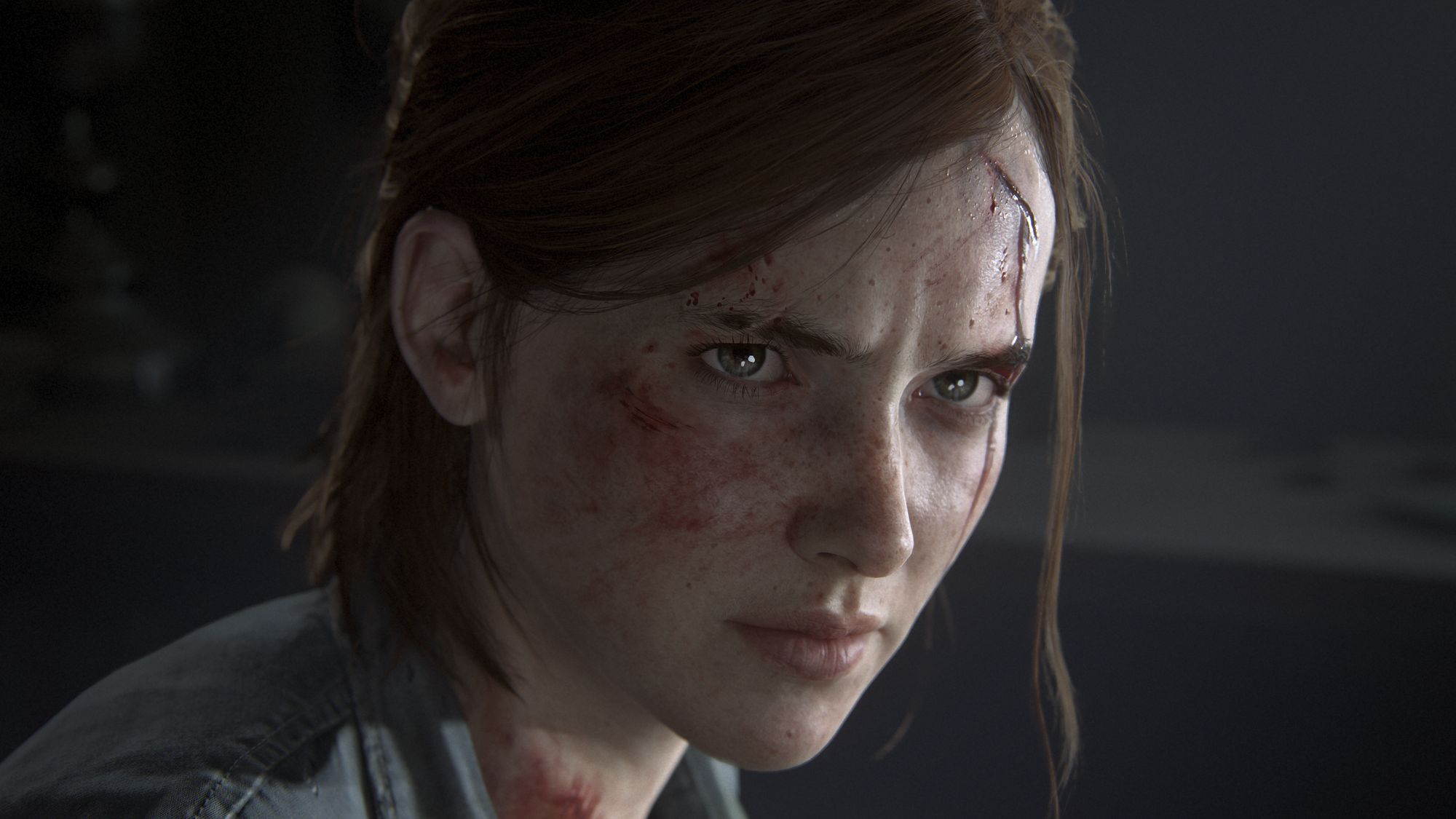 The Last Of Us Part 2 – noninteractive storytelling (pic: Sony)A reader argues that while the storytelling in The Last Of Us Part 2 is good the lack of interactivity makes it a poor video game.
I read the recent Reader’s Feature suggesting that Red Dead Redemption 2 is boring with great interest, as I completely agreed and yet previously would have never admitted it publicly, for fear of being shouted down. This emboldened me though, to make my own statement that goes against accepted wisdom: that The Last Of Us Part 2 is a really bad video game.
Clearly it’s not a badly made video game. In fact, it’s just the opposite. The Last Of Us Part 2 might well be the best made game of all time in terms of production values; including graphics, voiceovers, and the sheer weight of spit and polish. It looks and sounds fantastic but, as even ardent fans are reasonably happy to admit, its gameplay is nowhere near as good.
It’s okay. It’s competent. But it’s also exactly the same as the first game, which itself was only a minor variation of Uncharted, which in turn was completely unremarkable compared to any other third person shooter. The gunplay is fine, the movement is fine, but none of it is interesting or unusual and the menu interface is fiddly and awkward for no good reason. It’s very obvious that nobody at Naughty Dog is particularly interested in gameplay and I find this hard to understand considering that, you know, they make video games.
Except do they, really? What Naughty Dog make, especially when it comes to The Last Of Us, is interactive movies. Not in the old FMV sense but in terms of the game’s priorities and its attitude to interactivity. The Last Of Us Part 2 not only treats gameplay as a secondary concern but the player as well. The game is lauded for its storytelling but that storytelling is completely uninteractive and plays out the same way whatever you do.
You can’t make decisions and you can’t affect the story in any way, which defeats the whole point of of it being a video game in the first place. Sony are making a TV show of The Last Of Us, with Naughty Dog staff involved as writers, and I’m sure this will be very good because absolutely nothing will be lost.
The reason video game movies are always terrible is that once you take the interaction of playing the game out of the equation there’s usually not enough left to be entertaining, but with The Last Of Us all you’ve lost is some forgettable and repetitive shooting and stealth, that’s done better in a dozen other games.
Naughty Dog not being interested in gameplay is one thing, that’s fine – there are lots of great games that barely have any gameplay at all, because they’re focused on storytelling. A game like What Remains Of Edith Finch is great because although there’s not much traditional gameplay it uses the fact that you’re playing a game to constantly change the world and the way you move through it in ways no other medium ever could. Also, it’s only two hours long.
The Last Us Part 2 is 25+ hours long and by god do you feel every minute. Not even Zack Snyder would make a movie that long. You could read a sizeable novel in that time and yet Naughty Dog just don’t know when to stop, or rather when to cut out pointless side events that seem to be there just to bloat out the running time. (It wouldn’t surprise me if this was Sony mandating that the game had to be a minimum length, in order to avoid any complaints about value for money, but that’s pure speculation on my part.)
If you watched someone else playing The Last Of Us Part 2 on Twitch you’d lose absolutely nothing from the experience, which for me is a sign that this barely counts as a game at all and probably shouldn’t have been one. The video game world is filled with frustrated movie makers that seem to resent the fact that they only make video games and so are constantly trying to turn them into something they’re not.
For anyone who says that The Last Of Us Part 2 has a great story, that really affected them, I will agree that the storytelling is excellent (even if it’s obvious the writers sympathise with Ellie far more than she deserves). But none of it benefits from being a video game. If it had been a film, it would have been exactly the same. In fact, it would’ve been better, because it would’ve been considerably shorter and almost certainly better paced. Hell, even the TV show is unlikely to be longer than six or eight hours in total and even that’s only a fraction of the game’s length.
Video games are interactive, that’s the very definition of what they are, yet the interactive elements are by far the least interesting part of The Last Of Us Part 2. All the good stuff happens when you’re not doing anything, and that to me is a sign of a bad video game and a designer that probably wishes they were off doing something else, like… making TV shows for HBO.
By reader Janus

MORE : The Last Of Us Part 3 is not in development despite having a story outline

MORE : The Last Of Us PS5 remake in development as developers complain of Sony ‘obsession’ with blockbusters