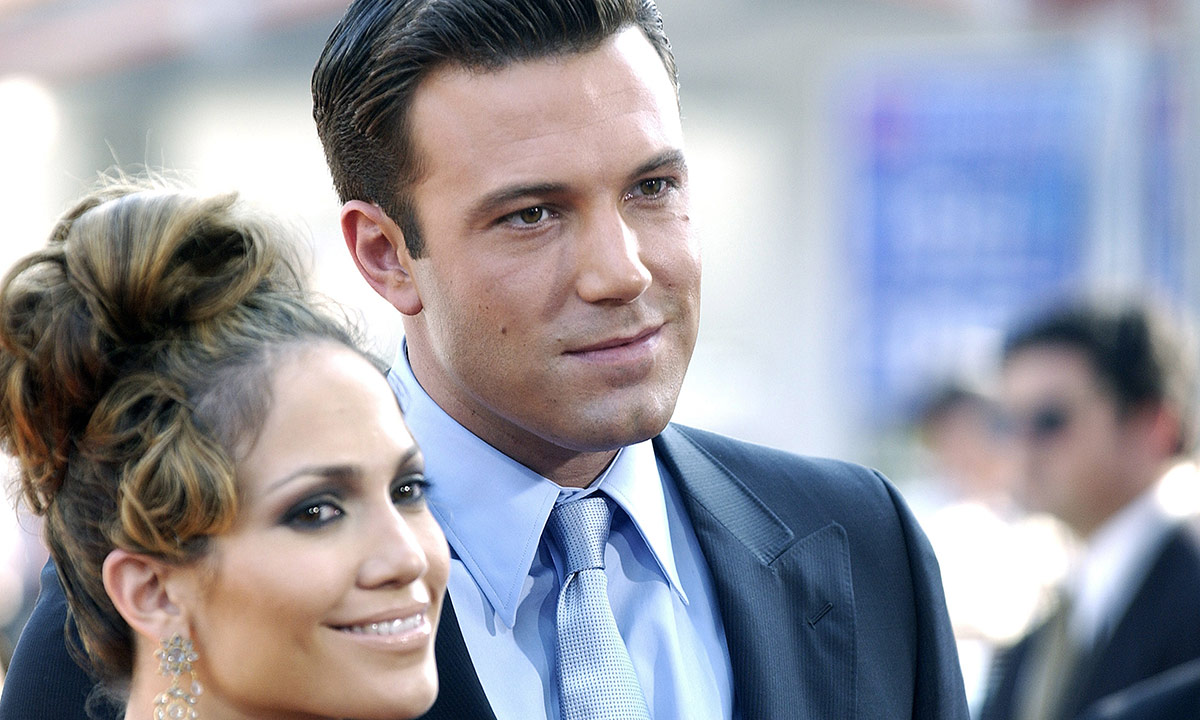 According to a brand new report, Ben Affleck and Jennifer Lopez are hanging out even more, this time in Los Angeles amid reunion reports. This comes not even two weeks after their romantic trip to Montana. One insider tells People that both of them are committed to making it work as they explore their rekindled romance. RELATED: Drake Raps About Jennifer Lopez On His New Song, ‘Diplomatic Immunity’: ‘2017 I Lost A J. Lo’ ‘Jennifer was just in Los Angeles for a couple days. She spent time with Ben. They’ve kept in touch every single day since their Montana getaway.’ The publication’s source did also mention that J.Lo. and Ben have actually found themselves in a ‘tricky situation’ as far as their relationship is concerned. The two stars live on opposite coasts so the distance is a problem but apparently, they are ‘committed to making things work.’ RELATED: Ben Affleck Fangirled When Girlfriend Lindsay Shookus Won At The 2017 Emmys Jennifer and Ben were one of the most iconic couples of the early 2000s. In April, J.Lo and Alex Rodriguez broke their engagement and ever since then, fans have been hearing more and more about the triple threat and the actor possibly rekindling their relationship. While the stars are yet to confirm that they are back together, they’ve been spotted together on several outings and trips, including a romantic one over Mother’s Day weekend, just the two of them. They went on a week-long vacation to Montana before returning to their homes. However, based on People’s insider report, it appears that they have reunited and are enjoying some time together again. Earlier this month, another source told HollywoodLife that ‘They’re taking things very slow. She’s always said in interviews that he’s the one who got away, and she means it. But they’re just going with the flow of it all right now and not over-thinking it or putting pressure on it.’ Do you think the exes can make it work after so many years apart or not?