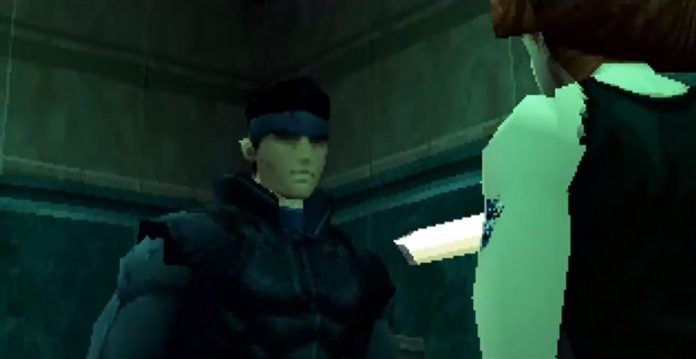 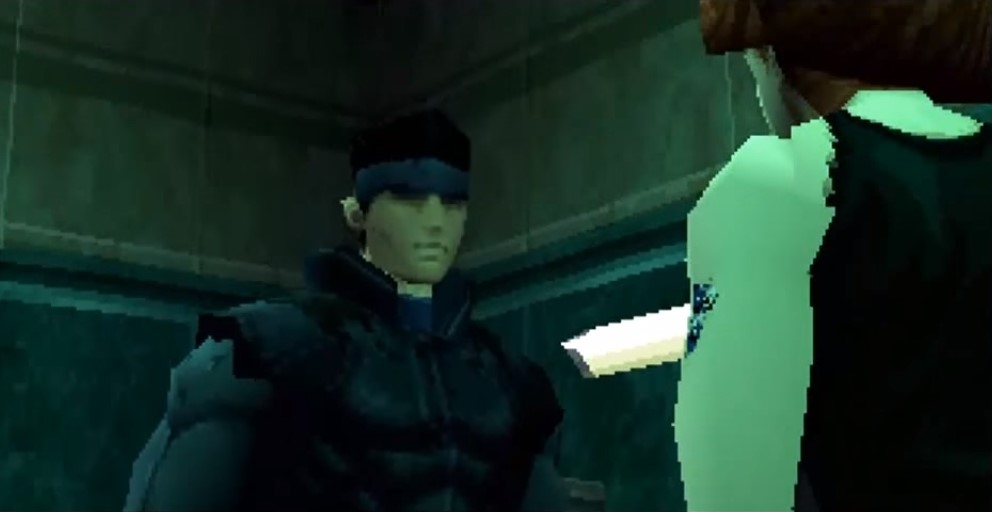 See also  The Reunion and Fans Are Loving It

Welcome ReturnalVery happy to see the patch released for Returnal on Thursday. I downloaded it instantly and got stuck in, after having decided not to play it any more because of all the crashes. It really is a fantastic game and I hope it’s as successful as other Sony exclusive. I release it hasn’t got the broad appeal of Naughty Dog’s games or even something like Days Gone but it’s completely different from those in that it’s all about the gameplay (although there is an intriguing story in there too).
The controls, the gunplay, the clever level design, the weapon types, the bosses… this is pure gaming that we don’t tend to see from Sony exclusives. Dare I say it, but it’s almost like a Japanese games in terms of its priorities and that particular style of crispness to everything you do.
There have been moments in this game where I’m being attacked by a bunch of bad guys, with giant fluorescent bullets going everywhere, and it just looks impossible that you can win. And then you do, with only a tiny bit of health left, and it feels fantastic. But even when you die… I had one great run add prematurely and I started again with the starter pistol, I was shooting the little flying robots and thought to myself, ‘This feels great!’. It does, it really does.Gaston
Inbox also-ransBargain Alert: You can get the PC Engine Mini on Amazon UK for £64.89. Just bought it myself for that price.Andrew J.PS. This game looks interesting it is GTA style game set in medieval times.
GC: That’s a great price. We love the PC Engine Mini, it’s our favourite retro mini console.
Bit of an odd one but any idea why can’t you see the update history on PlayStation 5 games like you can on PlayStation 4 games? Call me weird but I’m quite interested seeing how updates have changed gamesLiam
GC: It is a bit odd. Unless we’re missing something, you can only see when the last update was.
So, fans have now remade Resident Evil: Code – Veronica. With Village and now this it’s a pretty good year for Resident Evil fans.gaz be rotten (gamertag)

This week’s Hot TopicThe subject for this weekend’s Inbox was suggested by reader Clambake, who asks what’s the most annoyed you’ve ever got with a video game?
Do you feel your anger was justified and what exactly happened? Was it because the game was very difficult, had a stupid plot twist, or was there some kind of bug that ruined the experience? Or what about playing online, including against cheaters?
How often do you get angry playing games and have you ever broken a controller, or anything else, when getting upset? How have you learned to cope better and is there anything you now purposefully avoid?
E-mail your comments to: gamecentral@metro.co.uk
The small printNew Inbox updates appear every weekday morning, with special Hot Topic Inboxes at the weekend. Readers’ letters are used on merit and may be edited for length and content.
You can also submit your own 500 to 600-word Reader’s Feature at any time, which if used will be shown in the next available weekend slot.
You can also leave your comments below and don’t forget to follow us on Twitter.