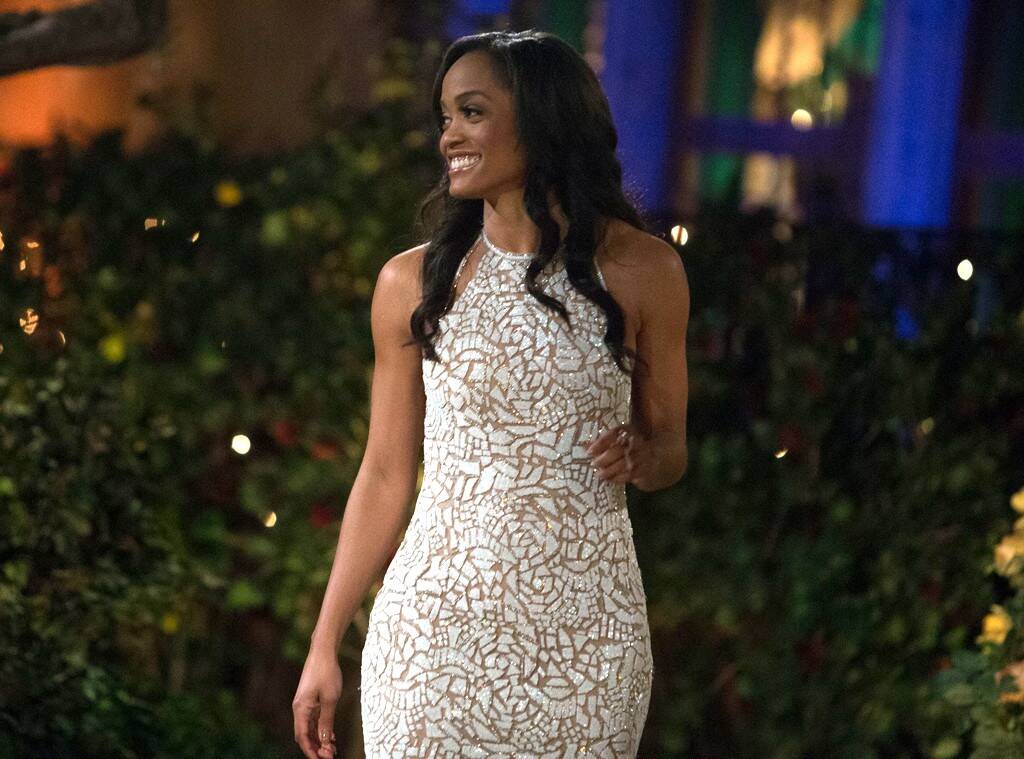 The former Bachelorette talked about how the show ‘found it interesting’ that the Black contestants did not usually date Black women. However, the star was not at all impressed or fascinated by that fact since ‘That’s my life. I live that.’ Ever since her season came to an end, Rachel has been revealing more and more behind the scenes details about her experience. RELATED: Colton Underwood Addresses Allegations That He’s A Bad Kisser As you know, the attorney made history on the reality show as the first Black Bachelorette ever and lately, she has been shining a light on the diversity issues at ABC. While on Ziwe Fumudoh’s variety series on Showtime, Rachel was asked if she got any backlash for choosing her current husband, Bryan Abasolo in the end. Ziwe noted that ‘All three of the Black Bachelors and Bachelorettes have ended up with partners who are not of color.’ RELATED: The Bachelorette: Jed Wyatt Pleads With Fans To Stop Harassing His Family And Hannah Brown In response, the celeb stated that ‘It’s something that I was worried about before I went on the show. I think that I got a little bit more grace because I was the first, and people were excited a person of color was in this role.’ With that being said, she went on to stress ‘how unfairly people of color are held to standards their white counterparts aren’t. I think that when the next person chose someone who wasn’t Black, and by the time we got to a third one, it was like, ‘You know what they are just not going to choose anybody that is Black.’ At some point during the chat, Rachel also admitted that the show had a casting problem. ‘There was a point where I broke down, and they used my tears for something else, but I was getting quite upset at the selection of men of color. I also learned that several of the Black men on my season did not date Black women. The show found it interesting. ‘Wow, this guy’s never dated a Black woman before.’ And I said, ‘You think that’s interesting. That’s my life. I live that.’ That’s why I’m speaking out that you don’t need to diversify just your cast and your leads. You also need to diversify the people behind the camera.’