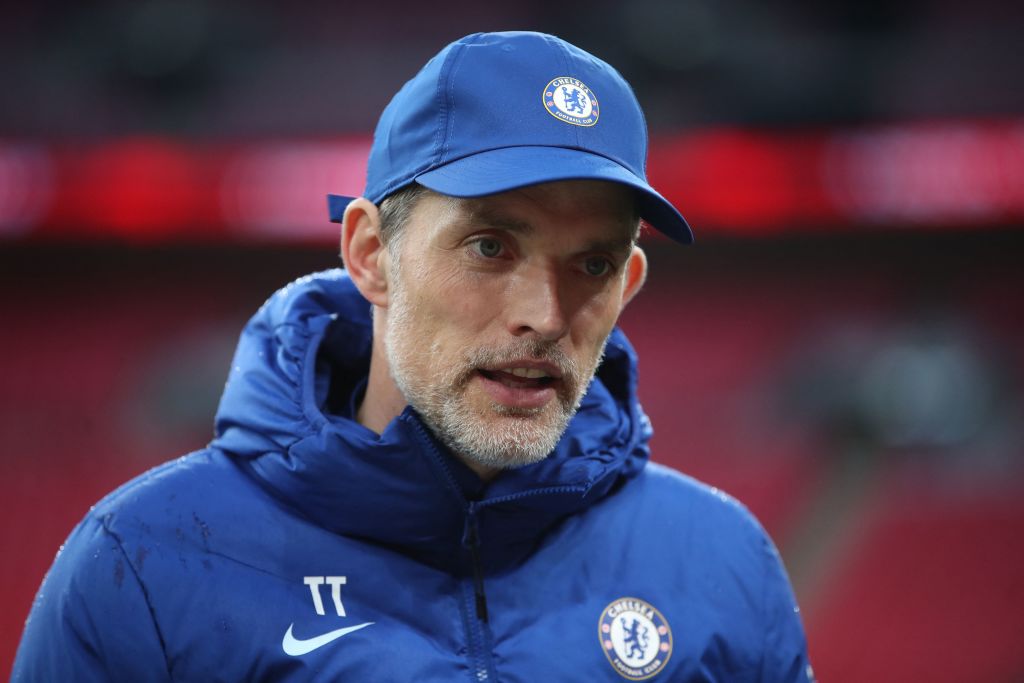 Chelsea manager Thomas Tuchel has been impressed by West Ham’s Declan Rice (Picture: Getty)Thomas Tuchel has urged Chelsea to revive their interest in West Ham and England star Declan Rice, according to reports.
Rice, 22, emerged as one of Frank Lampard’s top transfer targets while he was Chelsea boss.
Lampard’s sacking in January seemingly put an end to Chelsea’s pursuit but the Daily Telegraph say Tuchel is also an admirer of the versatile Hammers man.
Chelsea were not willing to meet West Ham’s £70million valuation of Rice last summer and his price-tag may now be closer to £100m following another impressive season in east London.
More to follow…