HomeBusinessWeekend Hot Topic, part 2: The angriest you’ve been at a video...
BusinessGeneralScienceTechnologyWorld News

Weekend Hot Topic, part 2: The angriest you’ve been at a video game 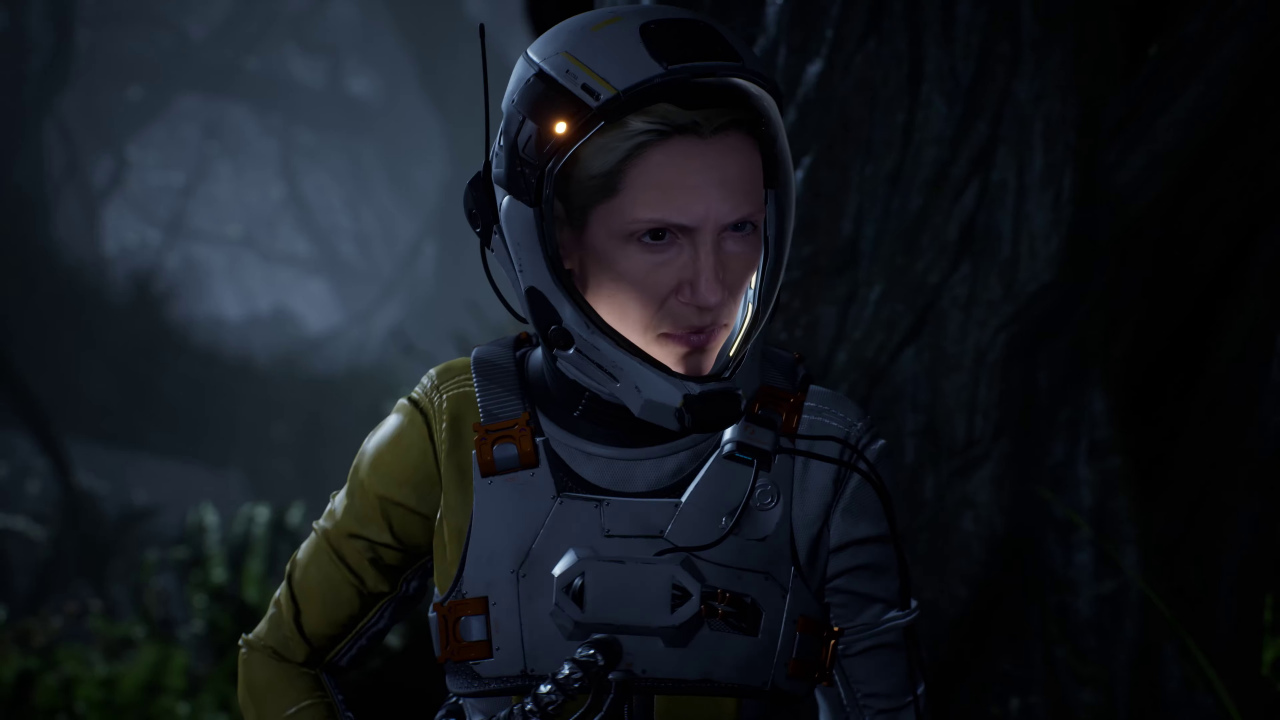 See also  JANA KRAMER OPENS UP ABOUT GRIEF AFTER HER DIVORCE WITH MIKE CAUSSIN AFTER 6 YEARS OF MARRIAGE!!!

Controller survival tipsI try not to get too angry with gaming, but when you die to a boss with just one hit needed to kill it, or you’ve spent so much time dying to a Final Fantasy boss and then come to the realisation that you really need to spend time to do more levelling up!
So yes, anger can get the better of gamers for sure. But only one moment comes to me where biting the controller to bits was just moments away! Yakuza 2 for the PlayStation 2 was a highly enjoyable game, so much so I put the game on a tough difficulty setting, possibly the highest. And I got through the game being reasonably challenged and overcoming all. Right until the last boss on top of a skyscraper, and then anger was fulfilled!
I was determined not to lower the difficulty as it was an option, but death after death after death was just pushing me towards being triggered all the time. In the Soulsborne games I eventually altered tactics enough to end a battle victoriously. But it was not working here, and the difficulty setting had to be eventually lowered. This was obviously before the Soulsborne series was released.
Really annoying due to getting through the entire game up to this point on hard mode! And it felt like completing the game in defeat, which spoilt the experience of a rather good and well-designed game.
I do find that spikes of difficulty in certain areas of games are OK, but a pain when the game kind of doesn’t need it, as the majority of the game is pretty much stable going. But like I said, these are rare moments of gaming anger, apart from the usual little grunts one gives now and again in a tough area or boss situation.
Did the controller survive! Yes, but not without some casing damage, which may or may not have teeth marks present! Still good times when looking back, though it was nothing compared to my coming back from despair to my moment of victory over the Orphan of Kos on New Game+++ in Bloodborne! Gaming gives emotional moments like these like no other.Alucard
E-mail your comments to: gamecentral@metro.co.uk
The small printNew Inbox updates appear every weekday morning, with special Hot Topic Inboxes at the weekend. Readers’ letters are used on merit and may be edited for length and content.
You can also submit your own 500 to 600-word Reader’s Feature at any time, which if used will be shown in the next available weekend slot.
You can also leave your comments below and don’t forget to follow us on Twitter.

MORE : Weekend Hot Topic, part 1: The angriest you’ve been at a video game