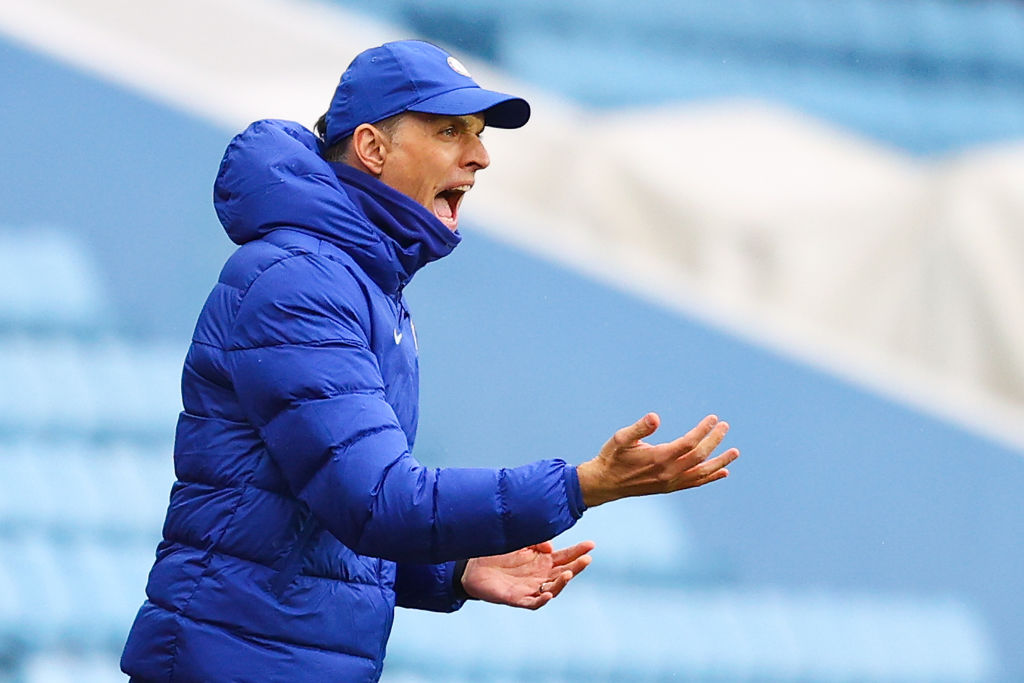 Antonio Rudiger is out of contract at Chelsea in 2022 (Picture: Getty)Chelsea star Antonio Rudiger says he’s ‘happy’ Thomas Tuchel wants him to sign a new deal but will wait until the European Championships are over before discussing a possible extension.
Rudiger looked certain for the exit door at Stamford Bridge after dropping down the pecking order under Frank Lampard – with Tottenham and PSG heavily linked – but the 28-year-old has since established himself as a key player at the heart of Tuchel’s defence.
However, there remains uncertainty over Rudiger’s future given he has just one year remaining on his current contract and the Blues risk losing the Germany international on a free transfer at the end of next season.
Tuchel was full of praise for Rudiger when asked about the centre-back’s contribution earlier this month and stressed that his fellow countryman has his ‘full support’ if he wishes to commit his future to Chelsea.

‘Nothing is better than what he is doing for a new contract,’ Tuchel told reporters when asked about his fellow countryman’s contract situation.
‘If he wants to have a new contract he has our full support to stay at the club.
‘He is speaking with his performances. He has been amazing since day one.’

Rudiger says it’s ‘nice’ to hear such high praise from his manager (Picture: Getty)Reacting to Tuchel’s recent comments, Rudiger told German publication Kicker: ‘That’s nice and I’m happy too.
‘You always make your decisions to some extent dependent on the coaching staff but in the long term you can never rely on them anyway.
‘After the European Championships, we can talk.’

Rudiger has become a key player under Tuchel’s tutelage (Picture: Getty)Rudiger believes Chelsea’s players must be ‘willing to suffer’ to have any chance of beating Manchester City in this month’s all-English Champions League final.
‘City will have the ball more often than we do, we know that,’ the former Stuttgart and Roma centre-half added.
‘But in the back row there are more or less direct duels. Every defender should have the courage to play one-on-one duels.
‘Sure, Ilkay [Gundogan], [Phil] Foden, [Riyad] Mahrez, [Kevin] De Bruyne – you can’t give them all a lot of space.
‘If we don’t get high into midfield pressing and play the balls to the top, then you have to work hard and, above all, be willing to suffer.’
More: UK