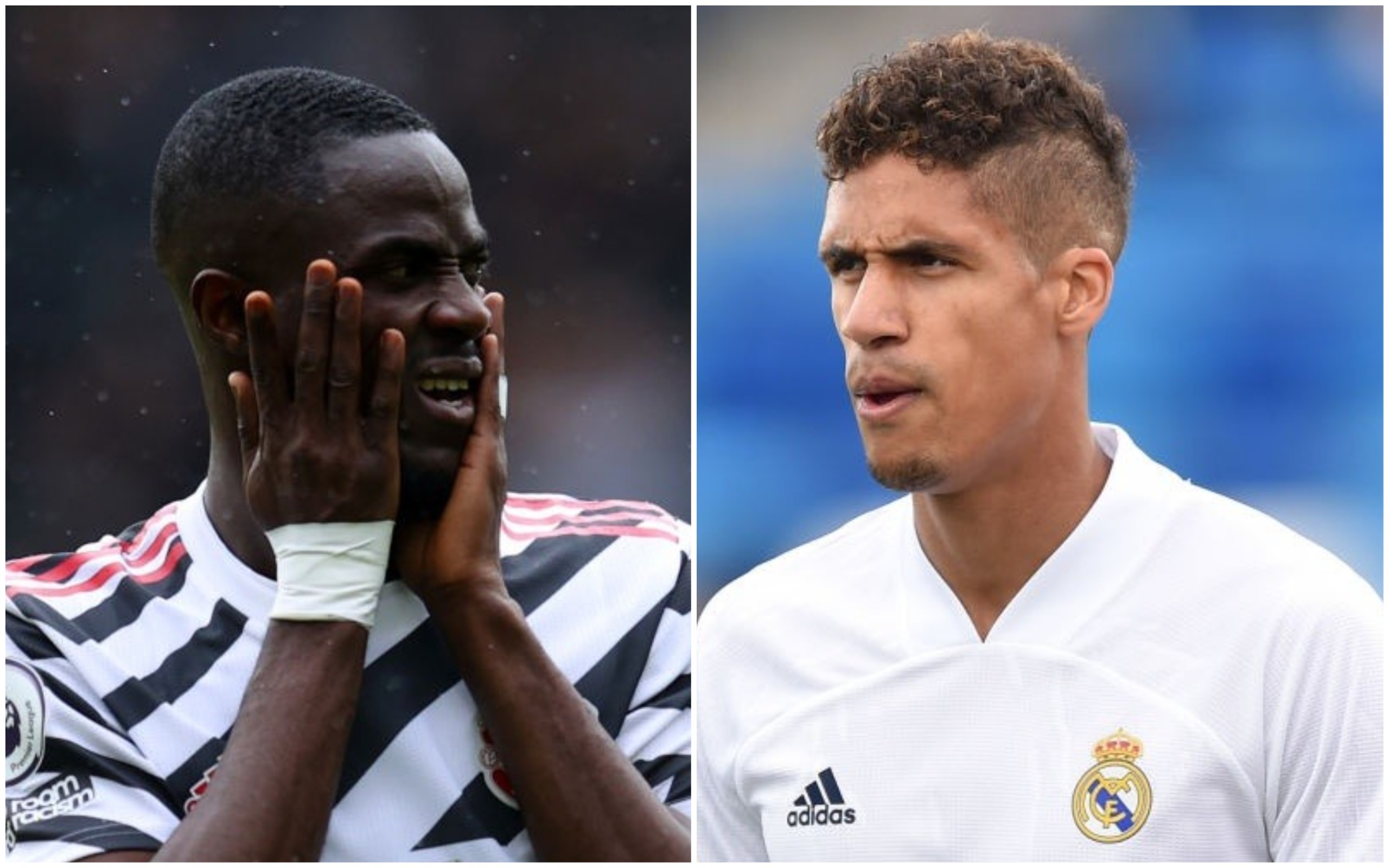 Eric Bailly says he welcomes competition at Manchester United amid Raphael Varane transfer links (Getty)Eric Bailly says he welcomes Manchester United’s push to sign a new central defender but has warned Ole Gunnar Solskjaer that he will look to leave if he is not given a regular role in the team.
The Ivory Coast international has struggled with injuries since arriving at Old Trafford in 2016 but signed a new long-term contract with United last month.
It’s understood that Solskjaer is prioritising the signing of a new centre-back this summer, with reports claiming that Raphael Varane is at the top of the United manager’s shortlist.
The France international has just one year remaining on his contract with Real Madrid this summer and United are looking to capitalise by submitting a £40 million offer.
And while Bailly has welcomed the prospect of a new arrival in his position, the 27-year-old insists he will not settle for a place on the bench.
‘Competition is always good to improve,’ Bailly told The Times.
‘I just say that I want to stay in case I get the chance to play. I don’t want to be a starter one game and a substitute for another five.

Manchester United are ready to submit a £40m offer for Raphael Varane (Getty)‘If that happens I will have to look for another solution.
‘The new contract is fine but if I don’t play I will be open to listen to other proposals.’
More: Manchester United FC

Speaking about his decision to sign a new deal with United, Bailly said he was convinced following a conversation with Solskjaer.
‘I spoke to him and he told me he wanted me to stay,’ said Bailly says.
‘The most important thing was not the renewal but the conversation we had: we sat down, we talked and he told me what he wanted from me and that he wanted me to continue.’
For more stories like this, check our sport page.
Follow Metro Sport across our social channels, on Facebook, Twitter and Instagram.