Amelia Hamlin Gushes Over ‘Light Of Her Life’ BF Scott Disick On His Birthday – Check Out The Sweet Tribute! 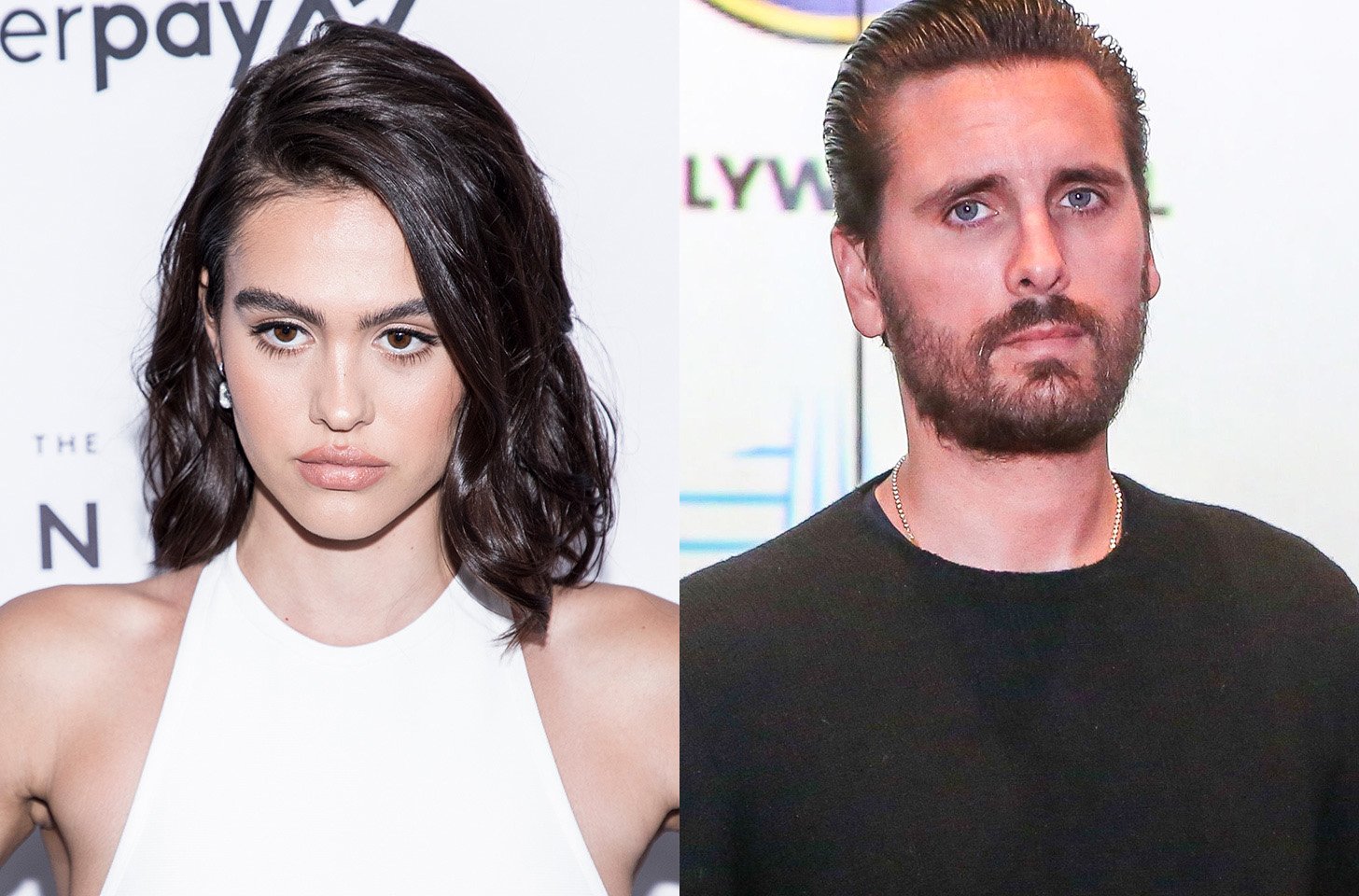 Scott Disick is now 38 years old and on his special day, his much younger girlfriend took to her platform to pay tribute to him! Amelia Hamlin wrote a very sweet and romantic message in which she made her love for Scott very clear. At this point, it’s become quite obvious that the teen is head over heels in love with Scott and her latest post proved that once again. RELATED: Travis Scott Pays Sweet Tribute To ‘Wifey’ Kylie Jenner On Her Birthday Amid Wedding Rumors The 19 year old showered her man with a lot of love on his 38th birthday, gushing over him publicly. Amelia posted several pictures of some of their best moments together and alongside the snaps, she included a very special message. ‘Happy birthday my love. You light up my life, and you make my world better. I cannot imagine what I’d do without you. Thank you for being you. The most caring, most loving and special person on this planet. I am so lucky. I am blessed to have met you. I love you,’ Amelia’s sweet caption reads. RELATED: KUWK: Kylie Jenner’s Daughter Stormi Cutely Dances While Watching Performance Footage Of Her Dad Travis Scott At Rolling Loud! As for the pictures that she posted, the first one shows Amelia and Scott just relaxing on the deck of a yacht, the man posing with an arm around her shoulders. Furthermore, there are more vacation snaps as well, one of them featuring the couple showing peace signs to the camera while on a private jet. A third photo is of them just living their best lives at a pool and enjoying the sun while Scott can also be seen driving a speed boat. Finally, fans were able to see many other pictures of Scott and Amelina just enjoying each other’s company, such as the two lying in bed and holding hands. As for birthday presents, Amelia surprised her boyfriend with a very special gift – a Harley Davidson motorcycle! Scott took to his IG Stories to show it off and he sweetly kissed his girlfriend’s cheek in a pic as a thank you gesture.