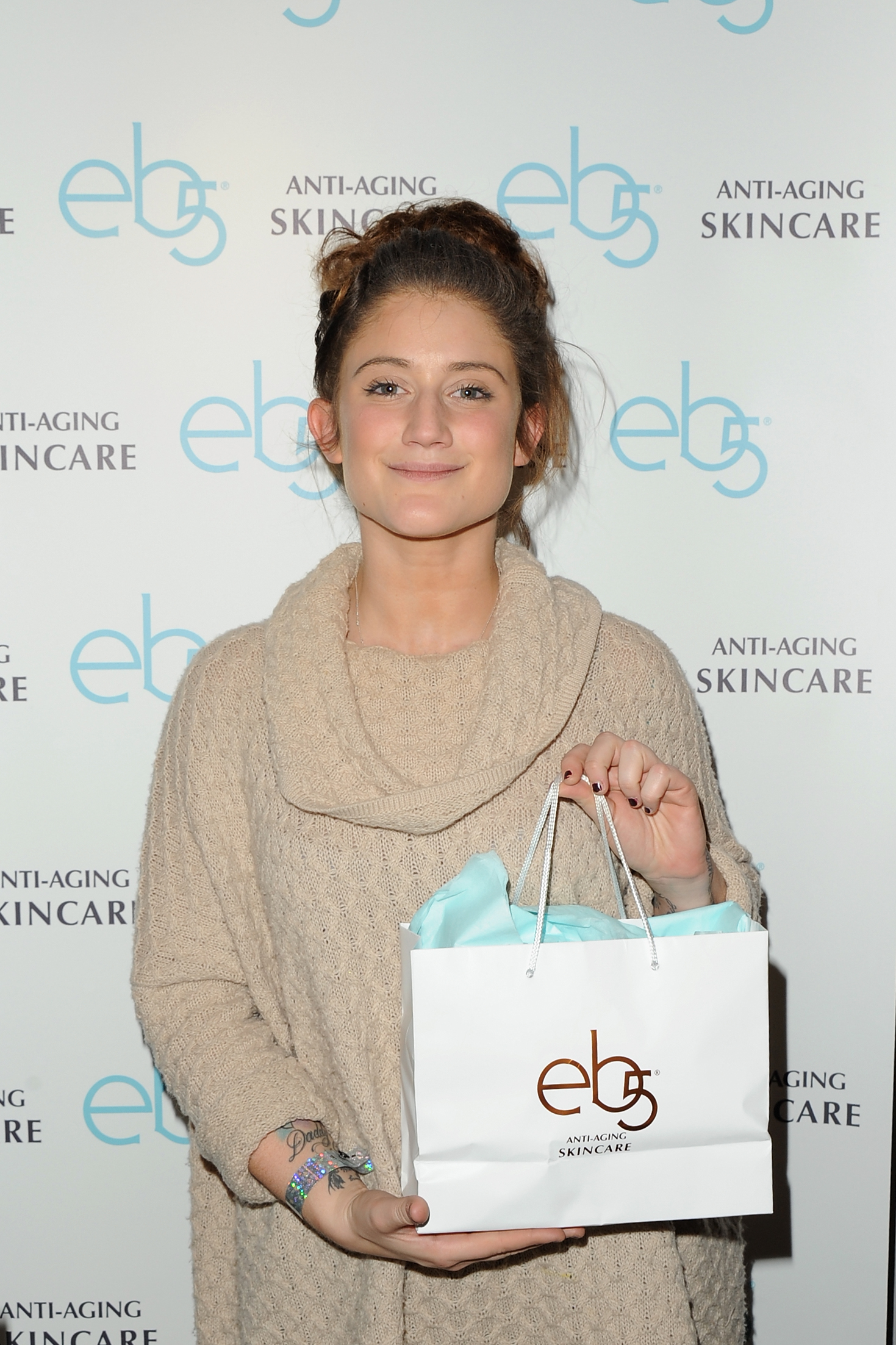 Katie rose to fame after appearing on The X Factor in 2010 (Picture: Shutterstock)‘I was a victim but I wouldn’t allow myself to recognise just how terrible it had been. I’ve never spoken before as I thought I’d be blacklisted and never work again.
‘I was vulnerable but times have changed and I now feel bold enough to speak out.’
The TV personality, who previously opened up about feeling suicidal following her appearance on the show, had decided against making a complaint at the time because she was pregnant and wanted to avoid unnecessary stress.

Katie previously told how she feared she’d never work again if she spoke out (Picture: WireImage)She added: ‘I was so focused on being successful and was vulnerable to a man like this who exploited that. If I could go back in time, I would never have taken part.’
Simon Cowell’s company launched a probe into the allegations as soon as they were made aware of them.
The man – who has denied the accusations – no longer works for the firm.

Simon Cowell’s company launched a probe into the allegations as soon as they were made aware of them (Picture: FilmMagic)A spokesperson for Syco Entertainment told Metro.co.uk in a statement: ‘We were made aware via the media of Katie’s claims in Autumn 2017 and we immediately contacted her and began an investigation.
‘We were naturally shocked at the allegations and wanted to do anything we could to help – so we asked her to lodge a complaint with us and detail the allegations for that purpose. In the interim we suspended the accused.
More: The X Factor

‘Despite a number of requests to Katie asking her to detail the claims to us, she chose not to make a complaint over his behaviour. As a result, and without other evidence to the contrary, we were obliged to accept his denial of the claims.
‘We, of course, remain ready and keen to investigate her claims if she so chooses to detail them to us and even though the alleged perpetrator no longer works for either Syco or Sony Music.’

See also  Plane crash: Survivors await the remains of their loved ones