HomeBusinessWhen will GB News start and what channel will it be on?
BusinessGeneralScienceTechnologyWorld News

When will GB News start and what channel will it be on? 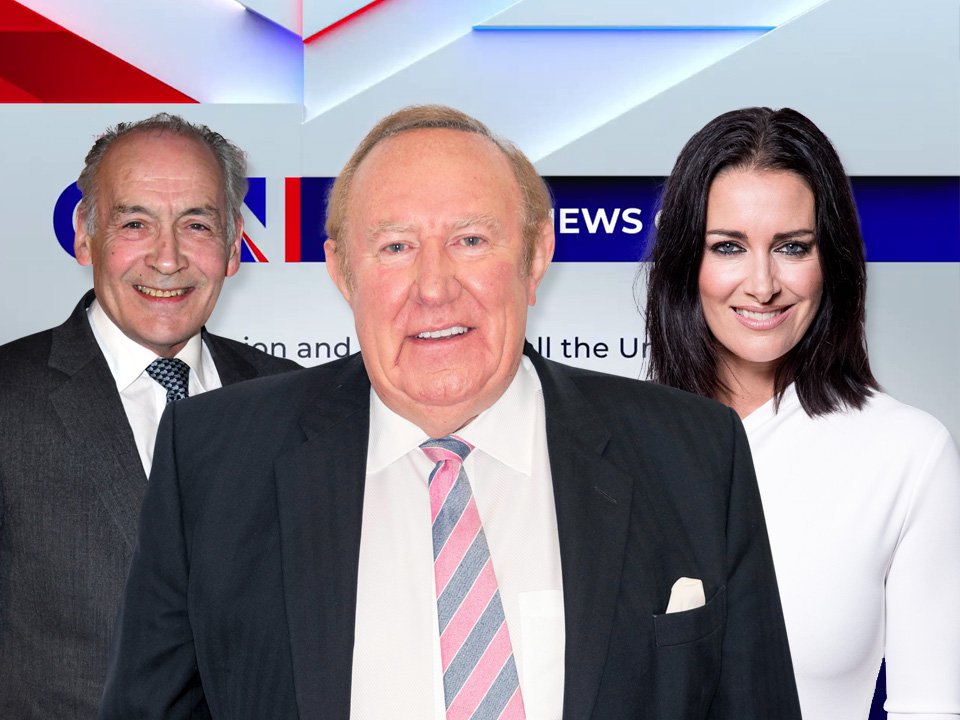 GB News is coming (Picture: Rex/GB News)UK viewers are set to get a brand new current affairs-based TV channel soon, in the shape of GB News.
The news channel will be set to take on the likes of BBC News and Sky News when it launches ,with a line-up set to include Andrew Neil, former BBC newsreader Simon McCoy, Kirsty Gallacher and ex-Labour politician Gloria de Piero.
GB News, has promised it will bring ‘impartial journalism’ to the airwaves, with the channel’s director John McAndrew – who has previously worked for BBC, Sky News, NBC and ITN – tweeting that GB News will be ‘free, fair and impartial’ as well as ‘Ofcom regulated’.
But just when is it due to go live? Here’s what you need to know…
When will GB News start?
It’s been confirmed that GB News will launch on to screens on Sunday June 13.
The 24-hour channel will begin broadcasting at 8pm that evening with an introductory show called Welcome To GB News.
Andrew Neil has said of the channel: ‘GB News is the most exciting thing to happen in British television news for more than 20 years.
‘We will champion robust, balanced debate and a range of perspectives on the issues that affect everyone in the UK, not just those living in the London area.’

The channel promises ‘impartial’ journalismGB News plans to broadcast individual shows and news-based programmes based around its presenting team, rather than rolling news coverage.
What channel will GB News be on?
GB News will be available on Freeview, Freesat and Sky.
Those with Freeview will be able to access it on Channel 236, while it will be on Freesat on Channel 216.
Details of where Sky viewers – and those with other services such as Virgin Media – will be able to access the channel have yet to be confirmed.

Facebook
Twitter
Pinterest
WhatsApp
Previous articleLuka Doncic, Patrick Beverley get into it in Mavs-Clippers Game 3
Next articleRussell Westbrook Addresses The Fan Who Dumped Popcorn On His Head