Kim Kardashian – Here’s What It Would Take For The KUWTK Star To Call Out The Divorce And Take Kanye West Back! 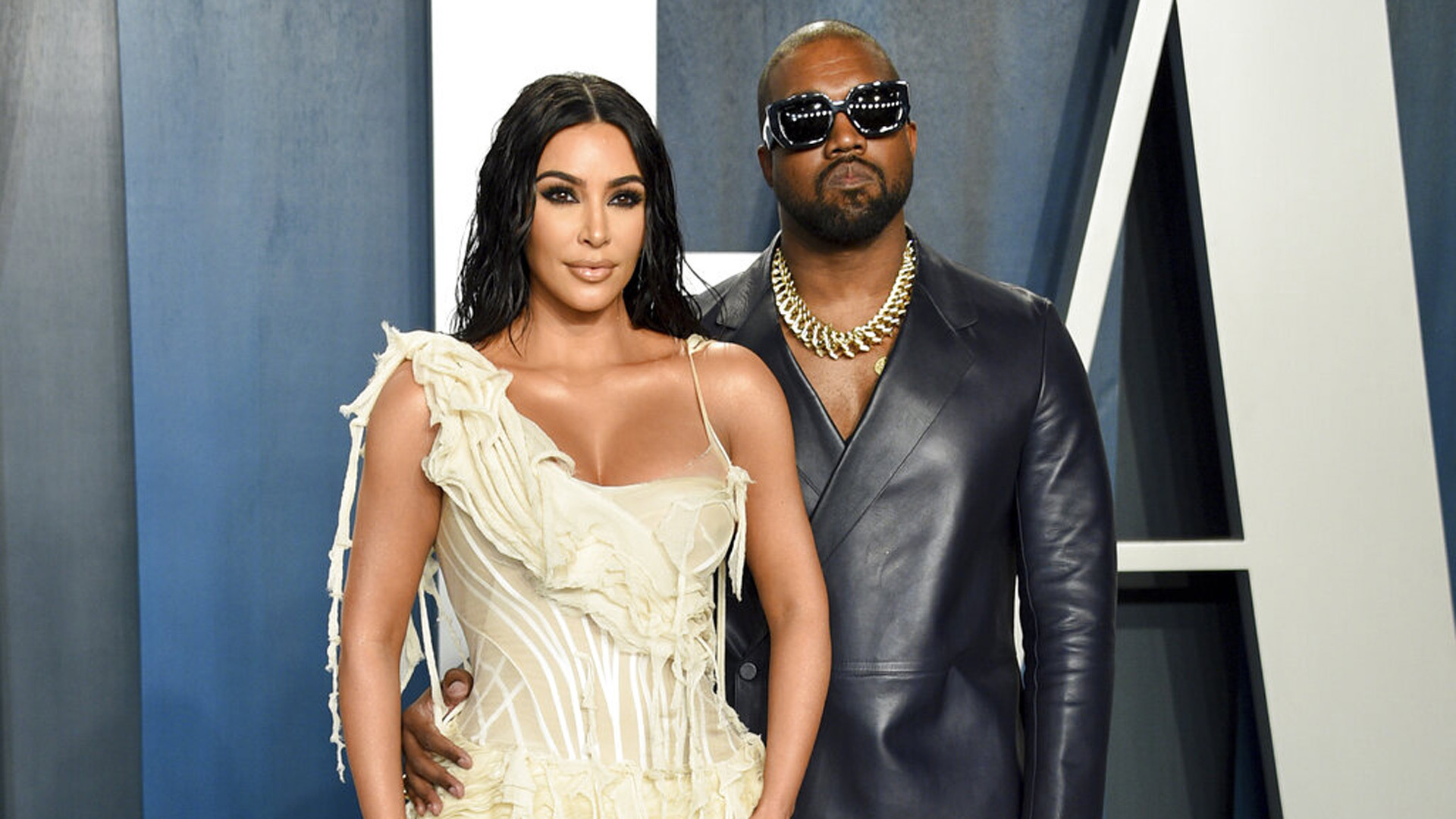 Kim Kardashian was the one who filed for divorce from Kanye West but before that, she held onto hope they could make it work for the longest time! That being said, is there any possibility that she would still turn back at this point in their divorce process? According to a new insider report, the door might just still be open to discussions. RELATED: Kylie Jenner Is Fall Ready In Green And Black Sherpa Coat — See The Look In other words, it sounds like Kim is never saying never when it comes to rekindling her romance with the rapper with a couple of very strict conditions – ‘if he changes’ and ‘puts in the work!’ Until then, however, the KUWTK star is determined to move in with her life. One source tells HollywoodLife that ‘Kim’s door for reconciliation with Kanye was open even after filing for divorce, but as of now they are still barely communicating. Kim always just says ‘never say never’, but she is moving on with her life. If he changed and wanted to put in the work with her, she would probably be open to conversations, but that is not happening right now.’ RELATED: Kim And Kourtney Are Done With Khloe Kardashian! ‘KUWK’ Star Refuses To Leave Tristan Thompson They went on to dish that ‘She feels she gave Kanye many opportunities to work on the marriage and they ultimately grew apart. She will always love Ye and he will always love her and they do not just say that, they mean that, but the marriage was not working for Kim. She did not want a divorce but felt she had no choice. She is in a much different head space than she was when she filed.’ The same insider also mentioned that their four kids are actually ‘adjusting just fine’ to their new post-split lives. After all, Kim is always super ‘hands on and present’ and keeps them on a very clear routine. Furthermore, while they’ve kept their co-parenting arrangements private, the source assured everyone that Kanye sees his kids very often.