Full list of new official names given to Covid variants 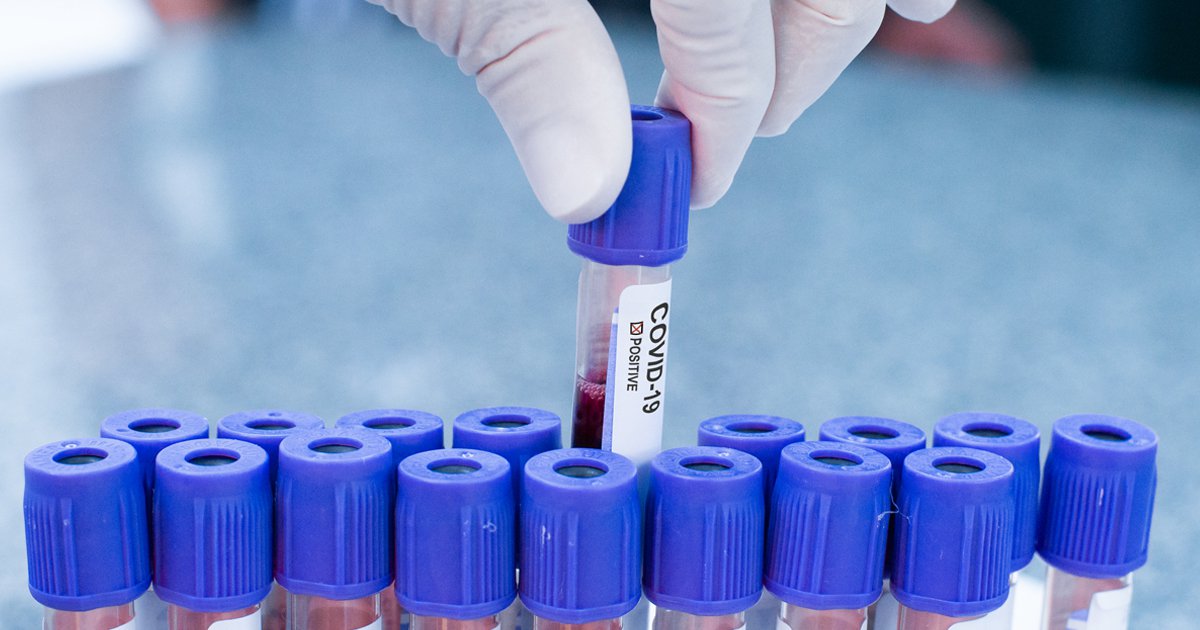 We’ve all read a lot about Covid-19 variants this year – but until today there wasn’t an international agreement on what to call them (Picture: Getty Images)The different variants of coronavirus have been officially named by health experts.
The World Health Organisation (WHO) introduced the new labels to help simplify coronavirus discussions and prevent stigma being attached to any geographic group.
Until now, variants have been informally referred to by the area where they were first detected, like the Kent or Indian variant.
But now the WHO will in future assign new variants of concern with a letter from the Greek alphabet.
The same system will also apply to official variants of interest – strains featuring mutations which have put them on scientists’ radars but are not yet classed as major problems.
From today, the Kent variant is known as Alpha and the Indian variant becomes Delta.
In a statement, the WHO said the lack of an agreed international labelling system means ‘people often resort to calling variants by the places where they are detected, which is stigmatising and discriminatory’.

The new names do not replace the scientific nomenclature for naming and tracking variants – for example, B.1.1.7 will continue to be used to describe the Kent variant in scientific contexts.
Three different naming systems are used by scientists studying the lineage of various strains and the WHO recommends all remain in use for professionals in the field.
One expert who worked on the system said he was frustrated at how long the process had taken – and revealed a striking alternative was proposed and then dismissed.

The WHO has renamed the Covid-19 variants causing scientists most concern, but scientists will continue to use the technical labels (Picture: WHO)Mark Pallen, professor of microbial genomics at the University of East Anglia, told Radio 4’s Today programme: ‘We initially started with some ideas, perhaps using characters from antiquity and naming them, say, the Apollo variant or Artemis variant.
‘But we soon realised that had connotations… so it’s taken us a long time to just work through the options out there.’
Asked if there were real world consequences to using the geographic names, he compared the use of ‘Indian variant’ to ‘Chinese virus’, adding ‘that has clearly created hate crime’.
He said geographic labels ‘place an undue emphasis on controlling your borders rather than taking other actions to control the virus’.
Get in touch with our news team by emailing us at webnews@metro.co.uk.
For more stories like this, check our news page.