HomeEntertainmentKailyn Lowry Says Chris Lopez ‘Mumbled’ All Throughout His Episode On Her...
EntertainmentGeneralLife StyleWorld News

Kailyn Lowry Says Chris Lopez ‘Mumbled’ All Throughout His Episode On Her Podcast And She Was ‘Unable’ To Air It! 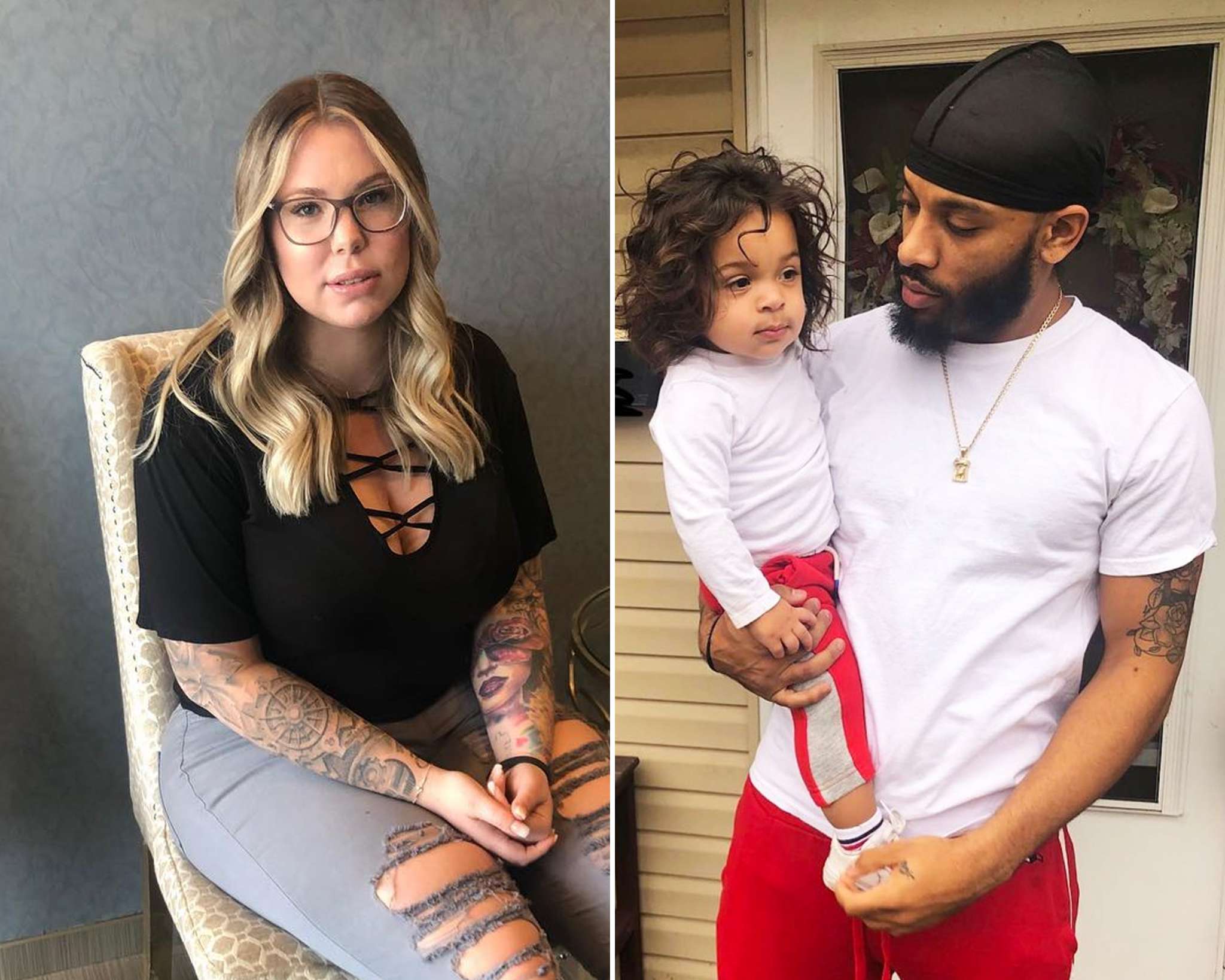 Kailyn Lowry claims that Chris Lopez was, in fact, on an episode of her podcast, Coffee Convos, to tell his side of the story but she was unable to air it! According to the Teen Mom star, her baby daddy mumbled all throughout the discussion, reason for which she was ‘unable’ to share their chat with the world. That’s right! It sounds like Kailyn Lowry’s beef with Chris Lopez is back on! RELATED: Shay Mitchell Shares The First Pic Of Her Baby And Reveals Her Name! After all, she publicly dragged him while defending her podcast since people have been complaining that two of her baby daddies, Chris Lopez and Javi Marroquin, have not been guests on Coffee Convos so they can share their sides of the story. Seeing the criticism, Kailyn took to her IG account to post a clip in which she explained everything. ‘I wanted to clear the air really quickly. Javi’s been on Coffee Convos not once but actually twice. And Chris and I recorded an episode with Lindsie [Chrisley] for Coffee Convos. Unfortunately, he just mumbled his way through it all and and we were unable to air that episode. I just wanted to say that and know what you are talking about before you talk s**t.’ RELATED: Rachel Lindsay Posts Pic With Her Shirtless Husband Working Out Together While In Quarantine This only adds to the many disses that Kailyn has been throwing at the man with whom she shares sons Lux and Creed, in the last few months. On the other hand, however, not too long ago Chris claimed that Kailyn was just seeking ‘drama’ since the two of them had been getting along otherwise. At the same time, there were also some rumors going around that the exes had reunited after having such a rocky, on again, off again relationship. But Kailyn was quick to deny the reports in April, making it very clear via HollywoodLife that ‘We’re co-parenting. That’s it.’