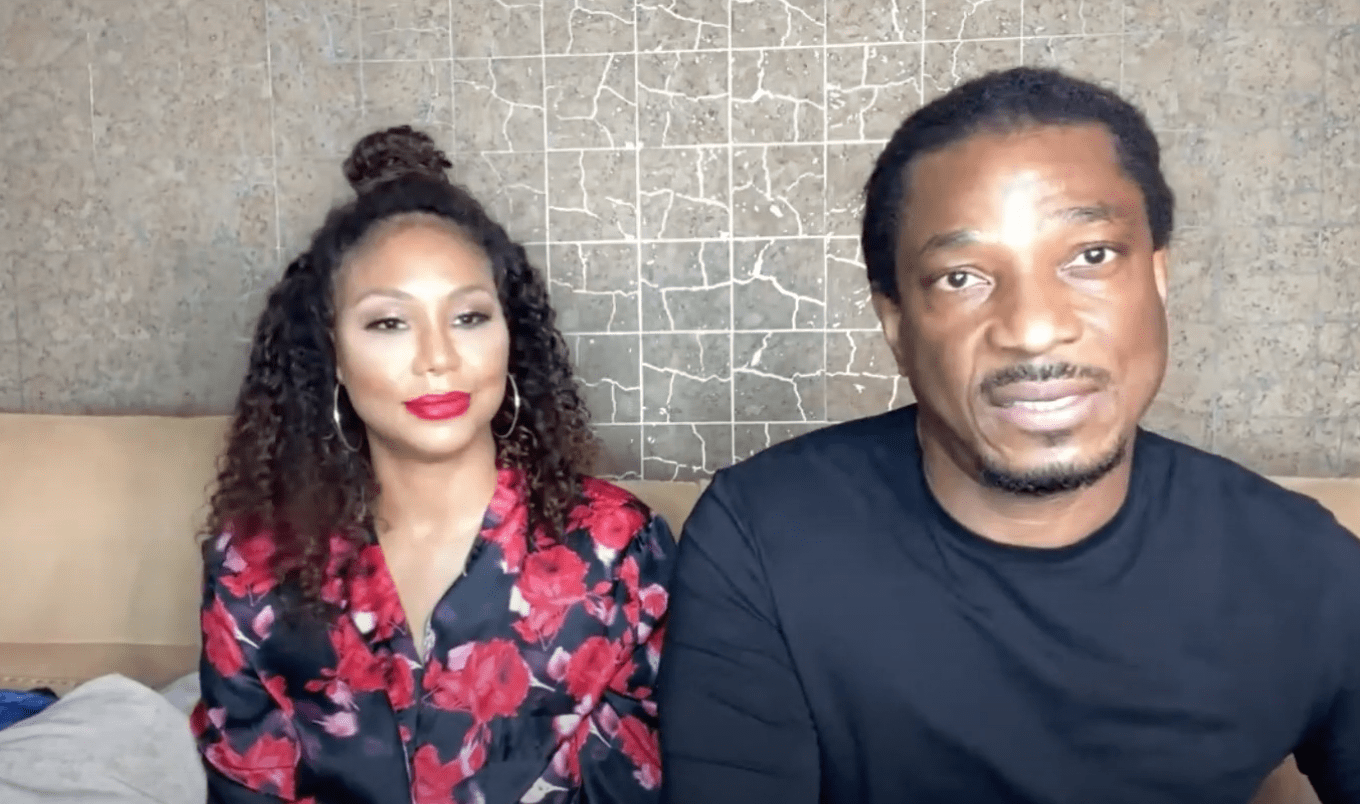 David Adefeso shared a video on his social media account that has fans in awe. Check it out below. ‘Ally Financial must have seen our episode of #WealthDemystified cautioning new customers from signing up with banks that are fee hungry. Ally recently announced that they’re eliminating their $25 dollar overdraft fees,’ David began his post. RELATED: Tamar Braxton Poses With David Adefeso And True Fans Defend Her From All The Haters He also said that ‘Last year, banks collected over 12 billion in overdraft fees from low-income Americans. Ninety-five percent of the overdraft fees consumers paid in 2020—$11.8 billion—were charged to people described as financially vulnerable and financially coping.’ David said: ‘These households are defined by their struggle to spend, save, borrow and plan— and additionally see precious income being lost to fees collected by check cashers, pawn shops & payday lenders. Ally’s announcement is a great first step. However, more needs to be done to protect and attract lower to middle-income consumers to the banking sector. RELATED: Tamar Braxton Shares Romantic Videos Hinting David Adefeso Proposed — Nigerian Businessman Went All Out For His Lady Love Someone said: ‘Finally👏👏!! Hopefully the rest of the banks follow suit,’ and a commenter posted this: ‘I only had Ally for my car note (it’s paid off) but they are a great financial institution. 👍🏾’ A fan said: ‘thank you for all that you are doing for us!’ In other recent news, David Adefeso   is proud to present his fans and followers with a recent achievement. Check out the post that he shared on his social media account below. ‘On May 27, @sootchyapp had the great honour of being presented with a Certificate of Appreciation by the Capital City Lighthouse Academy @lhaarkansas, Parental and Student Engagement Coordinator— Mrs. Vicki Williams. This Sootchy activation took place at Lighthouse Academy’s Air Force base,’ David wrote. Also, David Adefeso shared a post for Memorial Day that left fans in awe. Some people told him that he would make a great TV show host. Stay tuned for more news.