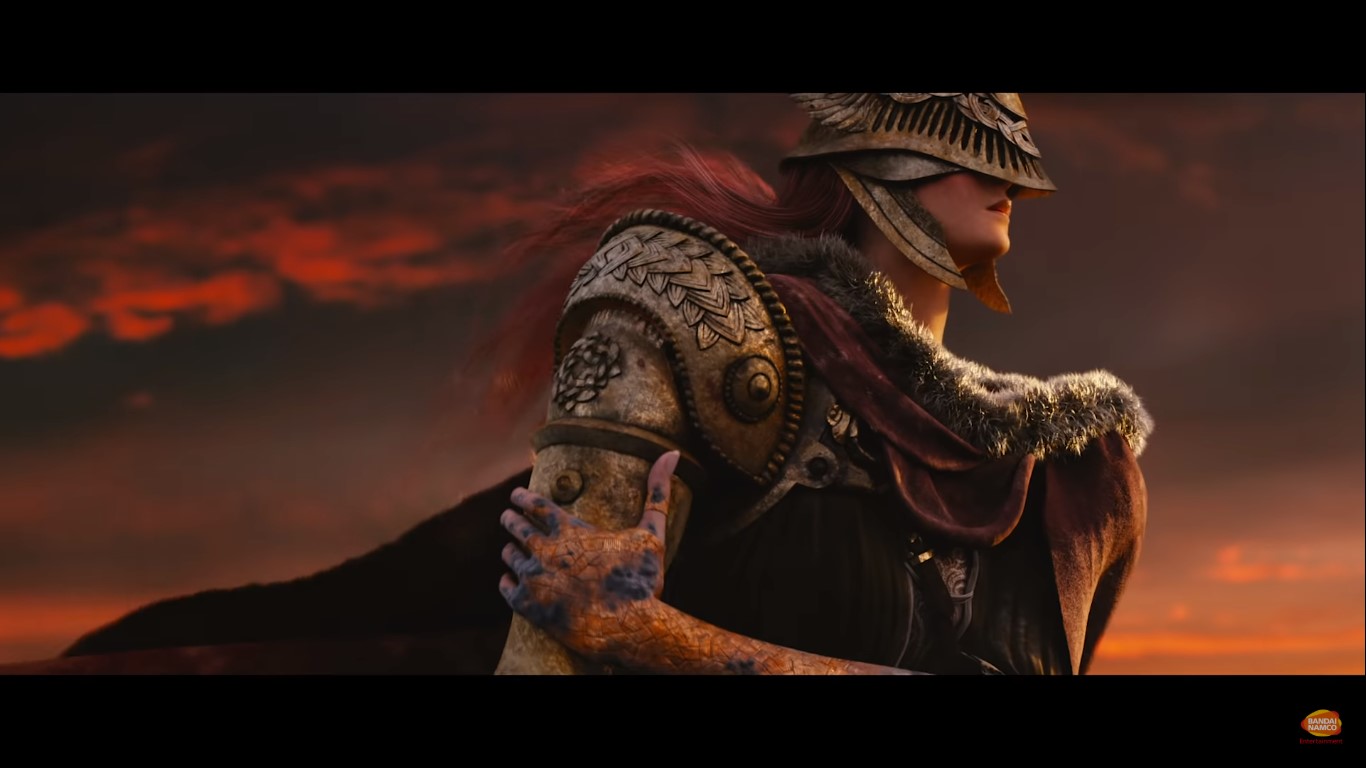 Elden Ring – rumours suggest it won’t be at E3 (pic: Bandai Namco)Readers reveal the games and announcements they’re most looking forward to from E3 2021, including Gotham Knights and Far Cry 6.
By this time next week E3 2021 will have begun and while it’s online only it should still be the biggest preview event of the year. The pandemic has made it difficult to predict what might be revealed by the various publishers but we wanted to know what you were looking forward to the most.
As you’d imagine, the Switch Pro, Zelda: Breath Of The Wild 2, and Elden Ring were the most popular choices but there was also lots of interest in seeing Microsoft cut lose, no matter what they might actually show.
Lord of the ringI know it’s probably not going to be there, but I would love for Elden Ring to be featured. I love FromSoftware and Soulsborne games in general and this one sounds like it’s going to be much higher budget than before, which sounds amazing. There’s so little information but we know it’s got an open world, horseback riding/battles, and… I think that’s about it for certain.
I have no idea how something as difficult as Dark Souls is going to work with an open world, but I sure can’t wait to find out. People talk about companies they trust implicitly, without needing to see reviews or anything else and From definitely fit into that category for me. Everything they have done since Demon’s Souls has been amazing and I’m certain the same will be true for Elden Ring.
Why they’re not showing it yet I couldn’t say, but apparently Japanese developers have more problems than most coping with the pandemic so hopefully it’s just that. Although they probably jinxed themselves when they had George R. R. Martin help out with the story.Gifford
Quarantine revelationI know some people are going to say it’s just another open world Ubisoft game but I’m looking forward to seeing Far Cry 6 at E3. I though the last one was the best so far, which is a good trajectory to be on and they seem to be putting more effort into the story this time – although who knows how that will actually turn out.
Ubisoft usually put on a good show in general, although they’ll have to if they’re going to convince me that this is Rainbow Six Quarantine game is any good. I do like the idea of a realistic space marine game (although I would’ve had no aliens) but from what I understand this is just some multiplayer only thing, spun off from a mode of Rainbow Six Siege. I hope not, I wanted it to be an alternative to Siege that focused more on single-player.
There’s an actual Space Force now so why not try and be the first game to feature it? I would’ve thought that’d be more interesting than some hackneyed zombies-but-they’re-actually-aliens game.Larkin64
More WarsI really hope we get to see some new Star Wars games at E3 but with EA not there I think the chances are low. Ubisoft have a game but it’s a long way off, so we probably won’t see any of that. I don’t think there are any others, beyond a few VR titles, but there could always be some surprises, which is what I’m hoping for.
That XCOM meets Marvel game from Firaxis was a surprise nobody knew about till now so I’m hoping the same might be true of Star Wars. I’d love to see a strategy game (by Firaxis, now I think of it) or a Republic Commando sequel, or something with bounty hunters… there’s so much that could be done and it’s taking so long for it to be released!DNA3
E-mail your comments to: gamecentral@metro.co.uk
E3 CrisisI’m hoping to see more of Gotham Knights, which I’m really looking forward to.
Also, a proper look at Instinction which is meant to be a spiritual sequel to the Dino Crisis games! It’s being made by a New Zealand company Hashbane and I’ve been following its progress. There’s only been small clips so far, but they are meant to be showing an actual trailer around E3 time.
Until Capcom get around to remaking or rebooting Dino Crisis I’m hoping this will be an excellent alternative!LastYearsModel
GC: We have never heard of this game till now. Thanks for bringing it to our attention.
E3 FantasyI’m not sure if it’s even worth imagining what Nintendo will do as you’ll never get it right, although I’d love a new Advance Wars – even though I can’t see it happening.
I’m actually really intrigued by Square Enix’s line-up this year as well. I feel they’ve been a lot more on the ball in the last few years and if the rumours are true they’ve got some good stuff coming up. A Dark Souls style Final Fantasy game from the makers of Nioh sounds like a great idea and I hope it’s true and will be shown.
There’s not enough to go on from Final Fantasy 16 to know whether it’ll be good or not but hopefully that’s why they’ll show off more. It’s about time we saw something of the next chapter of Final Fantasy 7 Remake too.
I guess a Guardians of the Galaxy game could be good but it’d need to be funny and that is going to be near impossible for how long the average game lasts. To be honest I’d be much more interested in hearing about a brand new NieR. There’s got to be one, given how even the remaster sold well (who knew the general public had such good taste!) so it should just be a matter of time now.LennoxPS
Empty glassI think E3 has been declining in relevance for years. I’m not excited for it in the slightest.
Of course, there is always the chance there will be some sort of PR disaster like the Xbox One had in 2013, that was very entertaining.Chris Hard
More: Gaming

Best of BethesdaI’m curious as to what MachineGames are up to, as I think they’re by far the best of Bethesda’s studios. I really wanted them to make Wolfenstein 3, and finish up the trilogy, but the second one not doing so well, and all those pointless spin-offs, seems to have made that less than certain. There are rumours of it though so I hope it’s true.
I’m curious to see what they’d do with an Indiana Jones game, especially as it doesn’t seem they’re sort of thing. It’s got to be third person, surely, with a lot of vehicles and platforming, which I don’t think they have any experience with. They’re a talented team though so I’d like to see them stretch themselves a bit.
The other good Bethesda studio is id Software and I’d like to see something announced from them too. I think there’s a good chance as Microsoft will want to show off all its purchases, even if nothing is out very soon. Again, hopefully there’ll be a new Doom to round out the trilogy but something brand new would be good too. A Quake reboot would be nice but it’s a long time since they’ve made a new IP and I think that would be a much better idea than wasting their time with things like Rage 2.Yellow King
E-mail your comments to: gamecentral@metro.co.uk
The small printNew Inbox updates appear every weekday morning, with special Hot Topic Inboxes at the weekend. Readers’ letters are used on merit and may be edited for length and content.
You can also submit your own 500 to 600-word Reader’s Feature at any time, which if used will be shown in the next available weekend slot.
You can also leave your comments below and don’t forget to follow us on Twitter.