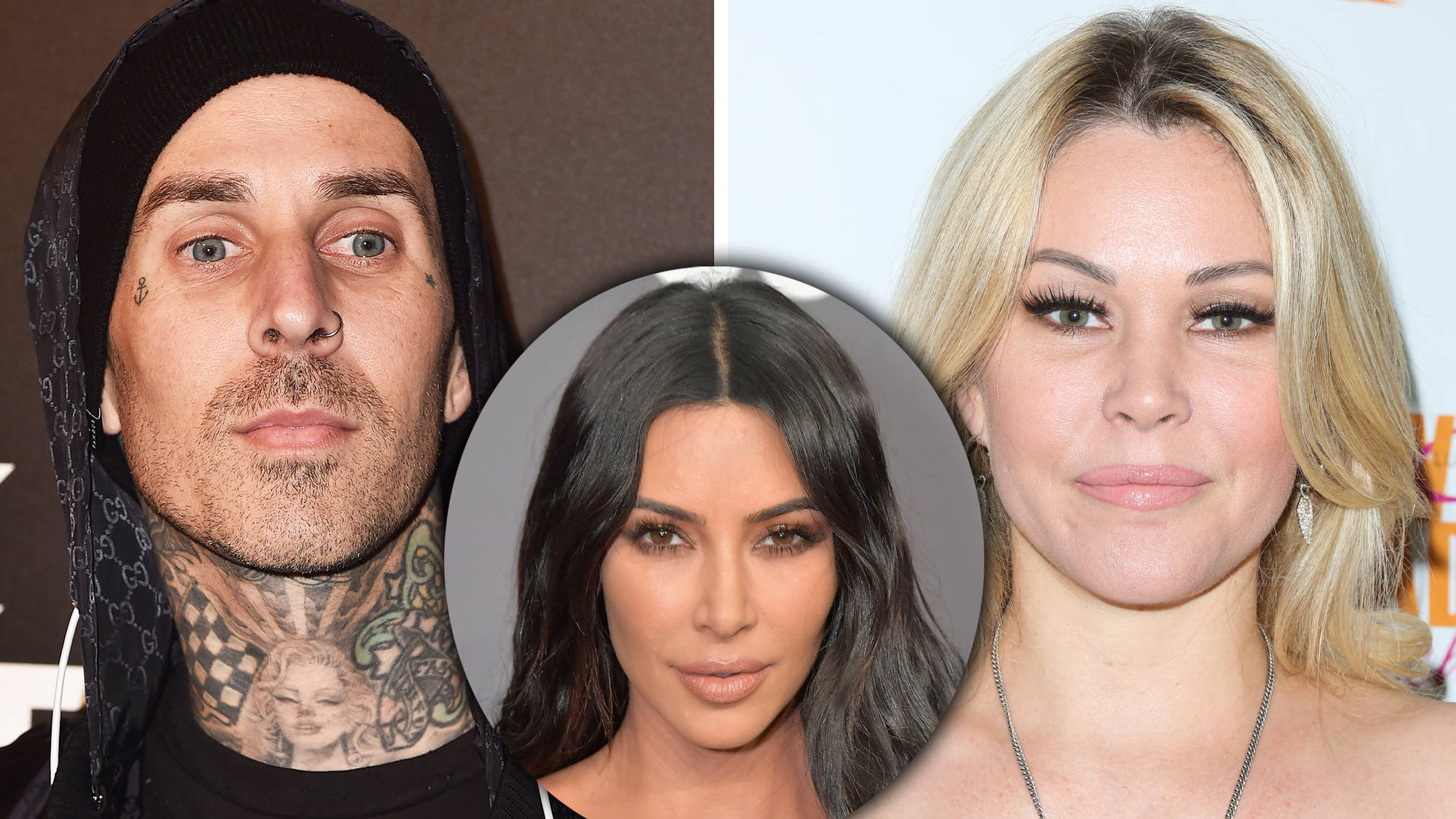 According to some reports, Shanna Moakler did not try to hide her hate for Kim Kardashian but then took it all back. Apparently, there was a social media post about ‘hating’ Kim that she stumbled upon and replied to. However, later on, she apparently deleted the comment. RELATED: KUWTK: Kourtney Kardashian Has Been Helping Sister Kim Amid Her And Kanye West’s Marital Problems – Here’s How! Travis Barker’s former wife made her dislike of the reality TV star very clear in the comment she reportedly wrote. As you probably know, Shanna’s ex, Travis Barker is currently dating Kim’s sister, Kourtney Kardashian and she’s shaded her before as well. The post she reacted to was a picture of Kim’s crying face and the caption read: ‘I f***ing hate her.’ RELATED: Justin Bieber Has A Request For President Donald Trump Allegedly, Shanna’s deleted comment to this post read: ‘You’re not alone.’ Yikes! The woman did not go into any detail as to why she feels this way about Kim but still, it’s not a huge surprise. After all, she’s expressed her dislike of both Kourtney and Kim in the past as well. In fact, she even accused Kim of hooking up with Travis, claiming that their affair was part of the reason why their marriage came to an end. She told TMZ that ‘I divorced my ex because, I saw them — I caught them having an affair. My family is broken because of their family and now my kids and I are alienated from one another because of another sister in that same family. So, yay for me.’ As for Kim, she’s denied the accusations, telling a fan who asked about it that it was a ‘False narrative!,’ and adding that ‘We’ve been friends for years. I am so happy for him and Kourt.’ Not too long ago, Shanna also accused Kourtney of being the reason why she’s had a falling out with her teenage kids. When TMZ asked if she had a message for her ex’s girlfriend, she said: ‘Thanks for destroying my family.’