Home Entertainment Kanye West And Irina Shayk Reportedly ‘Have A Lot In Common’ Amid... 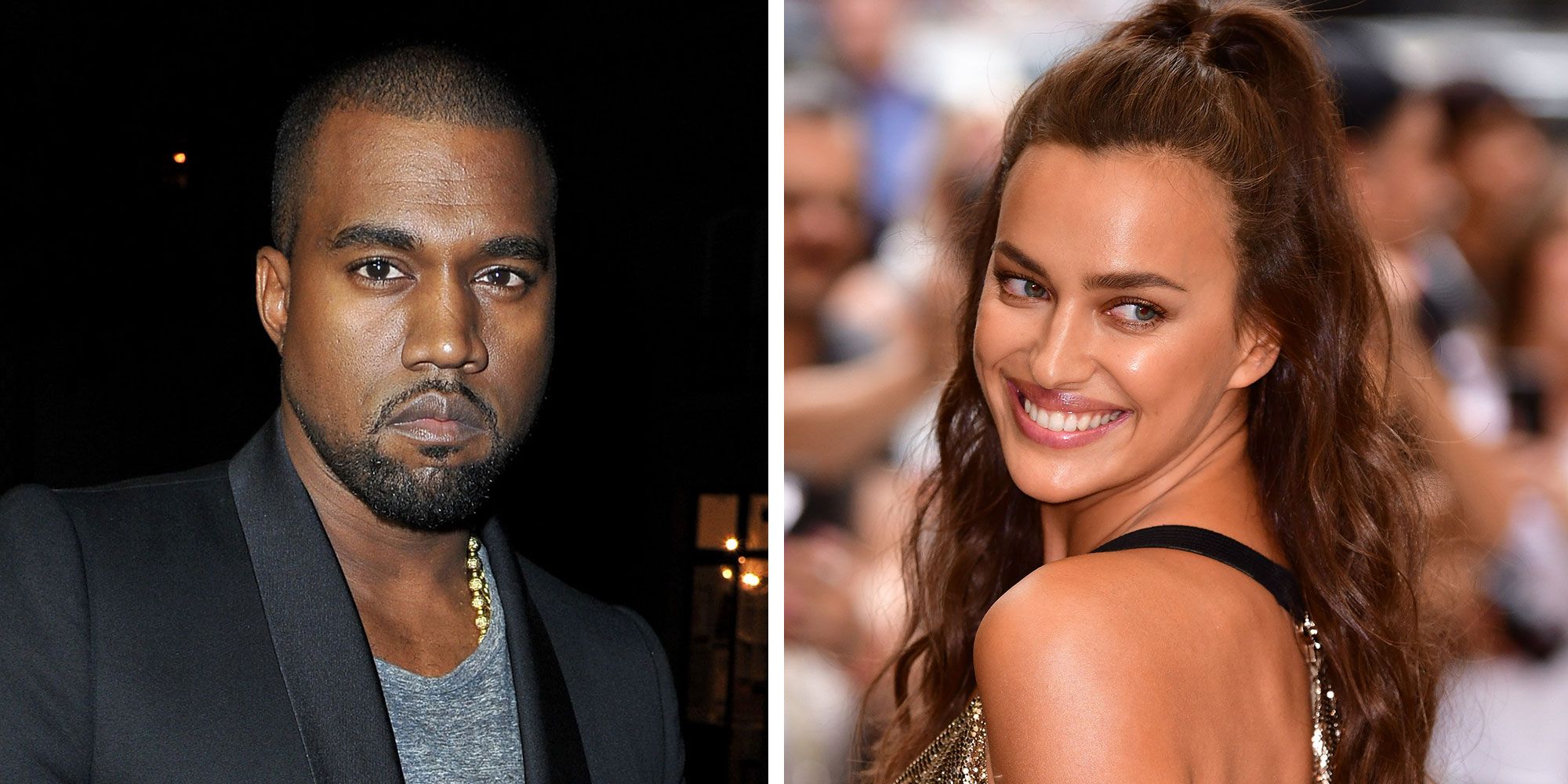 The unlikely couple turns out to actually have a lot of things in common, according to a new insider report! Apparently, Kanye West and Irina Shayk are still very much close following their romantic France outing and it’s all because their minds are very similar. One source shared via HollywoodLife that ‘Kanye and Irina met at various fashion events over the years and they have known each other awhile. He reached out to her about a month ago and they just started talking. He loves that she’s a model because she knows fashion and is well respected in the industry.’ RELATED: Kim Kardashian Reportedly Returns To LA Alone Following Her Meeting With Kanye West It sounds like this is one of the things Kanye and Irina have in common – their passion for fashion! After all, while Irina is a supermodel, Kanye West has a fashion empire in his Yeezy line. While she’s been walking some of the most prestigious runways in her career, the rapper has contributed a lot to street fashion becoming mainstream. RELATED: Is Kanye West Using Hypnosis To Forget He Was Married To Kim Kardashian? The source went on to mention that ‘She knows about it differently and also more in depth than [Kim] when he first met her.’ He wants to be with somebody who knows that world and who is creative and well respected on their own.’ On the other hand, ‘She likes that he is well respected and understands fashion and she knows he is helping elevate her name and career. It is nothing serious yet, but they like each other and they enjoy spending time together.’ This new insider look at Kanye and Irina’s romance comes about a week after they were caught on camera together while in Provence, France on his birthday. Were you surprised to hear about this odd-couple or not? Do you think they are going to last as a romantic pair for a long time or not? Currently, Kanye West and Kim Kardashian are still in the middle of a pretty nasty divorce.

Have You Thought About These 5 Aspects While Crafting Your Perfect...