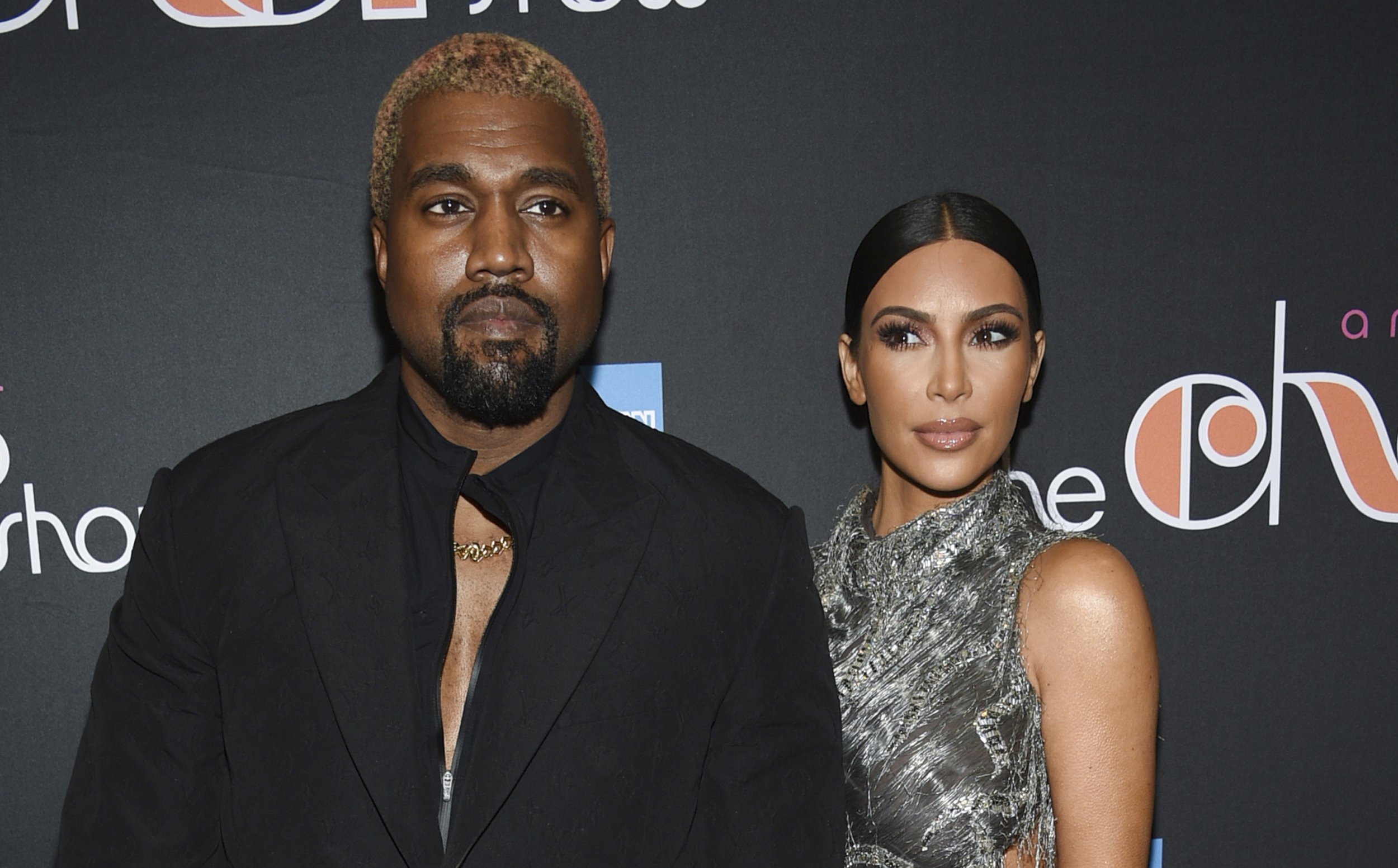 Kim opened up about her experiences in the show’s final episode (Picture: Evan Agostini/Invision/AP, File)Kim Kardashian has discussed the reasons behind her split from Kanye West in the final ever episode of Keeping Up With The Kardashians.
The reality star spoke candidly about the relationship, revealing that her mindset changed when she turned 40 last October.
Kim filed for divorce from the Gold Digger rapper in February, six years after they tied the knot.
She opened up about her experiences in the last ever episode of the show, saying she has been in therapy since the divorce was filed.
Kim spoke about ‘waking up at 40 and realising I just want total happiness’, telling mum Kris Jenner that she was ‘figuring out how to get there.’
‘I just feel like I’ve worked so hard in life, to achieve everything that I wanted to, and I’ve lived up to my expectations and achieved 10 times more than I even thought was humanly possible,’ she said. ‘But I don’t have a life to share that with. I do, obviously, my kids and everything, but am I just gonna sit here and think, “Okay, my kids fulfill me, and I’m good?”’

Kim spoke after her divorce from Kanye earlier this year (Picture: E! Entertainment / BACKGRID)Kim went on to say: ‘I never thought I was lonely. I always thought that’s totally fine. I could just have my kids. My husband moves from state to state. And I just am on this ride with him. And I was okay with that.
‘Then after turning 40 this year, I realised, “No, I don’t want a husband that lives in a completely different state to me.” I thought, “Oh my God, that’s when we’re getting along the best.” But that is sad to me and that’s not what I want.’

Kim and Kanye announced they were splitting earlier this year (Picture: Mark Sagliocco/WireImage)Speaking honestly, Kim added: ‘I want someone that we have the same shows in common. I want someone that wants to work out with me. Every single day Khloe and Tristan and I would work out at 6am and I was third wheeling it for a good eight months in quarantine. I was so envious of that.’
She went on to say: ‘I was like, “Wow, it’s the little things I don’t have.” I have all the big things. Yeah, I have the extravagant [things], everything you could possibly imagine. I’m grateful for those experiences.’
She added: ‘But I think I’m ready for the smaller experiences that I think will mean a lot. I just want you to be happy and joyful.’

The reality star divorced Kayne earlier this year (Picture: Matt Baron/Shutterstock)Kim and Kanye were married in a lavish ceremony in Italy in 2014, with scenes from their big day playing out on Keeping Up With The Kardashians.
More: Kim Kardashian

After some difficult months, the businesswoman filed divorce papers at the beginning of the year, with the musician later offering his legal response and reportedly agreeing to her request for joint custody.
It comes after the penultimate episode of the show featured footage of Kim breaking down to sisters Kourtney, Kendall and Kylie Jenner, over the state of their marriage, saying she ‘feels like a f**king failure’.
Keeping Up With The Kardashian is available to stream on HayU.
If you’ve got a celebrity story, video or pictures get in touch with the Metro.co.uk entertainment team by emailing us celebtips@metro.co.uk, calling 020 3615 2145 or by visiting our Submit Stuff page – we’d love to hear from you.
For more stories like this, check our entertainment page.
Follow Metro.co.uk Entertainment on Twitter and Facebook for the latest celeb and entertainment updates. You can now also get Metro.co.uk articles sent straight to your device. Sign up for our daily push alerts here.

MORE : ‘You’re doing amazing sweetie’: Most iconic Keeping Up With The Kardashians quotes as show finally ends after 20 seasons

MORE : Kourtney Kardashian admits she’d still be with Scott Disick if not for Keeping Up With The Kardashians fame