Woman arrested on suspicion of murder after body found in Manchester 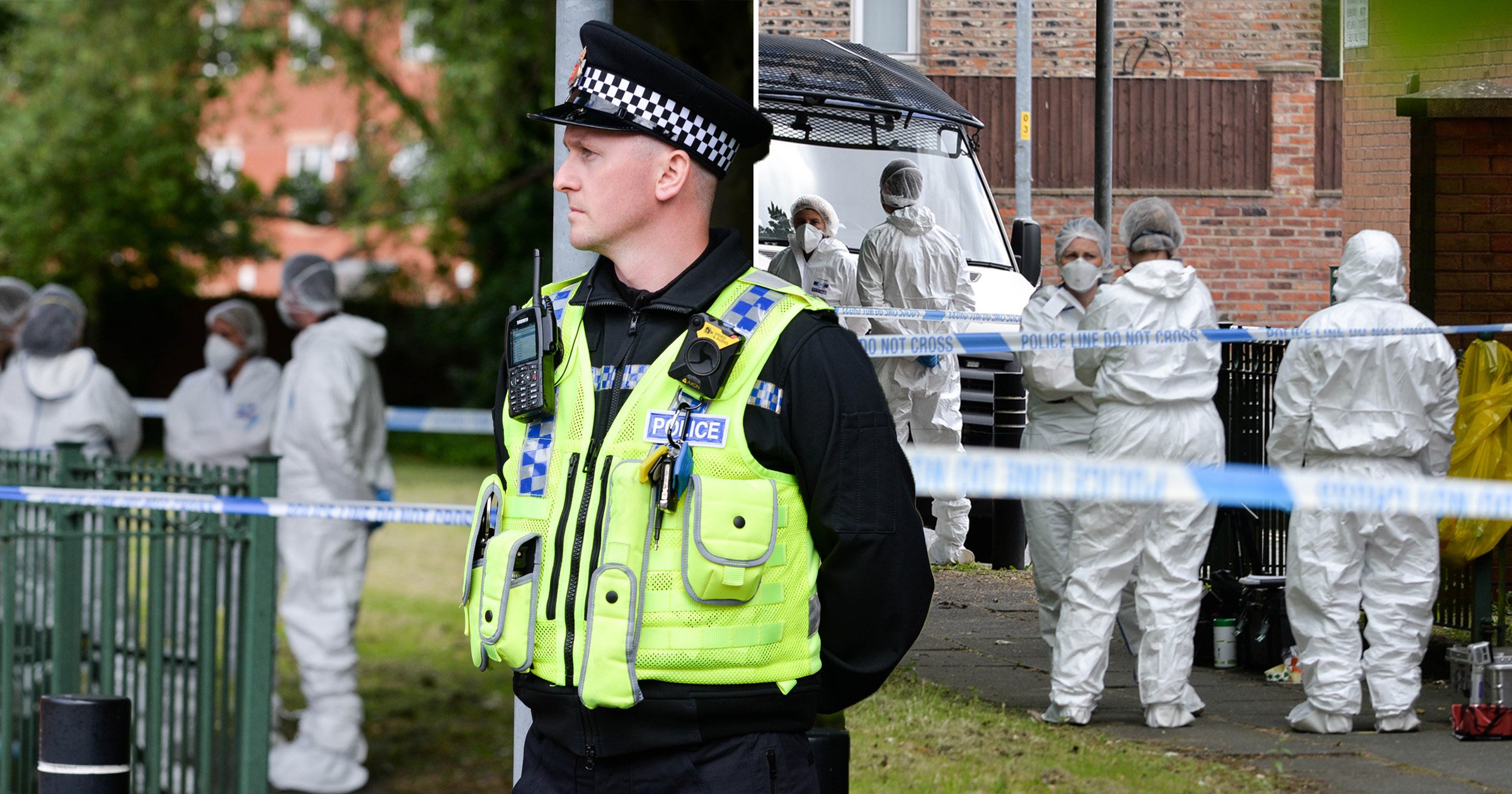 A murder investigation has been launched after Beverley Scott, 58, was found dead (Picture: MEN)A woman has been arrested on suspicion of murder after a woman with ‘a heart of gold’, 58, was found dead in a Manchester home.
Beverley Scott’s body was discovered in the Longsight area of the city on June 11, sparking a murder probe.
A woman, 36, has been arrested after voluntarily going to a police station.
She remains in custody as detectives try to piece together events.
Greater Manchester Police said Ms Scott’s family has been informed and is ‘extremely distressed’.
Beverley’s sister Deborah Fredericks, 59, told The Sun she was ‘distraught’ over her younger sister’s death.
She said: ‘It has come as a massive shock. I am heartbroken to have lost my sister. She had a heart of gold. I am devastated.’
Neighbour Alex Hughes, 45, said: ‘It’s a massive shock. Bev was a lovely woman.’
Investigators moved into Holker Close at around 2pm on Friday after the grim discovery.

Forensic investigators have been pictured searching the area for clues as police launch a murder investigation (Picture: MEN)

Activity is centred on a street in the Longsight area of Manchester, around two miles from the city centre (Picture: MEN)

A woman has been arrested on suspicion of murder and remains in custody (Picture: MEN Media)The street was cordoned off and forensic teams could be seen sweeping the area for clues.
Activity is centred on a residential area about two miles from the city centre and a stone’s throw from the Manchester Royal Infirmary.
Detective inspector Neil Higginson from GMP’s major incident team said his team’s thoughts are with the family, also confirming they are receiving specialist support.
He added: ‘This has also understandably been a worrying time for local residents, and I would like to reassure the community that although we currently have someone in custody, our investigation is very much still on-going.
‘Officers will remain in the area following up all available lines of enquiry, to establish the full circumstances surrounding this woman’s tragic death.
‘If anyone has any information at all that can help us with our investigation, please get in touch as soon as possible.’
Get in touch with our news team by emailing us at webnews@metro.co.uk.
For more stories like this, check our news page.

See also  JANA KRAMER OPENS UP ABOUT GRIEF AFTER HER DIVORCE WITH MIKE CAUSSIN AFTER 6 YEARS OF MARRIAGE!!!