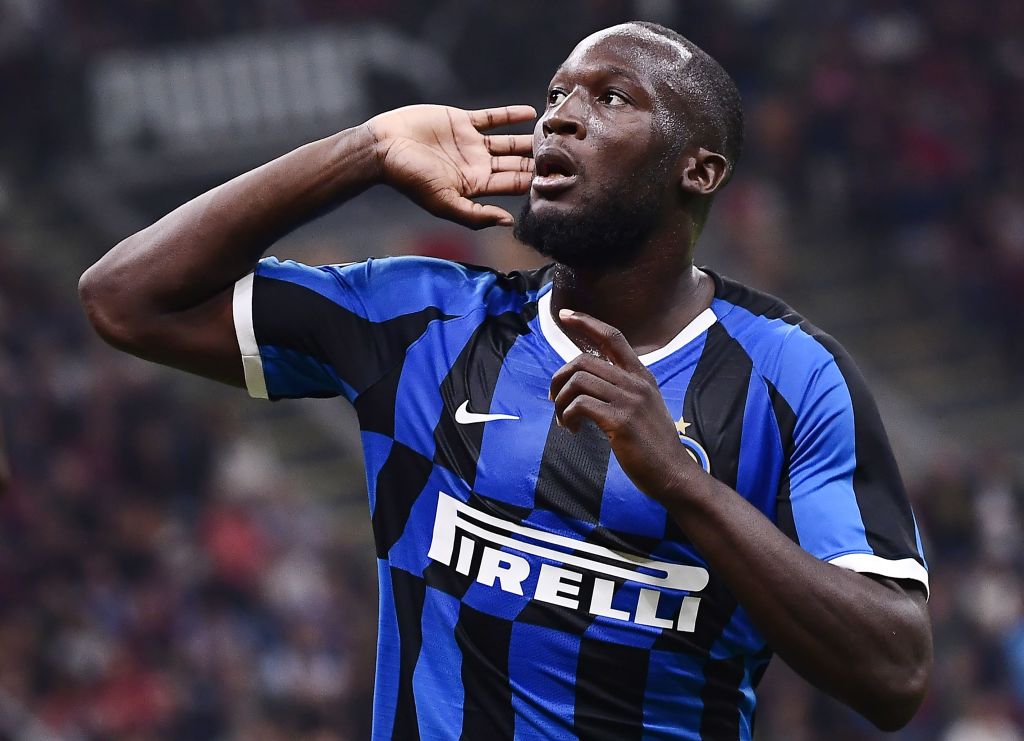 Lukaku has been reborn at Inter following a disappointing spell at United (Picture: Getty)Ian Wright has offered a theory as to why Romelu Lukaku failed at Manchester United.
The Belgium international signed for United in the summer of 2017, scoring 27 goals in his first full season at the club under Jose Mourinho.
The former Chelsea and Everton striker failed to maintain that form however and lost his place in the starting XI under Ole Gunnar Solskjaer before being sold to Inter Milan in 2019.
Lukaku has shone at the San Siro, scoring 24 Serie A goals last term as Inter clinched the Scudetto for the first time since 2010.
Wright describes the Belgian’s current form as ‘terrifying’, having also got off the mark at Euro 2020 in Belgium’s opening group game against Russia.

Lukaku has been a hit in Italy (Picture: Getty)And the former Arsenal striker suggested it was the presence of Marcus Rashford and Anthony Martial in wider roles at United that hampered Lukaku’s ability to torment defenders.
‘Me and Roy Keane were having, not an argument, a discussion about why Lukaku is now the player we’re seeing he is, and why he wasn’t that player at Man United, and it’s different reasons,’ Wright said during the Wrighty’s House podcast.
‘The fact that he had to play up front 50 per cent of the time on his own, spaces he wanted to occupy were [filled] whether that’s by Rashford or Martial.
‘If he drops deep like we saw him in the game on Saturday, where he got the ball and freight trained, he does that.
More: Manchester United FC

‘At Man United he didn’t have that. He was the furthest forward, back to goal.
‘That is not what Lukaku is about, Lukaku is roaming from wing to wing in that area between lines, where they’re pushing forward but have a couple of defenders back and he’s just loitering.
‘He’s just loitering to the point that when you see him there…that’s danger.
‘Everything he did, whether it was link-up play or running straight through, running somebody out of the space, he did everything in that game, it was really good too see.
‘I said Romelu Lukaku when he left here [the Premier League], he left here with people waving him away like, ‘You’re a joke player, see you later!’, that was the vibe and you look at him now and he’s looking terrifying.’