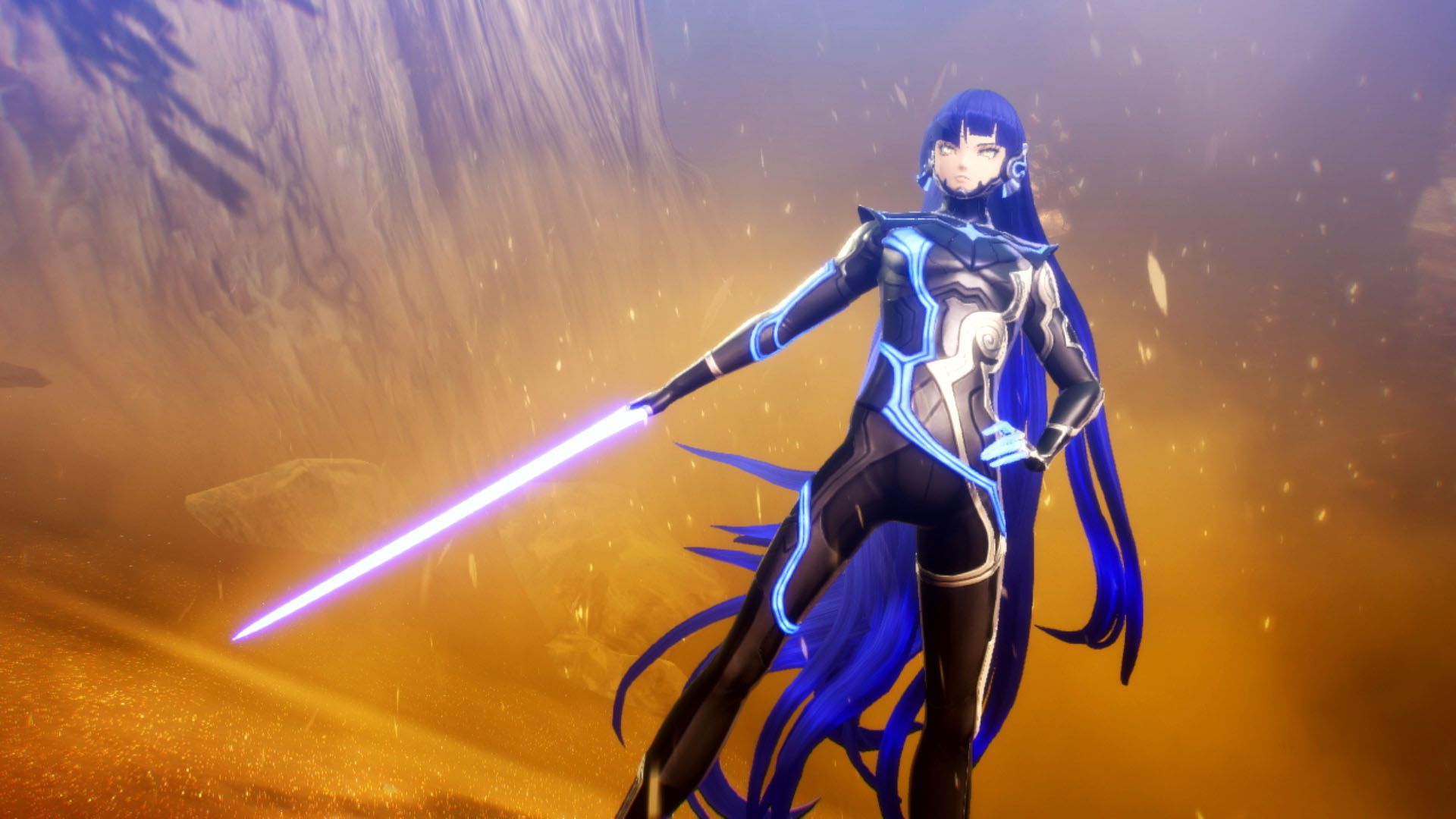 The latest entry in the parent series to Persona has been revealed as an open world game, alongside a host of other third party Switch titles.
For the last several generations, and even during the Wii era, Nintendo has struggled to get other companies to release games on their consoles. The Switch though has always fared much better, even though it can’t run most AAA multiformat games itself.
The most high profile third party game this year is Atlus’ Shin Megami Tensei 5, which was announced years ago but has never been properly seen until now. Like the recently remastered Shin Megami Tensei 3: Nocturne, it’s set in a post-apocalyptic Tokyo, although this time represented as a full open world environment.
The gameplay seems similar to the rest of the series, including trying to talk demons into joining your party and fusing them together to make more powerful creatures, but hopefully it’s got a few new tricks of its own too.
Shin Megami Tensei 5 will be released on November 12, while Nintendo was also keen to highlight that the new Life is Strange: True Colors will be coming to Switch on September 10, with Life is Strange Remastered Collection later in the year.
The recently leaked Super Monkey Ball: Banana Mania will be out on October 5, while all four Danganronpa games will also be coming to Switch, both separately and as a four-game compilation called Danganronpa Decadence.
Surprisingly, Square Enix’s Guardians Of The Galaxy will also launch on Switch, on October 26, but as a cloud streaming game – something that has become increasingly common for the Switch, thanks to games like Hitman 3 and Control.
More: Games news

Other third party games confirmed for Switch include Ubisoft’s Just Dance 2022, Two Point Campus from Sega, Team17’s Worms Rumble, and Bandai Namco’s Dragon Ball Z: Kakarot.
There’s also going to be a remaster of Wii U horror game Project Zero: Maiden Of Black Water (aka Fatal Frame: Maiden Of Black Water), although since Nintendo part owns the Project Zero franchise it’s debatable whether that counts as third party or not.