HomeEntertainmentGwyneth Paltrow Says Her Daughter Apple Has Never Watched Any Of Her...
EntertainmentGeneralLife StyleWorld News

Gwyneth Paltrow Says Her Daughter Apple Has Never Watched Any Of Her Movies And Here’s Why! 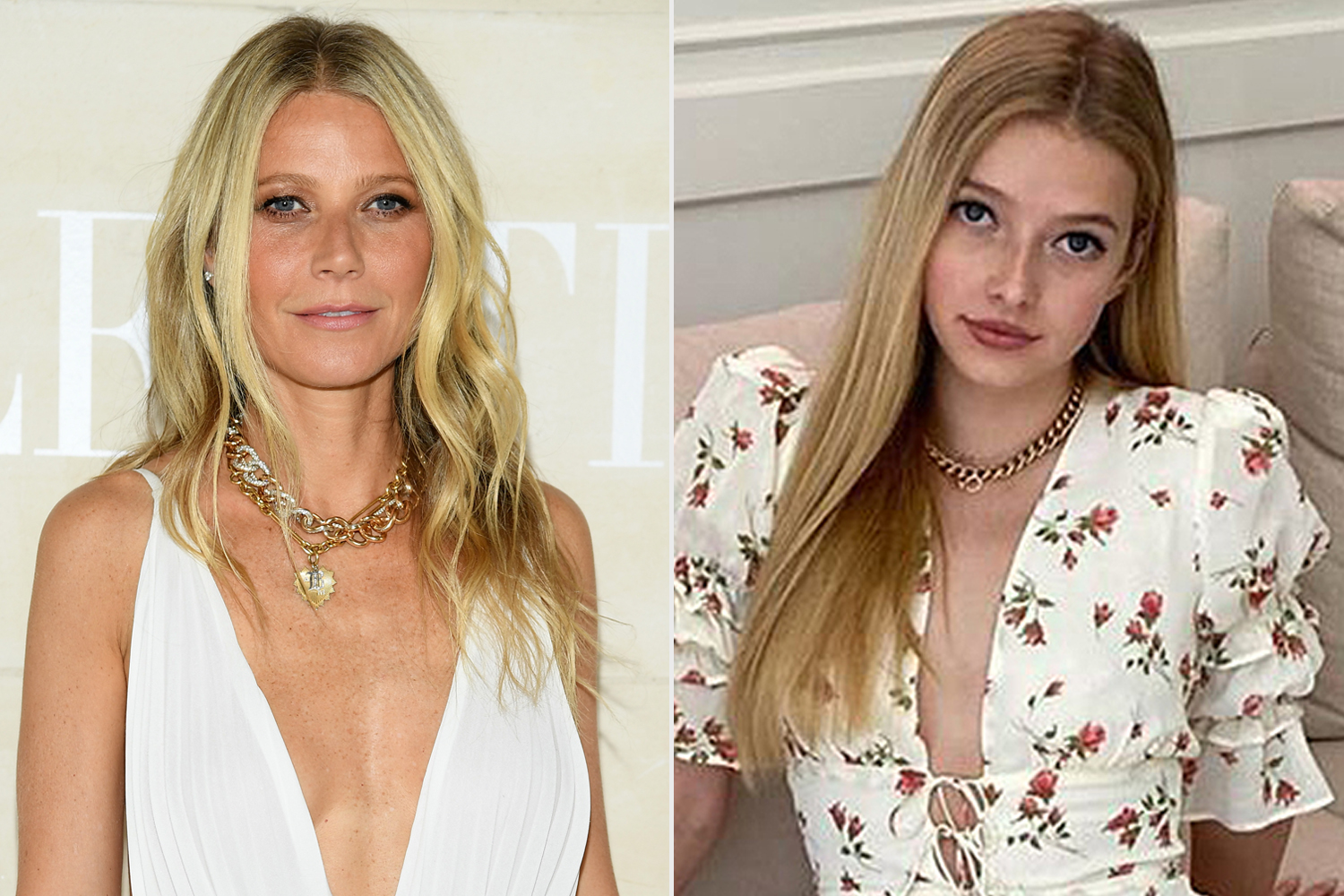 There is no doubt that Gwyneth Paltrow has quite an extensive portfolio when it comes to her acting roles and it’s hard to believe that there is anyone out there who hasn’t seen her in at least one project! However, it turns out that her own daughter is yet to watch even one movie with her in it and here’s why! It sounds like, while other people associate the actress with certain roles she’s been in, her daughter, Apple only sees her as her mom and nothing else! RELATED: How Brad Pitt Almost Cost Gwyneth Paltrow An Oscar That’s partially because she has never seen any of Gwyneth’s movies and while on the premiere episode of Shop TODAY with Jill Martin, the Hollywood celeb explained why that is. She started by saying that ‘My kids have never seen me in a movie,’ before correcting herself: ‘I mean, I think that my son has seen the Iron Man things, but I do not think my daughter has ever seen me in a movie.’ Paltrow went on to explain why Apple hasn’t seen any of her productions. RELATED: Gwyneth Paltrow Faces Criticism For Recent Goop Convention According to the mom of two, she ‘thinks it’s weird if I’m onscreen. She says she likes me here.’ Sure enough, it sounds like her kids have taken after her here since she admitted that she doesn’t like seeing herself on screen either. Asked which of her movies is her favorite, she replied with: ‘I also really hate, hate, hate seeing myself in a movie ever.’ Regardless of how she feels about watching herself in movies, she still responded that her 2001 film, The Royal Tenenbaums might just be her all-time favorite because of the link the project has with her dad who passed away that following year. Since her late father, who was a director, would visit her on set at the time, the memories of the film were made so much more ‘enjoyable’ for her.