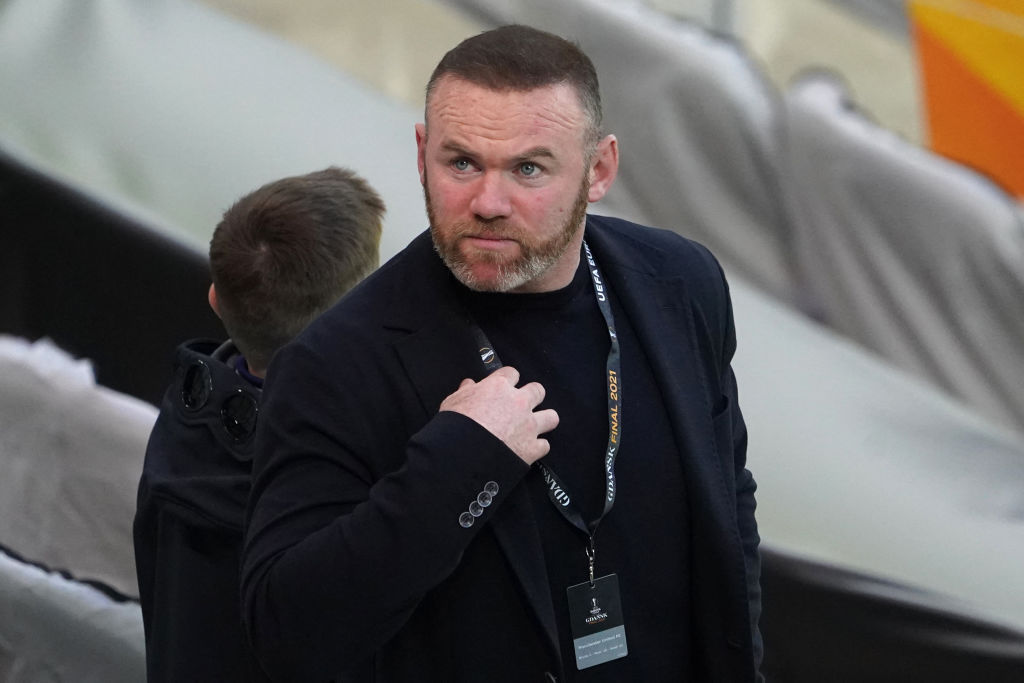 England were held to a goalless stalemate by Scotland in Group D (Picture: Getty)Mason Mount says England’s players must try to ignore the boos and focus on improvement in the wake of their disappointing goalless draw with Scotland at Euro 2020.
The Three Lions beat Croatia in their opening Group D match but produced a limp performance on their return to Wembley last Friday night, with some supporters jeering Gareth Southgate’s players as they left the pitch.
However, victory over the Czech Republic on Tuesday night would see England qualify for the last 16 as group leaders and Mount will hope to continue his run in the side after playing every minute of the campaign thus far.
Speaking to The Daily Mirror ahead of the match, the 22-year-old Chelsea midfielder said he was hoping to make the country ‘proud’ again with a strong performance and all three points.

Mount believes England’s players must focus on themselves (Picture: Getty)‘I’ve had a lot of boos in my short career so that’s obviously from away fans or home fans,’ he said.
‘We focus on ourselves, how we can improve, what areas of our game we can do better at.
‘The perfection that we want is going to be tough to get better. We put pressure on ourselves to be perfect.
‘We want to make the country proud and hopefully next game we can do that.’

Mount has played every minute of England’s Euro 2020 campaign (Picture: Getty)In his post-match interview with BBC Sport on Friday, Southgate suggested England struggled with the ‘frantic’ nature of the game and the same word was used by Mount to describe the stalemate.
‘We know what we’ve prepared,’ the young Chelsea man added.
‘Fans want to see us attack al the time but sometimes you have to manage the game and keep the ball.
‘The Scotland game was frantic at times and sometimes you have to control the ball, build possession. That’s part of football.’

Rooney says ‘there is no need to boo’ England’s players (Picture: Getty)In his column for The Times, Wayne Rooney criticised those supporters who decided to boo at the final whistle and called for ‘patience’ with Southgate’s young squad.
‘I was at Wembley with my two oldest lads to watch England draw with Scotland and at full time stood and clapped the players off. Around us there were fans booing the team,’ England’s all-time record goalscorer said.
‘It reminded me of my time playing for England, when we were jeered on more than one occasion – and I can tell you it never helped any individual play better, nor helped the team.
‘I think we, as a country and England supporters, have to get behind our players. Gareth Southgate and his players did not deserve to be booed on Friday.
‘I know, 100 per cent, that they are giving everything to help England do well. Those players are young lads and I know, first hand, how hard it is wearing that England shirt and walking off to boos.
More: UK

‘Be patient with them. There is plenty of quality in that squad and there is still a good opportunity for England to do something at Euro 2020, so why make their task more difficult?
‘Booing will not make anyone play better. Overreactions are not what we need.
‘Patience. Let’s get behind this team and stay behind them. There is a lot of pressure playing for England. There is no need to boo.’

MORE : ‘He has a really good future ahead of him’ – Patrick Vieira hails Billy Gilmour after Scotland’s draw with England at Euro 2020