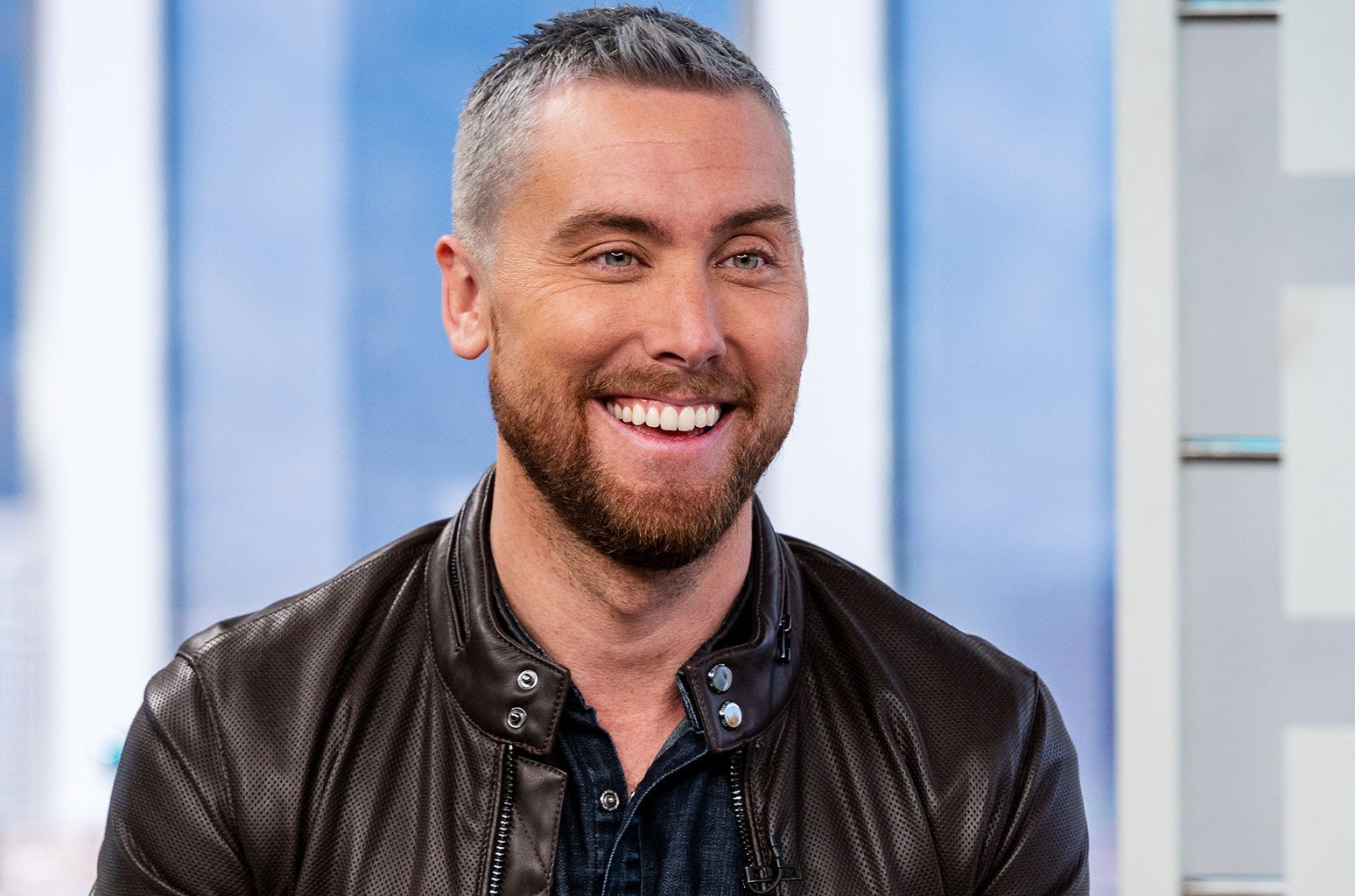 The artist opened up about how much he’s looking forward to becoming a dad of twins just before Father’s Day! Check out what he had to say about this new role that he’s so close to taking on! NSYNC‘s Lance Bass is going to be a father at 42, something that makes him and his partner, of course, very happy and excited. RELATED: Lance Bass Details ‘Heartbreaking’ IVF Attempt As He And Husband Michael Turchin Are Still Trying To Become Parents With that being said, they are not only celebrating Pride Month but June is doubly special for them because he and husband, Michael Turchin, are getting ready to become parents. Since the due date is so close, it’s really starting to feel real! While chatting with HollywoodLife, the singer dished that ‘I am super excited! We have been working on it for a while, so now that it is happening, it is starting to feel real! Now that everybody knows about it, it is really feeling real. I just can’t wait until October.’ RELATED: Stevie Nicks Mistakes Harry Styles For An NSYNC Member – Gets Made Fun Of On Social Media! And it makes sense that they are so unbelievably happy since their girl and boy twins are coming after several miscarriages of the surrogate and a handful of failed IVF treatments. Lance admitted that the happiness he feels made it hard to keep the secret from the public in the beginning. ‘Look, I have a big mouth. It is hard for me to keep things in and we have been doing this for 4 years, so it has been very, very hard to keep it all in but I am glad we can finally talk about it… I feel like we just needed the support because we went through many ups and downs and it’s nice to feel like we are part of a community because we’re now meeting many couples who have also gone through the process and had many miscarriages before, so it is a nice community we found.’ During the same interview, Lance also admitted that, while he’s excited, he’s also at least a little scared of what’s to come! ‘There’s two! It is double the trouble. I guess there is no sleep when you have twins, which I am fine with that. We have slept enough. We are good. But I am just excited because my husband is also a twin.’