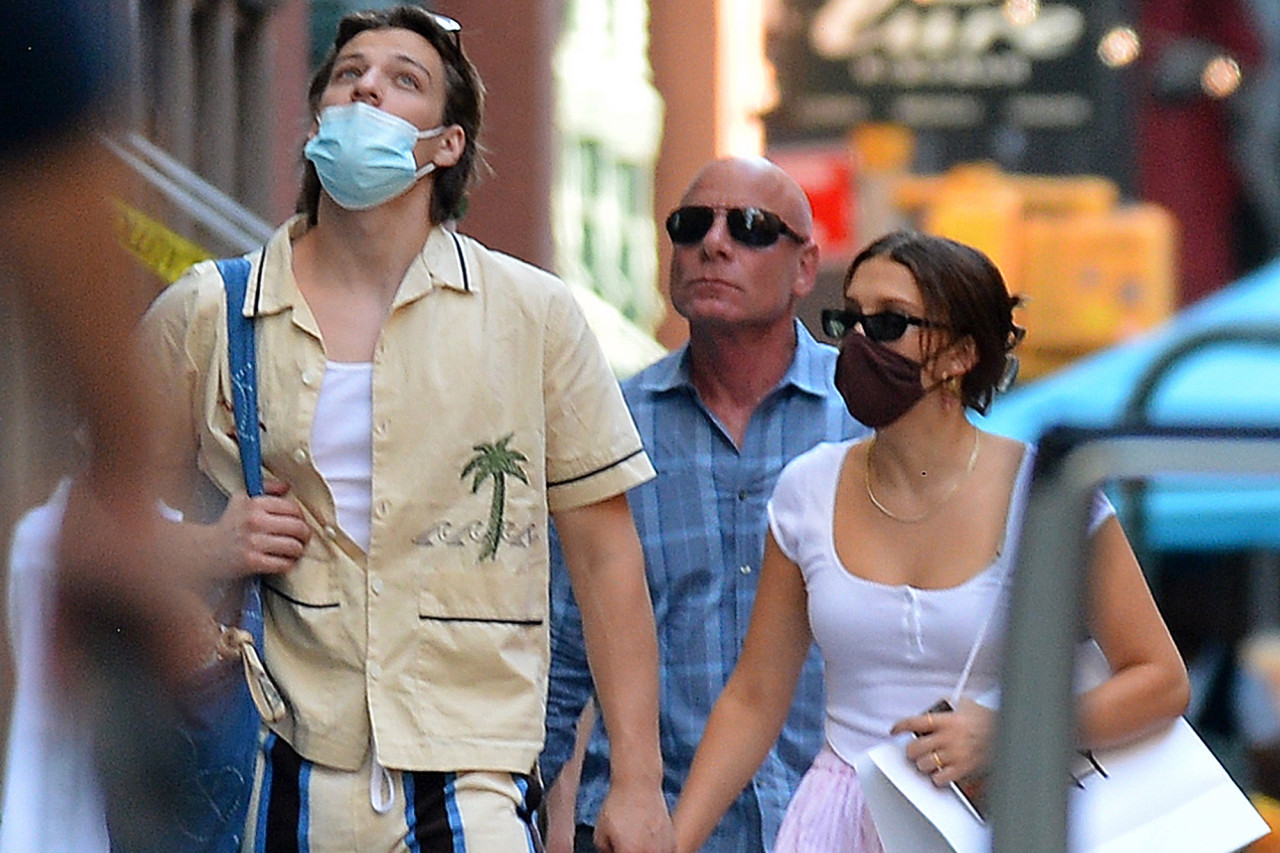 Is the Stranger Things actress dating Jon Bon Jovi’s son? The two were seen out and about in New York and were holding hands! The pics taken by the paparazzi made their way to social media not too long after and now, fans are convinced that Millie Bobby Brown and Jake Bongiovi, 17 and 19 years old respectively – form a couple! RELATED: Millie Bobby Brown, Finn Wolfhard And Stranger Things Cast Visit The Tonight Show Starring Jimmy Fallon With that being said, there is no surprise that a lot of people on social media were a bit creeped out by the fact that she is still a minor, while he is not. Still, at the end of the day, these two are really cute together, this being very obvious in the paparazzi pics. As mentioned before, the presumed couple was holding hands during a stroll together. RELATED: Millie Bobby Brown Has The Perfect Answer After Trolls Tell Her: ‘Act Your Age’ They kept each other close and looked very cute, the scene being really sweet! At the time the pics were snapped, Millie Bobby Brown was rocking a short-sleeved white top and a pink maxi skirt. As for her reported beau, the young man was wearing a short-sleeved tan button-down with a singular palm tree printed on the front side of it. On the bottom, Jake wore a pair of stripey blue shorts. During their outing, both of them were also rocking fashionable face masks to protect themselves and others against the COVID-19 virus.. To also protect their eyes from the harsh sun, the stars were rocking sunglasses, although in the pictures shared on social media, the young actress was wearing them on her head. Allegedly, the two bonded over their similar backgrounds, both of them being in the spotlight from a very young age… What do you think about Millie Bobby Brown and Jake being involved romantically? Do you root for them or do you think their age difference is problematic and that they should end things? At the same time, neither one of them has confirmed their relationship yet so it could still be that they are just very close friends!