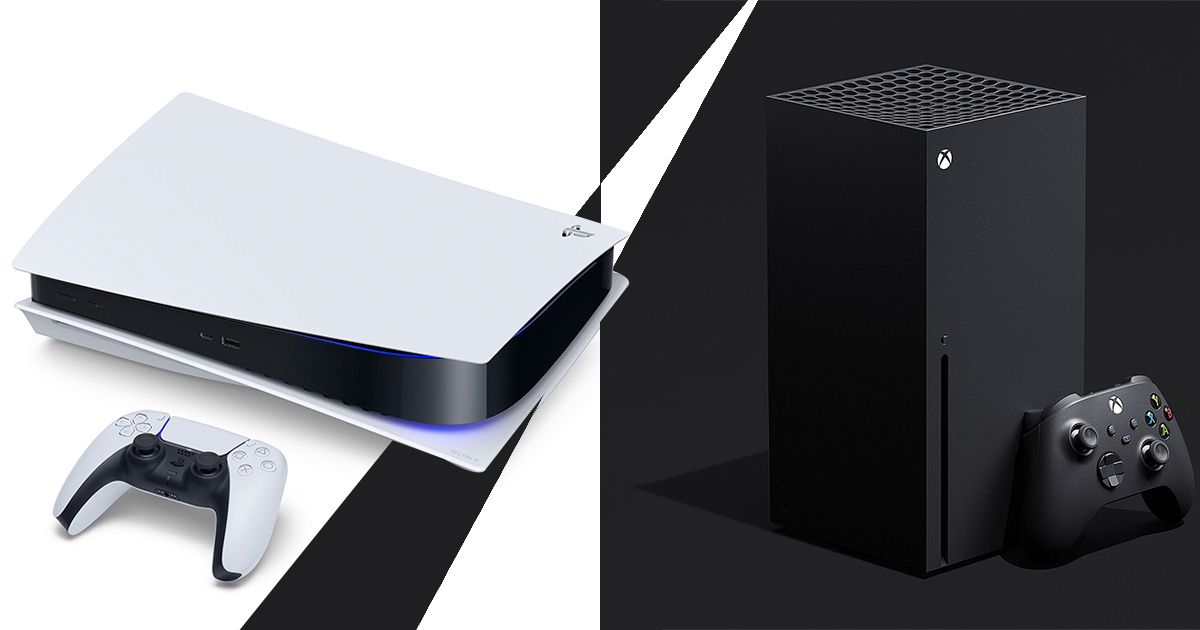 Nothing to laugh aboutHaving been around games and the console wars for over 20 years at this point I thought I’d seen it all. That is until I read reader Cerberus’ Reader’s Feature.
The idea that Game pass could put Sony out of business is absolutely laughable considering Sony’s total dominance for the past four generations. Let alone Sony’s start to this generation.
Will it be incredible and give Microsoft an edge to catch up to Sony and Nintendo? Possibly, but a million things need to go perfectly for that to happen, will it take off on PC? Will new TV owners subscribe in meaningful numbers, doubtful in my opinion.
Will the billions of mobile users be interested enough to ditch candy crush and subscribe? My mother certainly said no along with the vast majority in my view. It just doesn’t make sense that the free to play mobile crowd would have any interest in game pass at all.
So many refuse to see any downsides with Game Pass, as good as a service as it undoubtedly is. Games being removed from the service, Microsoft being a million miles away from producing the quality of Sony and Nintendo along with the price.
For us gamers, it’s clearly good value. For someone buying a TV or my mum playing Candy Crush for free, dropping £150 plus £50 on a controller for a one-year subscription is never going to happen.
Rabid fanboys also refuse to accept that there’s an upper celling for this service and have been blinded by the billions of gamers message Microsoft put out.
When you think that at best Microsoft sold 80 million Xbox 360s; that said many, many people bought multiple due to the red ring of death and it seems clear to me, that 80 million is the absolute upper limit to subscribers. That’s a great win for Microsoft but Sony and Nintendo’s business models will continue completely unaffected as long as the quality of exclusives continue.
That’s the best case for Game Pass.
The worst case is Game Pass costing way more in terms of third party deals (many millions) dev costs, AAA costing $100+ million these days, and the Bethesda purchase. Microsoft now have a considerable number of studios to support and a considerable loss on full game sales (the whole point of Game Pass isn’t it!?) to overcome. If their subscriber base doesn’t grow to match the outgoings then Microsoft won’t support a massive loss making division, look at Nokia, Mixer, etc. Imagine a situation where they can’t grow the sub count passed, say, 40 million and you can see third party deals drying up and huge downsides for Xbox.
A lot needs to go right for this to work for Microsoft (they themselves have said it isn’t in profit, Tom Warren’s tweet, etc.) while Sony and Nintendo continue as normal.
In short, all of the companies are just fine and no one is going out of business any time soon.Jellybelly100
GC: Rabid fanboys, you say?
Inbox also-ransTotally agree about bringing back Vagrant Story. I really don’t understand some of the games that Square Enix just refuses to bring back. I don’t know what’s more bizarre – that or Chrono Trigger.Gizzard
Sorry, I’m still trying to understand. A Silent Hill… skateboard? Just imagine it was not only someone’s job to come up with that idea but to make it a reality as well. Amazing.Lopok
This week’s Hot TopicThe subject for this weekend’s Inbox was inspired by reader Andee, who asks what’s your favourite video game soundtrack.
We’ve run similar Hot Topics a few times in the past so to ensure the discussions is different your musical choices can only be from the current and previous generations (i.e. PlayStation 4 and 5). What has been your favourite soundtrack from that period and how does it compare to other classics?
Do you listen to the soundtrack separately to the game and do you enjoy the whole thing or just a few tracks? What do you think of current standards in video games music and what are you looking forward to in the new generation?
E-mail your comments to: gamecentral@metro.co.uk
The small printNew Inbox updates appear every weekday morning, with special Hot Topic Inboxes at the weekend. Readers’ letters are used on merit and may be edited for length and content.
You can also submit your own 500 to 600-word Reader’s Feature at any time, which if used will be shown in the next available weekend slot.
You can also leave your comments below and don’t forget to follow us on Twitter.