HomeBusinessGames Inbox: Has there ever been a good 3D Sonic The Hedgehog...
BusinessGeneralScienceTechnologyWorld News

Games Inbox: Has there ever been a good 3D Sonic The Hedgehog game? 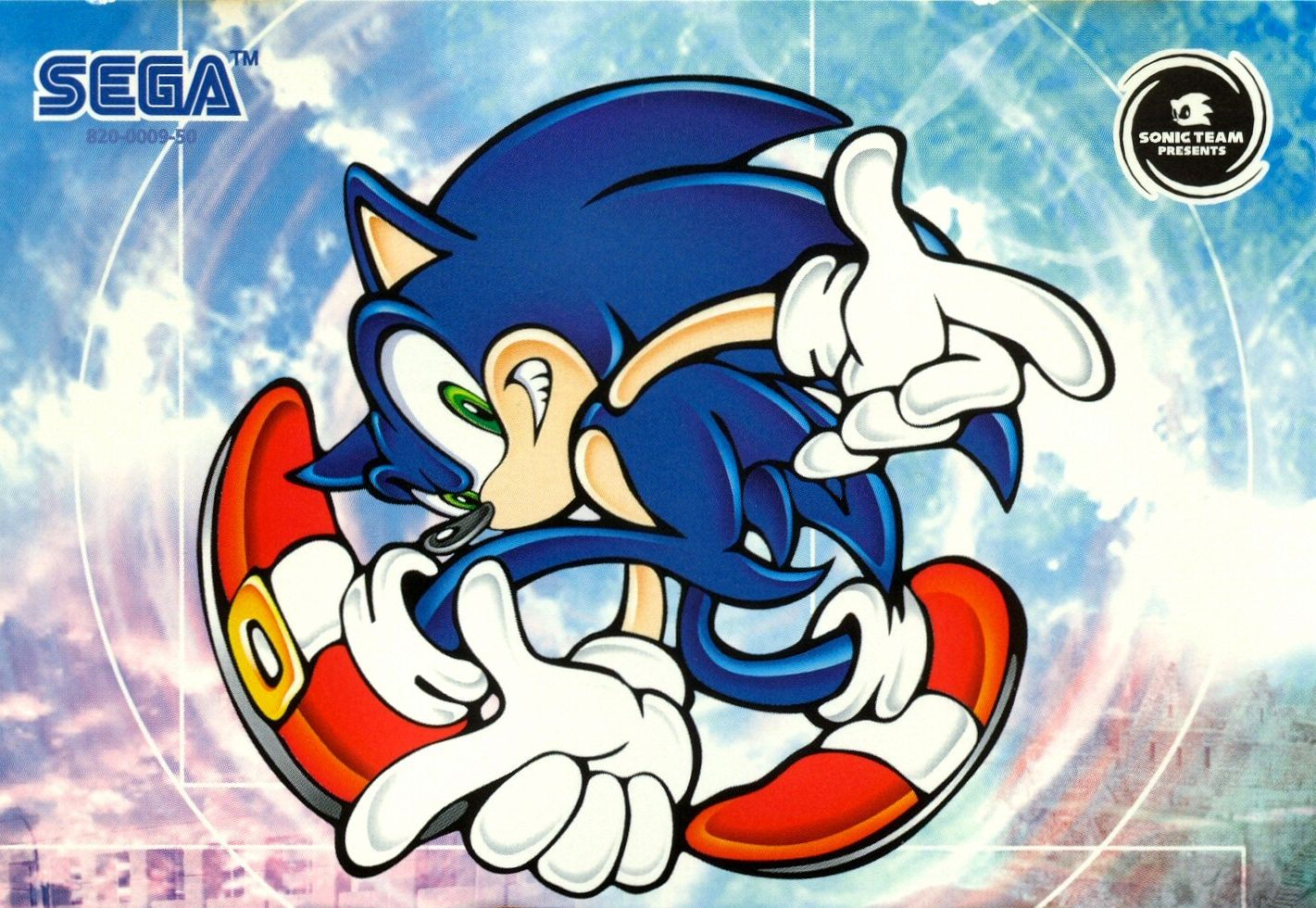 Quake in your bootsAs weird as it is to have Sonic, the N64, and Quake all celebrating major anniversaries on practically the same day I suppose that is the logical upshot of publishers constantly releasing games at the same time as each other. Something that has clearly been going on for a very long time and they still haven’t realised what a stupid idea it is!
Clearly all the attention is going to be on Sonic and Super Mario 64 but I would also like to give a shout out to Quake, which has been kind of forgotten nowadays because they’ve managed to work out a way to do a successful reboot like they have for Doom and Wolfenstein. But Quake was not only the first high profile all-3D game but it also spearheaded the use of dedicated 3D graphics cards (graphics acceleration, it was called back in the day).
I’m sure it’s hard for younger gamers to imagine how graphics used to be back in the day when textures were considered a luxury and games that looked like Minecraft were considered state of the art. Crazy to think how far we’ve come in 25 years but the jump from Doom, which was only three years prior, is unreal (no pun intended).
I do hope id Software have another attempt at a reboot though and this time start with something that resembles the original: a single-player horror shooter with a Lovecraftian theme. Other reboot attempts have focused too much on the multiplayer and I just don’t think that will have the mainstream appeal it used to. Doom shows that everyone loves a good shooter campaign though and that’s what Quake should be aiming for, in my opinion. You can always add the multiplayer on later.Baker
Inbox also-ransAfter reading yesterday’s Inbox I tried to get an Xbox Series X on Argos as I live in the North East but no joy. However, I was able to get one on Very, so if people are looking that’s a place to try.Madam_B_Boo
Horizon Chase Turbo and Sonic Mania are free on the Epic Store from today at 4pm.Andrew J.PS: For anyone interested you can get a collection of Castlevania games on Limited Run’s website until this Sunday for Switch and PlayStation 4, it includes eight Castlevania games.
This week’s Hot TopicThe subject for this weekend’s Inbox was inspired by reader Andee, who asks what’s your favourite video game soundtrack.
We’ve run similar Hot Topics a few times in the past so to ensure the discussions is different your musical choices can only be from the current and previous generations (i.e. PlayStation 4 and 5). What has been your favourite soundtrack from that period and how does it compare to other classics?
Do you listen to the soundtrack separately to the game and do you enjoy the whole thing or just a few tracks? What do you think of current standards in video games music and what are you looking forward to in the new generation?
E-mail your comments to: gamecentral@metro.co.uk
The small printNew Inbox updates appear every weekday morning, with special Hot Topic Inboxes at the weekend. Readers’ letters are used on merit and may be edited for length and content.
You can also submit your own 500 to 600-word Reader’s Feature at any time, which if used will be shown in the next available weekend slot.
You can also leave your comments below and don’t forget to follow us on Twitter.