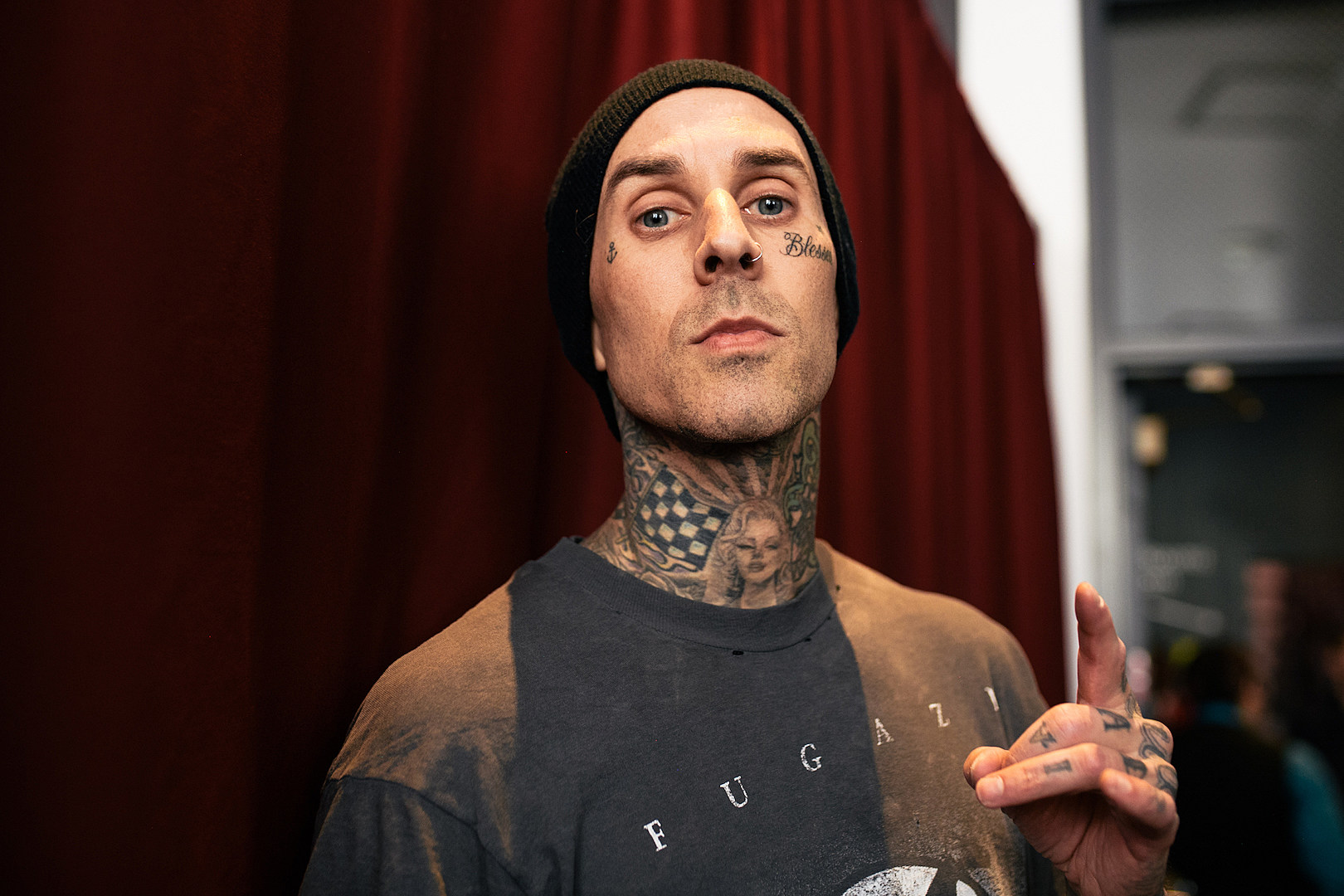 After going through a traumatizing and tragic plane crash back in 2008, Travis Barker might just finally be ready to fly once again! Kourtney Kardashian’s rocker boyfriend opened up about it on his platform the other day. As you may or may not be aware, Travis was involved in a plane crash that killed four and also seriously injured his close friend, DJ AM. RELATED: Kourtney Kardashian And Travis Barker Are Dating — Scott Disick Allegedly Feels ‘Uneasy’ According To Source With that being said, it makes sense as to why the man has kept away from flying for so long. But now, after over 12 years since surviving the terrible accident, it sounds like Travis is ready to use this mode of transportation once more. Back in September of 2008, the Blink-182 drummer boarded a small jet flying from South Carolina to Los Angeles. RELATED: Travis Barker And Blink-182 Going On Tour With Lil’ Wayne Following Barker’s Doctor’s ‘Ok’ However, the plane ended up having some issues and overrunning the runway before hitting an embankment and bursting into flames. There were a total of six people on board the jet but only Travis and his friend Adam DJ AM Goldstein managed to escape the burning plane through an emergency exit but not without suffering severe burns. The other four on board, including two other of their closest friends, did not survive. Naturally, Travis has been suffering from PTSD and Survivor’s Guilt ever since. But, yesterday, Travis took to his Twitter account to inform his followers that ‘I might fly again [plane emoji.].’ If he decides to do it, after all, this would be his very first time flying on a plane since the crash! To get to his concerts in the U.S., Travis usually takes busses and has also travelled via cruise ships before while heading to his stops while on tour in Europe. Travis was hospitalized for no less than 3 months after the crash, with third-degree burns on 65% of his body! To survive, he underwent 26 different surgeries.