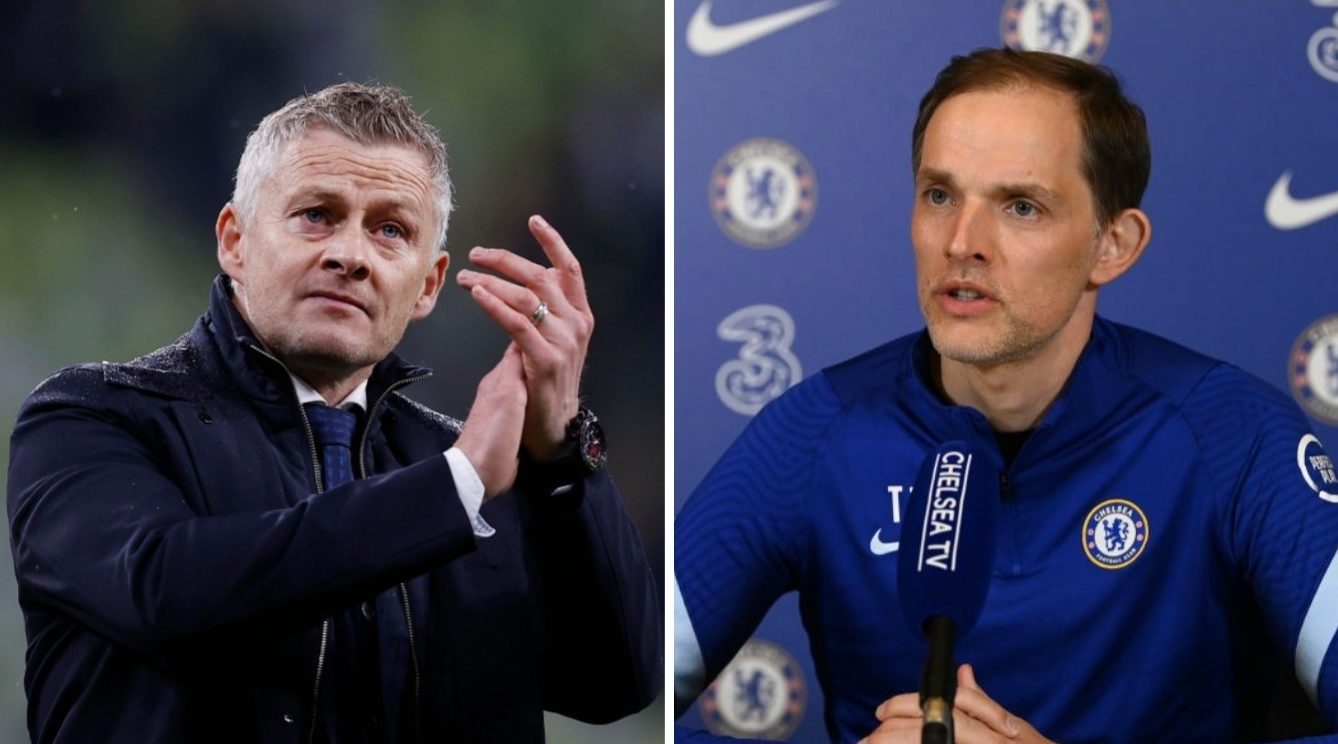 Chelsea have expressed interest in signing Manchester United transfer target Raphael Varane (Pictures: Getty)Chelsea are considering hijacking Manchester United’s summer move for Real Madrid defender Raphael Varane, according to reports.
While the Blues boasted an impressive defensive record under Thomas Tuchel last season – keeping 11 clean sheets in 19 league games – the club are open to bolstering their squad with a new centre-back.
France international Varane, who has spent almost a decade at the Bernabeu, has been heavily linked with a move to Old Trafford, but Eurosport say Chelsea are also interested in securing his signature.
Varane is stalling over signing a new Real Madrid contract and recent reports claim he wants to leave this summer in order to take on a new challenge.
A move to Manchester United, where he would partner club captain Harry Maguire, could suit but Chelsea are also in the conversation.
Eurosport say Chelsea have other defensive targets in mind in case Varane, 28, ends up staying at Real Madrid.
Varane started all four of France’s matches at Euro 2020, including their dramatic last-16 penalty shootout defeat to Switzerland.

France defender Varane wants to leave Real Madrid this summer (Picture: Getty)Chelsea are also looking to strengthen Tuchel’s attacking options this summer following a season in which the Blues finished fourth in the Premier League and won the Champions League.
Varane has made 360 appearances for Real Madrid and Rio Ferdinand has warned Manchester United and Chelsea that he will ‘100 per cent’ stay at Real Madrid.
‘Varane is just doing things, massaging the papers, the media papers and the headlines to get a bigger deal at Real Madrid,’ Ferdinand told his FIVE YouTube channel.
‘If Varane doesn’t sign a new deal at Real Madrid, I’ll be surprised. Real Madrid are not letting Ramos and Varane go in the same window, 100 per cent. He’s not going anywhere, man’s gonna get a new deal.
‘It’s happened in the past, it’s not new, players like [Toni] Kroos and [Bastian] Schweinsteiger have done it. At Bayern as well, they’ve all done it.’
More: Manchester United FC