KUWTK: Rob Kardashian Posts Some New Pics Of Daughter Dream And Fans Can’t Get Over How Much She’s Grown! 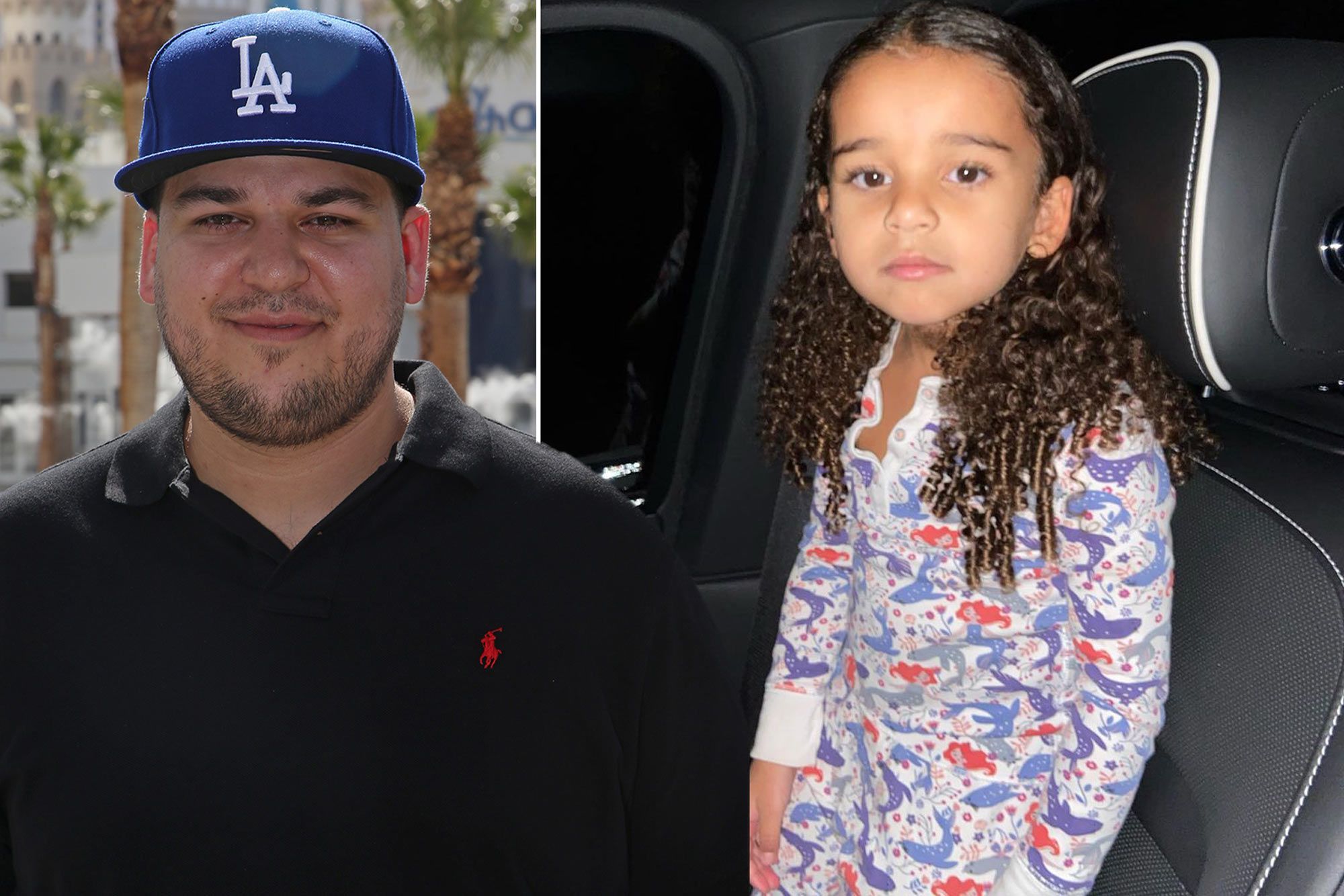 Rob Kardashian posted a couple of new pics of his adorable daughter on his platform, and fans could not believe how much she’s grown since they last saw her! Dream Kardashian posed for the camera in a Wonder Woman costume as well as outside, by a car, just living her best life! It’s no secret that Rob Kardashian is a very proud father to the point that his social media platforms have pretty much become fan pages for his daughter, especially during the time he spent away from the public himself and all the posts would be of Dream instead! RELATED: KUWK: Kylie Jenner Says She Can’t Wait To Have More Kids And Reveals The Name She Nearly Gave Stormi! It didn’t take long at all for Rob’s followers to flood the comment section after sharing the pics. RELATED: Dolly Parton Accidentally Creates Social Media Challenge, And Fans Are Here For It Most of them could not believe how grown she looks while many just gushed over her cuteness. Here are some of the things they had to say about the pics: ‘absolutely cutest on this planet!’ / ‘so pretty.’ / ‘yessssssssss little super hero!!!!’ There were, of course, a lot of ‘awws’ and heart emojis as well! As mentioned before, Rob Kardashian has preferred to keep his life private in the last few years but he still updates his social media with Dream-related posts and with some, more rare, snaps of himself and his siblings here and there. For instance, not too long ago, Rob also made headlines for sharing a selfie of him, Khloe and Kylie cozying up together. In the caption, he wrote: ‘Soulmates,’ suggesting that their sibling bond is just unbreakable! Khloe even talked about Rob on the KUWTK reunion, saying he probably feels guilty having his baby mama, Blac Chyna suing his family while trying to co-parent with her. ‘We can only imagine how hard that is. I know that he feels really guilty about that, so none of us made him feel bad about it,’ she said, in part.